A Two Hit Wonder That Lost to the System 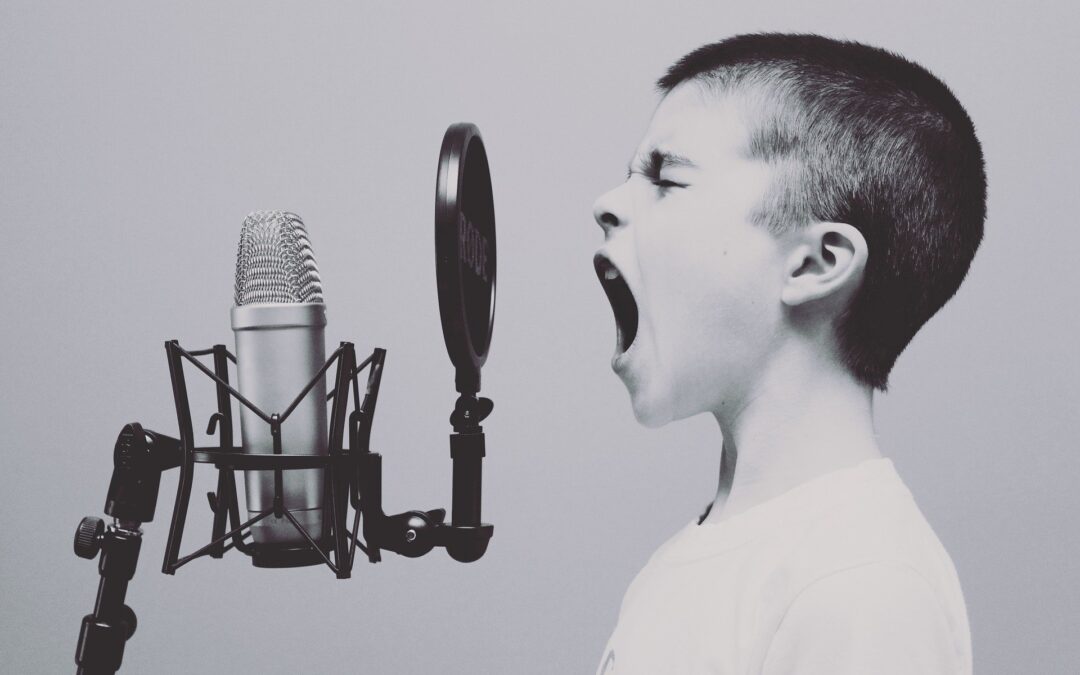 Everyone knows what a one hit wonder is.

But, how often have there been two hit wonders?

I could only think of one band, so I Googled, and the “official” Rolling Stone list I found didn’t even have the band I’m thinking of listed.

(Meanwhile, they had artists of a much smaller stature listed, and/or artists with “hits” that didn’t even chart all that highly, which I found odd.)

The band I’m thinking of is the Spin Doctors. Their two hits, Little Miss Can’t Be Wrong and Two Princes were everywhere in 1992. One hit wonders fade quickly, but when you’re able to get a second song into the public consciousness, it generally sets you up for a little career longevity. So what happened with the Spin Doctors?

They rocked the boat.

Before their second album came out, I heard an interview with the singer, Chris Barron. He was happily chatting up the new album, and outright discussed overhauling the perception people had of his band.

I can’t quote the interview, because it was so Goddamn long ago and I only heard it once, but he discussed his desire to challenge radio, and to challenge listeners. His band was more than the fluff pop that made them famous; they were musicians, dammit, and they had something to prove. Basically, Chris told the interviewer that anyone looking for a sequel to their album Pocket Full of Kryptonite wasn’t going to be happy.

Chris spoke specifically of the song Cleopatra’s Cat. It wasn’t a pop song, like their previous hits, it was a funky song with a jazz vibe.

Well, if the Doctors wanted to challenge radio, oh boy did they ever. I’m not saying Cleopatra’s Cat is a bad song, but it doesn’t have the feel of a “hit.” With an overly-long intro, if you actually make it to the point where the song kicks in, sure it’s funky… but you can’t sing along to it. In fact, you don’t want to. The melody doesn’t invite you to crank it up and release your inner banshee like you might to a Roxanne or Shake it Off.

The song failed to chart, and that was that.

No one wanted to hear Cleopatra’s Cat, and the album it was on, Turn it Upside Down? Well, it didn’t exactly tank, but it sold about one fifth of their previous release. It also had a grand total of zero big hits.

The album after that sold so few copies that their record label dropped them.

The Spin Doctors had two huge songs and made many people a lot of money, but then they tripped themselves up. One misstep, that’s all it takes in such a cutthroat industry. People are very Janet Jackson; “What have you done for me lately?” It probably wasn’t fair, but what in life is?

The reason all this is on my mind is because the Spin Doctors popped up in 2020 in a quarantine session. They played their two hits via Zoom, and the video went mini-viral. It was a nice little nostalgic bump for them.

They hold up, and Goddamn if Chris doesn’t somehow sound better all these years later.

They probably deserved better than they got, but the same could probably be said for many bands out there.

Read more of my musical thoughts.

Image by Free-Photos from Pixabay