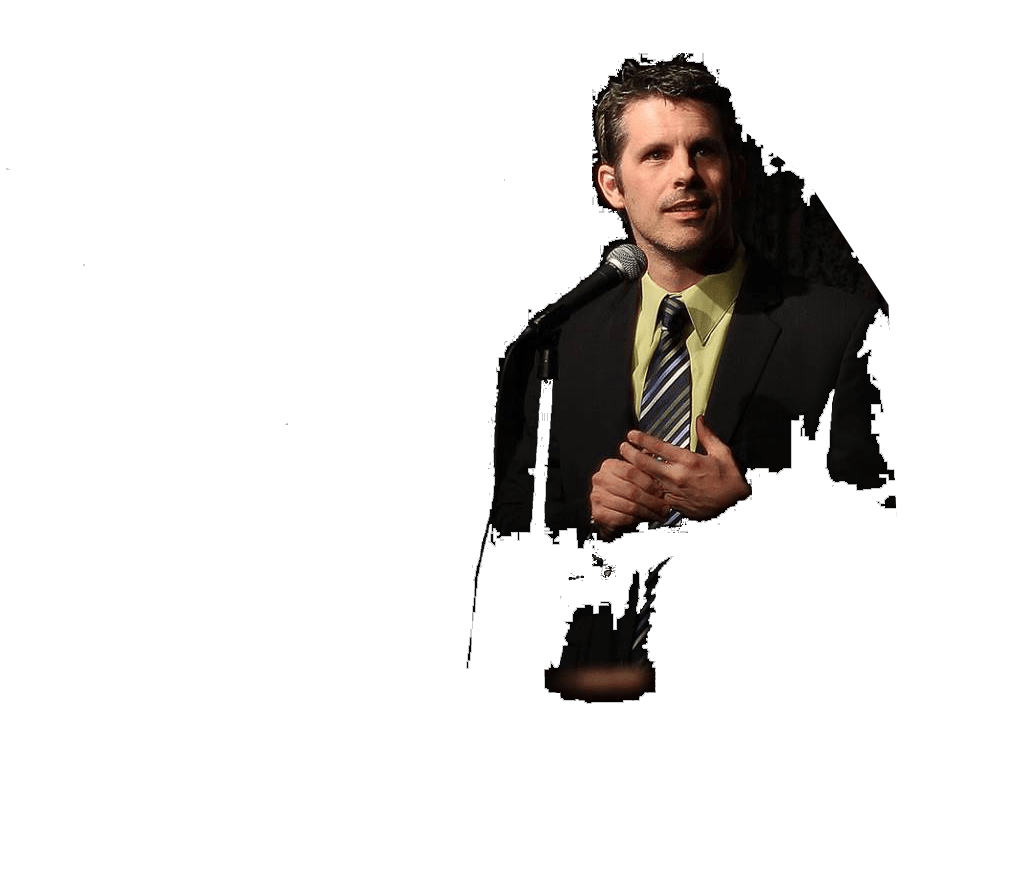 Not as serious as Plato, but lighter than Socrates. Livelier than Nixon, but not as edgy as Clinton. Not as heavy as GWAR, but deeper than Culture Club.

Nathan Timmel is a stand-up comedy veteran, masterful storyteller, and headliner with years of experience behind the mic. Nathan finds the absurdity in everything from making babies to overcrowded prisons, creating comedy that’s intelligent, fun, and engaging (with a sprinkling of raucousness). 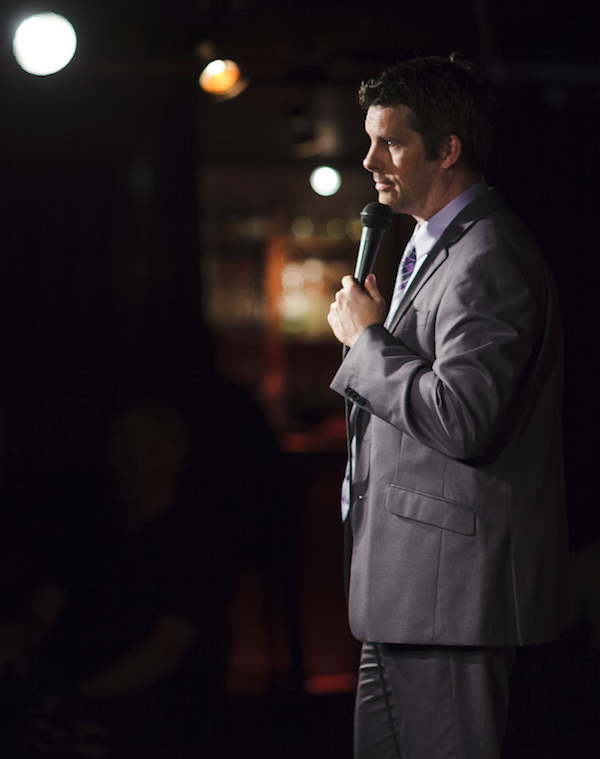 Where it all began

Born in Madison, Wisconsin, Nathan started his comedy career in the Big Cheese State. After graduating from University of Wisconsin-Milwaukee with a degree in English, Nathan realized he was unemployable. One open mic later and a career in the business of laughter began.

Nathan has recorded six albums (and receives regular airplay on Sirius/XM radio), been a guest on the Bob & Tom Show, and traveled overseas to perform for American troops—including stops in Iraq and Afghanistan. He performs at comedy clubs around the country, from Buffalo to Albuquerque and Colorado Springs to Baltimore.

“When one of my doormen has to leave the showroom because he’s laughing so hard, I know I’ve got a good comedian on stage.”
Dave DeCaro, Manager—Mark Ridley’s Comedy Castle, Royal Oak, Michigan

CDS RELEASED, INCLUDING 2 IN ROTATION ON SIRIUS/XM 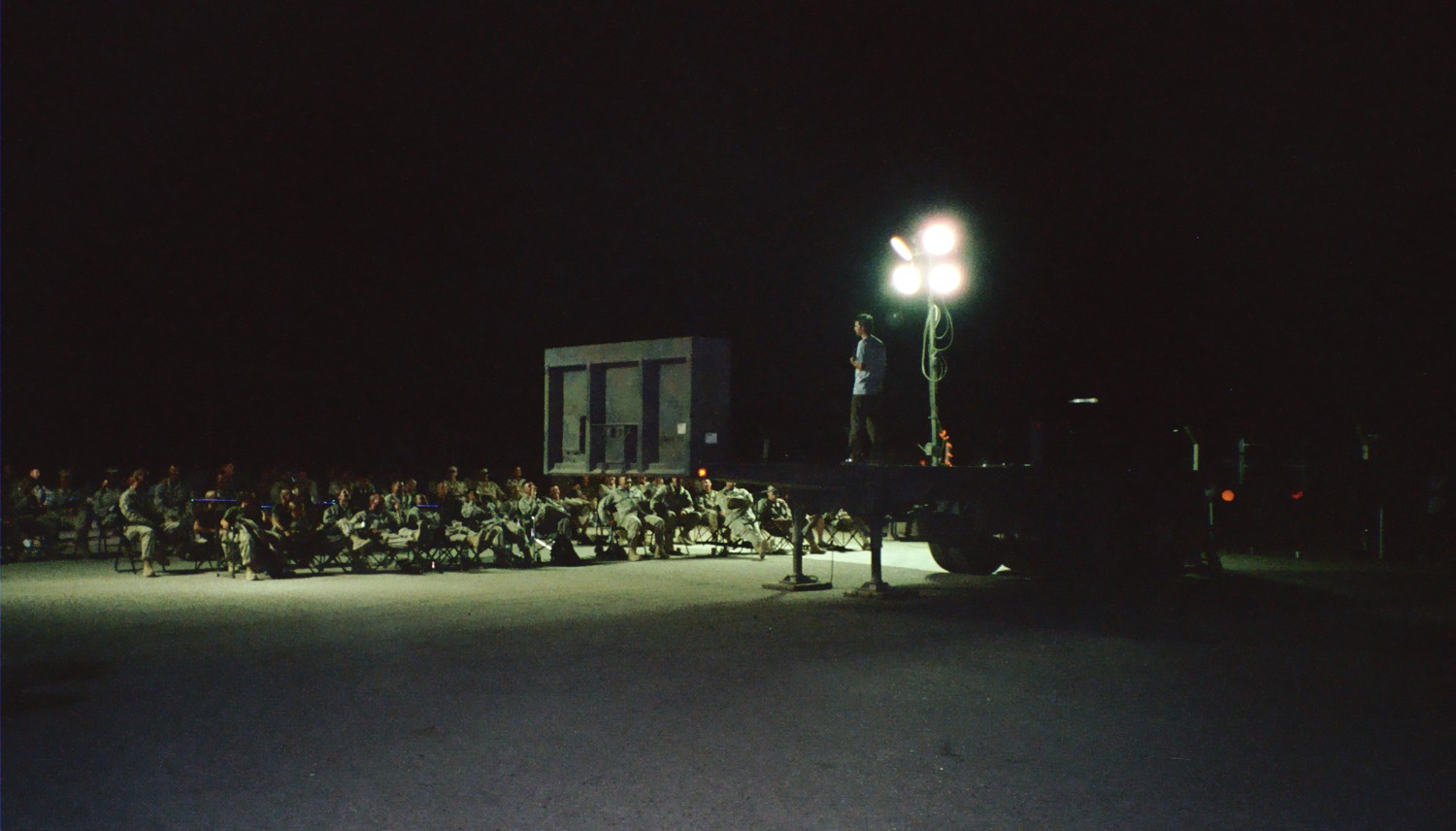 What people are saying

“His edgy, sometimes dark, but always hilarious and relevant material coupled with a charismatic stage presence sets Nathan apart from the rest of the pack.”

“His show is not to be missed”

“Nathan’s common sense look at our world is almost as eye opening as it is hilarious.“

“Nathan has original material that is well written and FUNNY. You do not get those three things often in a comic.”

“Nathan brings an original twist to common experiences and thoughts. You’re often caught off-guard, then you realize he makes a point as he makes you laugh.“