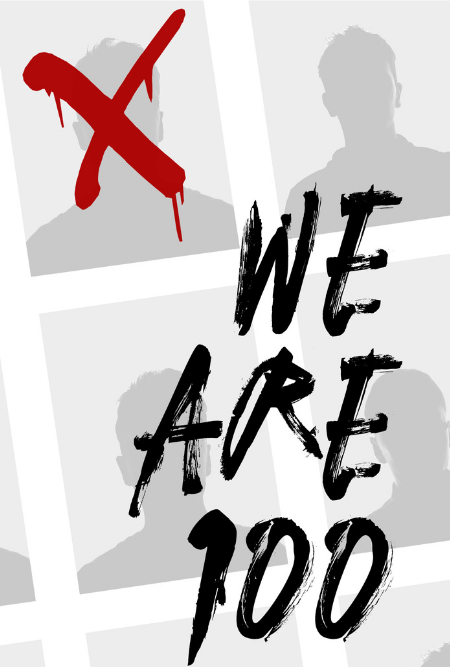 A friend of mine tried to help me recently.

It was a very kind, generous move on his part, and I appreciate his efforts. Unfortunately, his kindness ran into the brick wall known as me.

For the past two years, I’ve been punching away at the old keypad writing a book. I started somewhere in early 2019, wrote, rewrote, gave it to an editor, edited, the Mrs. gave it to a couple people, they found errors, I edited,  re-edited, and then edited some more.

But back to my friend.

My friend knew I threw together the occasional tome, and wanted to help me really sell it. Thus, he exposed me to a group of people who know the ins and outs of marketing on Amazon.

The people are very positive, uplifting, and supportive. You ask a question, and a multitude of answers come your way. I have to admit, I walked away with some damn fine information.

In a way, the group intimidated me.

According to everyone in there, and, hell, the Amazon powers themselves, the most important thing you can do is market your book to the point it goes to #1 in all its categories. That way, people see you have a #1 book, and take an interest in it.

Which I get; I absolutely 100% understand that having a #1 anything makes you look important.

That said, when it comes to these micro-categories, I’m not sure being #1 is all it’s cracked up to be.

(And then I’d get cancelled because I used the word “Eskimo” instead of the proper, “Inuit.”)

The group is full of “tidbits” like these, and, yes, I put “tidbits” in quotes so that it would be read as “tricks.”

Thing is, that’s not my style.

I’m not happy about it; I’m actually disappointed in myself. I wish I were better at manipulation. I wish I had the drive and/or fire of some of these people, relentlessly pushing their product and reaching for that golden #1 ring.

Instead, I’m going to cross my fingers and hope for the Guns-n-Roses outcome.

Well, it involves their smash album, Appetite for Destruction. With 30 million units sold, Appetite is up there with Michael Jackson’s Thriller and AC/DC’s Back in Black atop the best-selling-albums-of-all-time pyramid.

That’s what everyone remembers.

What most people forget is: it took the record a year to hit #1.

Right out of the gate, Appetite was a flop. It didn’t chart, because it didn’t sell.

But, all it takes is one person with a belief and a passion. Even though the album failed up front, the GM at Geffen—the record label behind Appetite—begged MTV to put Welcome to the Jungle into rotation. MTV played the video over the course of three days, and suddenly it was the most requested video they had.

From there, the album took off, and one year after release Appetite hit #1 on the Billboard 200.

That’s near-unheard of in any industry, something becoming a #1 hit a year after it was released.

It’s my first work of fiction, and I’m kinda proud of it.

People I trust to be blunt and harshly honest with me have really enjoyed it, and my hope is that a few of you will decide to give it a lookie-loo, like it, and then recommend it to friends and family. Over time, I hope it gets recommended more and more, to the point where I’ve actually moved a few copies.

(Not 30,000,000. Even though though I say I’m hoping for the Guns-n-Roses approach, I don’t have delusions of thirty million units sold. I’m not insane.)

I’d like the book to succeed on merit. I’d love to be able to shamelessly chase the right hashtag and the best keywords, but to me what matters most is what’s between the covers.

The book is a crime based thriller.

You can check out the back-cover description below, and both read a sample and pre-order a Kindle version over on Amazon now.

(There’s a link in that last sentence, in case you somehow missed it.)

(Also: Amazon doesn’t allow for paperback pre-order. If that’s your fancy, the dead tree version will pop into existence on March 23.)

I hope you check my book out. I hope you like what you read, and if so I hope you share your thoughts with the world.

In advance, I offer you my humble thanks.

The Back Cover Blurb:

After losing his wife, Evan Francart is depressed. He has an axe to grind with the pharmaceutical company that jacked up the price of her medications, but feels powerless against a billion-dollar corporation.

Then he meets Cassandra.

She shows Evan a way to both end his life and become a hero. With her guidance, Evan interrupts a company board meeting and blows the building sky-high.

As FBI agents Susan Chamberlain and Michael Godwin discover, Evan is the first of many. Ninety-nine more like him wait anonymously in the wings, their targets just as personal as Evan’s: the prosecutor who lets rapists walk free, the inept surgeon who maims patients yet keeps operating, the phony evangelist preying on those seeking solace… and that’s just the beginning.

Will the FBI unearth Cassandra’s identity before all 100 have carried out their plans?

Cover design and back cover blurb by Lydia Fine.