I Lost a Friend to Joe Rogan 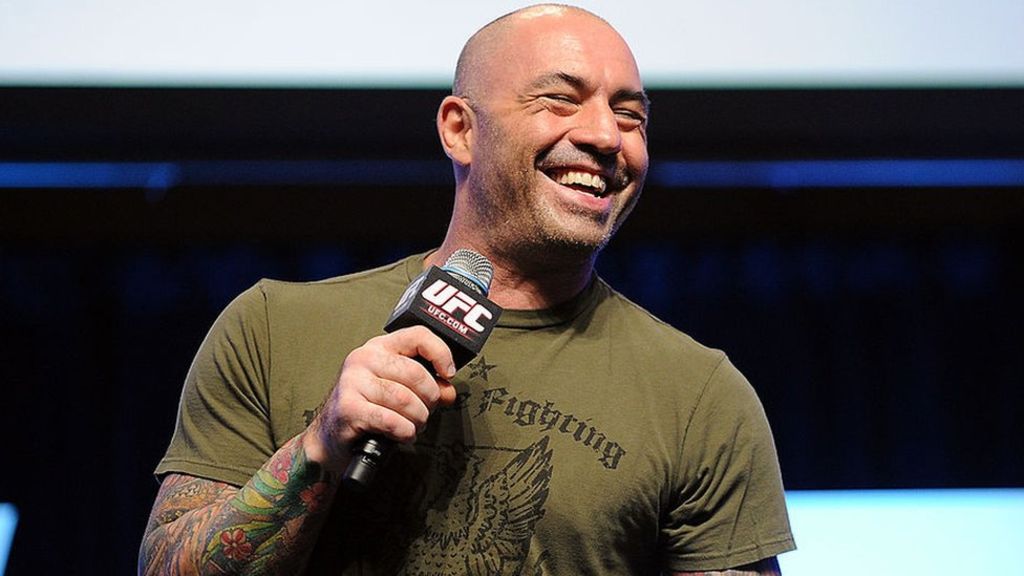 When Rogan has a compelling guest, time flies while listening.

It’s because I like Rogan’s podcast that I’m using him as an example. To write “I lost a friend to Alex Jones,” would be too easy. I’d simply point out what an idiot Alex Jones is, and then lament the fact someone I know has been brainwashed by his unique brand of stupid. With Rogan, I can be more objective.

The thing with Rogan is: we’re not always on the same page.

When he says things I don’t agree with (his comments about Joe Biden), or that are outright wrong (masks aren’t important in the fight against Covid-19), or does something horrible (laughing while Joey Diaz boasts about pulling a Harvey Weinstein on female comics) it doesn’t make me automatically banish Rogan to the cornfield like Anthony Fremont would.

I may roll my eyes (Biden), be disappointed (“masks are for bitches”), or outright disgusted (laughing at Joey Diaz), but I don’t believe anyone is without the ability to grow and change for the better. Is Rogan’s conversation with John Nores any less compelling because in 2011 he wasn’t emotionally mature enough to shout down Joey Diaz? Does his two-hour and thirty-minute conversation with Daryl Davis get negated because of his blind spot on masks?

There can be absolutes—racism is bad; puppies are good—but much of life is lived in a fluid shade of grey.

Which is why I can pick and choose what I like and dislike about Rogan and his podcast. He’s human, not a God.

I also listen to Rogan for a sense of balance. I’m sort of center-left in my beliefs; I like Stephen Colbert, and want to gay-marry John Oliver, but I don’t look at them as Gods, either.

People like to put Rogan into a “conservative” box, but I don’t think it’s that simple. I do, note, however, that he has conservative guests whose points of view I might not get while devouring Last Week Tonight.

Which brings me to my friend.

He’s one of many Americans without the ability to think critically. My friend likes being told what to believe, or worse, treats sources that support his belief systems like a comfort blanket. He never challenges himself, so he doesn’t have to mature emotionally or mentally. Over the course of the past few years, he’s begun to place Rogan up on a pedestal that I suspect even Rogan would be uncomfortable with. Instead of citing multiple sources for any idea bouncing around inside his noggin, he’ll turn to something Rogan said.

The problem with Joe Rogan, then, isn’t in Rogan himself. The problem is with his passionate listeners; those who turn Rogan into the end all be all. I look at them like Ghandi did Christians: “Your Jesus is pretty cool, but his followers? Woof.”

Whenever someone with an inability to think critically latches on to a cult of personality too strongly, there are problems. Think Sandy Hook truthers and Alex Jones, or complete idiots and Fox News. I’m ever-more troubled by a former high school classmate who seems to go out of her way to find less and less credible sources to back up her fears. It’s gone from Fox to OAN to worse in less than a year, and each time it’s sensationalistic nonsense treated as absolute fact. Two other friends have gone the opposite direction, retreating into safe corners of absolute liberalism, where they can be more “woke” than the rest of the world, and therefore more awesome than everyone else.

Latching on to a public figure allows people with an inability to absorb and digest information to justify their beliefs.

They use the figurehead as a foundation to support their bullshit, and it becomes cyclical: “I believe something stupid, my go-to source also believes it, therefore I’m right.”

Unfortunately, that’s what more and more people are doing these days. On the left, people repost Occupy Democrats memes; on the right, they link to familiar, comfortable (yet factless) sources.

But not with Joe Rogan.

He’s willing to have a conversation with anyone, from Ben Shapiro to Bernie Sanders. Rogan has interviewed Dr. Cornel West, and Jesse Ventura. Left, right, Christian, atheist, all are welcome to converse and debate.

Which would be good if those like my friend would listen more to guests and less to the person talking to them, but so be it.

If there’s one thing people dislike, it’s having their ego challenged.

Yes, it’d be nice if Rogan apologized for laughing at Joey Diaz, or recanted his idiotic position on masks. That won’t happen by “cancelling” him on Twitter, though. It will only happen through his listening to people trying to guide him down a more empathetic path (for the apology), and scientists and doctors (regarding the masks).

I’ll be listening, too.

Note: I got an accidental shout out on The Experience once. Read about it here. 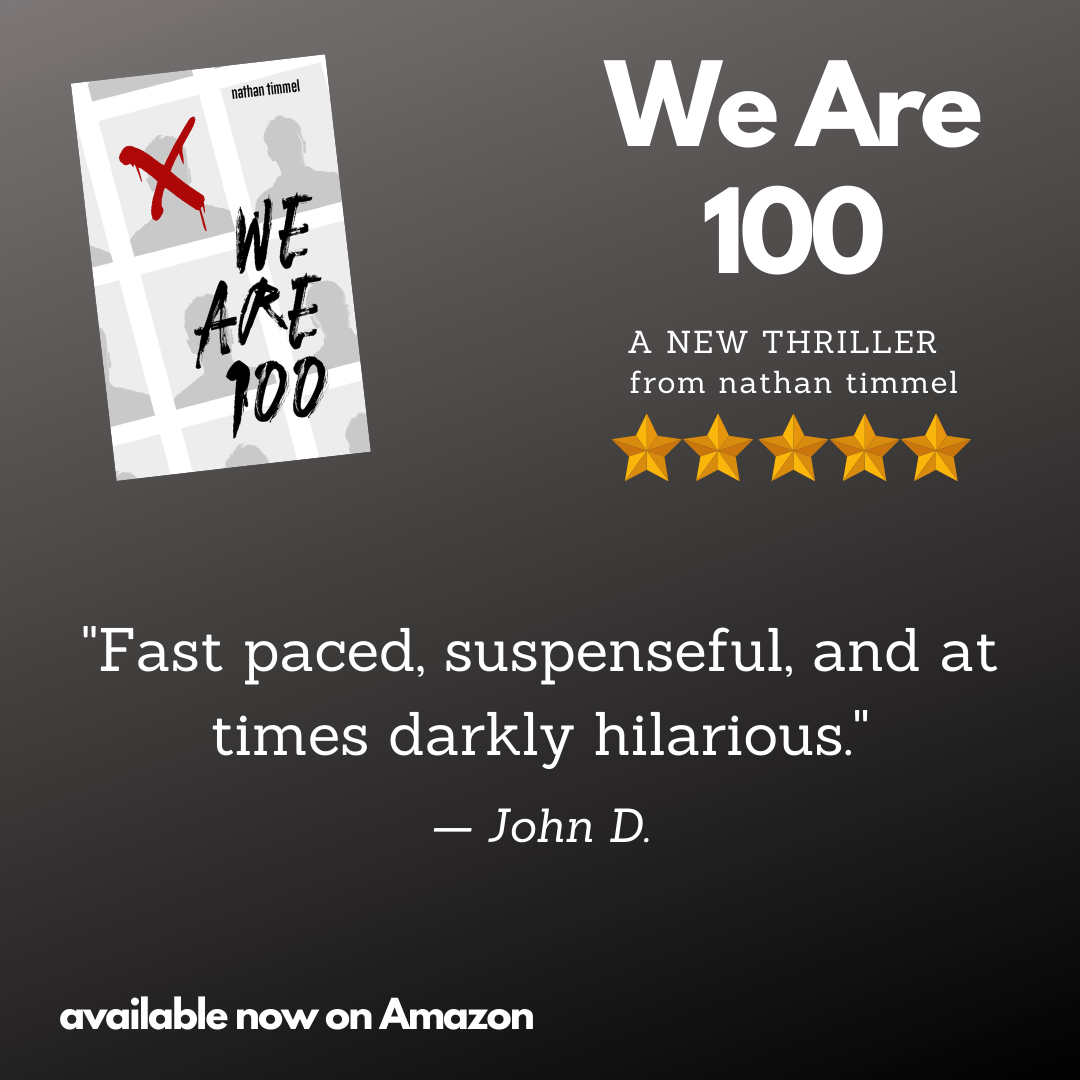