A Pillar of Strength 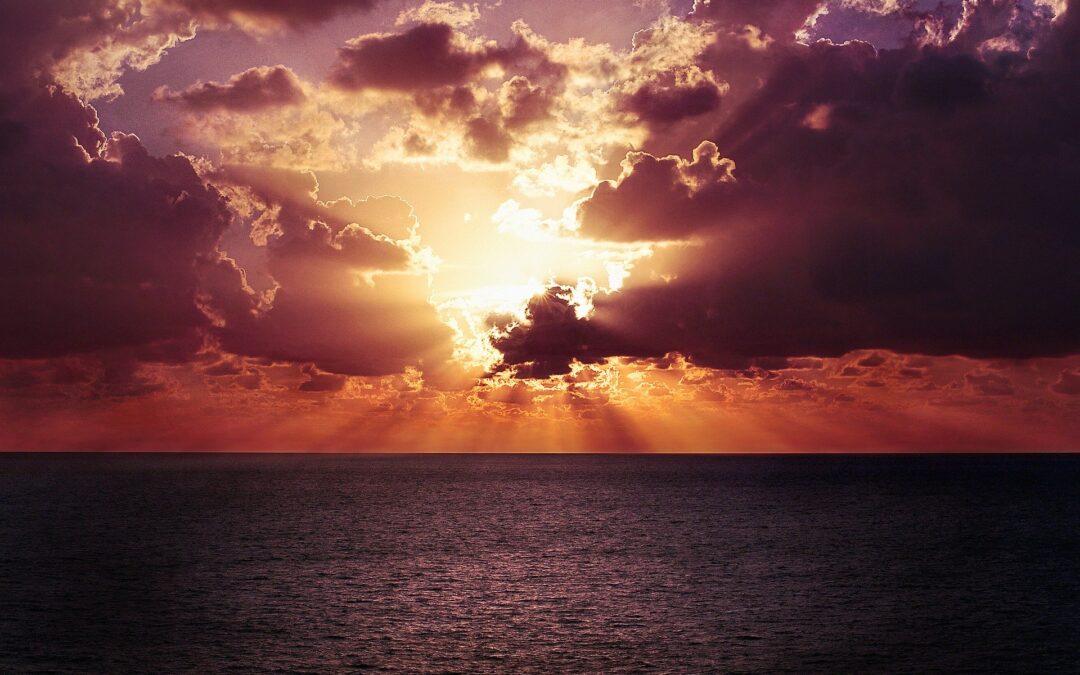 Don’t worry, this has a good ending.

My wife is sitting in her home office, working away diligently on whatever projects need worked on for her job. This is amazing to me, as she has just received a second round of bad news in as many days.

But let’s start at the beginning, which was last week.

Last week, my wife went in for her first mammogram.

That day, they found a shadow. They weren’t sure what exactly it was, so they scheduled her for a follow-up.

Yesterday, my wife went in for the follow up. This time, they really didn’t like what they saw. They still weren’t sure what it was, but they scheduled a biopsy.

“It’s visually consistent with what we see when it’s cancer,” they said. “But we can’t be certain.”

Let’s pause for a second. To tell someone they might have cancer, and that they need to schedule an appointment to find out is just plain fucking absurd. Look, I know I have the IQ of a potato(e)*, but shouldn’t there be a way to have a floating slot available to extract whatever sample they need at the same time as the screening? If you don’t need the slot, great. If you do need it, it’s there for you. That way, instead of being told, “This looks bad, come back next week,” you’d hear “This looks bad, let’s get you prepped for the next procedure.” I can’t speak for everyone, but I’ll go out on a limb and say that if given the option of having a procedure immediately to find out whether or not you have cancer, or having to go home full of dread and scheduling an appointment for a week (maybe longer) out? That’s pretty much a no brainer: people want to know ASAP.

Which brings us almost to the present.

After the appointment yesterday, my wife called me crying. Which is the natural response you’d have when being told, “It looks like cancer.”

Then she called her mom, her sisters, and all her friends.

(Which means if she didn’t call you, you’re not her friend. So there. *sticks tongue out*)

Following that, she took the afternoon off from work. We finished The Watchmen series on HBO (I’d seen it, and have to say it’s even better the second time around), and then for something light watched Josie and the Pussycats. (Which deserved much better than it got. It’s a damned good satire and takes on consumerism, trends, and the lemming-like nature of certain demographics. So, blow me, critics that have it at 53% on Rotten Tomatoes.)

We read our respective books in bed, turned out the lights, and slept.

This morning, my wife got up, went to the gym, came home, ate breakfast, and sat down and started working.

Because that’s what you do. Bad news? You absorb it, deal with it (cry), and then life moves on whether you’re ready or not.

Personally, I’m probably faking it more than I am willing to admit. I’m posting stupid shit on Facebook, I mowed the lawn, and I’m going to exercise in a few minutes. But my mind keeps travelling to the darkest places possible. And it sucks. I’m sure her mind is slipping to those depths, too, but I can’t burden her with my bullshit. Right now, I’m saying all the right things: “It’s probably nothing, but if it is the worst possible outcome, then they’re going to cut it out of you and everything will be fine.”

I also believe that.

Maybe I’m in denial, but I do think that no matter what, everything will turn out OK.

We haven’t really talked much about what’s going to happen today, mostly because we’ve talked about it in the days leading up to now. We’re in the mindset of “continually moving forward.”

The amazing thing about resiliency is in the post-response actions. I’m not sure if either of us followed a “five stages of” list of grief or acceptance, but after the initial shock, normalcy set in. Because, as we have to remember, right now we’re dealing with a fear of the unknown. We haven’t really received any bad news; this is all projection. The mind creating unwanted scenarios; travelling down rabbit holes and imagining the worst.

It’s not healthy, but it’s how the mind works; we humans like fear.

I don’t know why we’re wired this way, but we are. If we weren’t, we wouldn’t be so easily manipulated. Look at how we respond to media stimulus. The easiest way to label “the media” is to call it either left or right biased depending on the channel, but I call the entire institution sensationalistic. “The media” knows it’s easier to scare us into watching than to report the boring, mundane facts. One example: police involved shootings. What do we hear about, the 10,000 civilian/police interactions that happen peacefully every week, or the one interaction that results in a shooting, or death?

Likewise, it’s easier to believe you’re the special one with cancer, rather than one of the many people who don’t. The brain likes fear. It’s unfortunate, and absurd.

It feels like hours, but in reality is only minutes. Such is the boredom you feel while at any doctor’s office. Luckily, my wife is a social butterfly. A gym friend of hers happens to work in this ward, and stops by.

“I’m on duty,” she states. “But I wanted to make sure you were OK with my being in the room with you.”

Some women may be shy about being exposed in front of folks they know, but not my wife. She’s happy to have a familiar face with her, and gives the green light for her friend to see her shirtless.

They share a smile, as women are wont to do, and then it’s back to twirling thumbs.

Because we’re at a University Hospital, our Doctor is actually a resident. Come to think of it, I’m not actually sure any actual doctors here are “hands on.” Residents delivered both our babies, have spoken with us in the ER, have done routine checkups…

Our resident is so damned nice it’s not to be believed. He’s wearing a Utah Jazz lanyard and has an odd name, so we assume he’s Mormon. Sure, we’re stereotyping, but have you ever spoken with a Mormon? If you could measure pleasantness using a carnival high-striker, the bell would ring every time.

The procedure is explained in detail—gonna poke a needle in there and extract a sample, yo—and then it’s a return to waiting.

When they come for my Mrs., I give her a hug goodbye and sit in the room alone. A nurse asks if I want the door open, or closed, and I promptly prop that thing open. I’m not claustrophobic, but I’ve been wearing my Covid mask for almost an hour, and even the hint of air flow titillates me.

The procedure itself is shorter than the waiting; my wife is back, changed, and ready to go get cupcakes within 30 minutes.

(Because of course you get cupcakes after something like this. Gotta soothe the soul, right?)

It will take 3 – 5 business days for the results, which might normally mean Friday, but since Friday is a holiday we’re prepared to be in limbo for almost a week.

All the fear and worry was for nothing.

I suppose it’s all perspective. A scare like this is horrible, yes, but it also serves as a reminder. We humans are fragile creatures, and life is precious. We should all focus on positivity, and friends and family, for it could all be gone in an instant. Maybe not through disease, but auto accident, or any other myriad ways life is extinguished.

We got the best possible news two minutes ago. The mood in the house is that of relief and joy.

And we didn’t even have to wait until Monday.

Image by Free-Photos from Pixabay