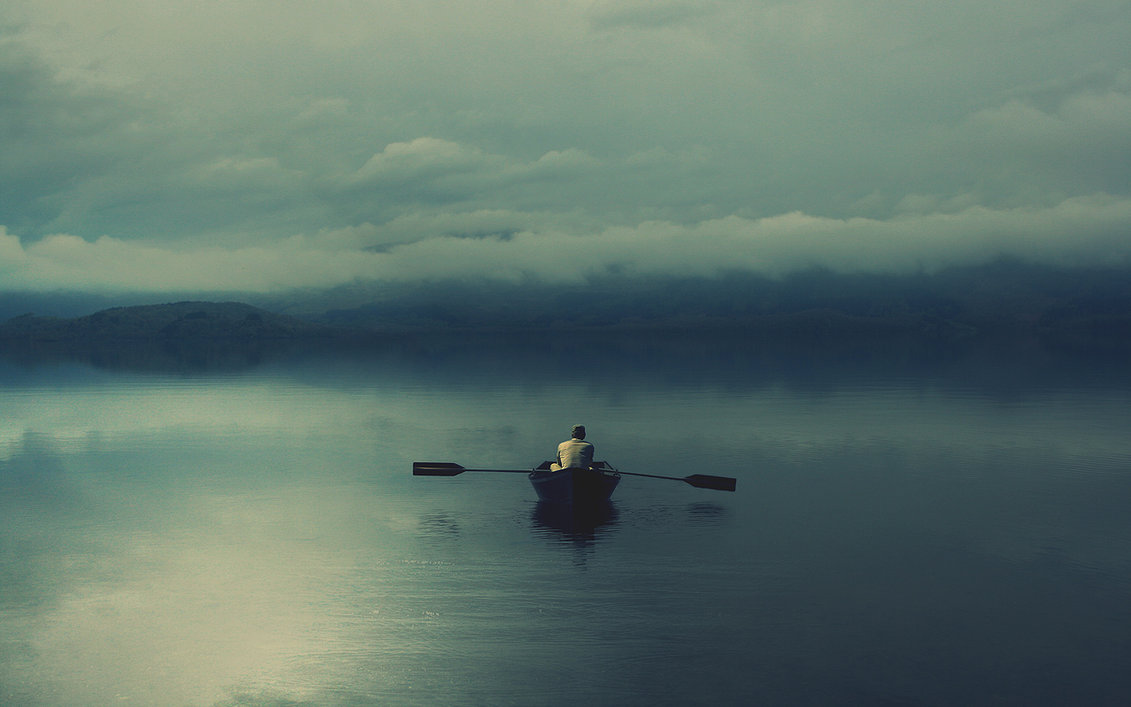 A friend posted an article: 5 Reasons Marriage Doesn’t Work Anymore. Her “YES!” indicated she enthusiastically agreed with the author. That author, for the record, was a relationship advice columnist. He was an expert since he was in his twenties and had been married three whole years before getting divorced.

Like anyone susceptible to click-bait, I gave the piece a gander. Within a few moments, I was rolling my eyes and frustrated. Frustrated by the author’s trite nonsense, and let down by society at large for sharing it and treating the words as truth. 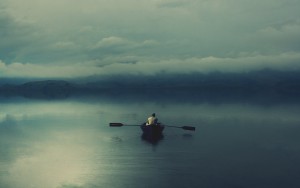 The commentary was a litany of whining, excuses, and superficiality. Your sex life fades. People spend too much time on their phones. Social media makes people selfish. Everything is too expensive these days, crippling couples financially.

In fact, there was one item of important note missing from the list: personal responsibility. The main reason a marriage falls apart is because the couple doesn’t put in the effort.

That giddy feeling you felt during the infancy of the relationship goes away. It can be replaced by either a deep bond, or apathy. If you think you’re going to look at your partner ten years deep and feel the same way you did the first time you saw them, you’re delusional.

The immature or shallow will chase butterflies, forever jumping from partner to partner celebrating the newness of each relationship and being confused and scared when those butterflies leave their belly. Those ready for commitment and challenge, willing to put in a little blood, sweat, and tears, will make their marriages last. Marriage isn’t winning the lottery; the jackpot is finding that someone willing to put in the effort with you.

But let’s challenge the specific reasons cited in the “doesn’t work” article. First, he complained about sex, and the absence of it. Is the sex life I share with my wife the same as the first few months we were together? Nope. We have it less often, and it’s more scheduled than spontaneous. But the physical and emotional attraction is still there, and that’s what’s important.

Next was the argument that marriage is generational, and that times are different today than they were for our grandparents. Which is good and all, if the author didn’t also say his generation was crippled by college tuition and home mortgages. The juxtaposing thoughts were written without any sense of irony or hypocrisy. Our grandparents lived through the freaking Great Depression. Which situation is worse, having an expensive house you have to pay for, or soup kitchen lines that extend around a city block? If someone can’t figure that out on their own, opening their eyes is an impossible task. It’d be like trying to explain common sense to a Drumpf supporter; you’re not going to succeed.

Next up, technology: you text your partner instead of talking to them. You use an app to buy flowers instead of… what, calling and ordering them? (Using the phone would be considered technology, too.) Well, if you don’t like technology, set it aside a little while every day. My wife makes it a point to have face-to-face discussions before bed. The kids are asleep, the TV is off, our phones put away. Even if it’s only for five minutes, we’re talking to one another. More importantly, we’re listening to one another. Communication drives a marriage, and you know what? I don’t see anything wrong with texting. My wife and I message constantly, from little nothings to jolts of love in the form of pictures of our kids. Technology is not a burden, but if you think it is, feel free to convert to the Amish way of life and move to Pennsylvania Dutch Country. Maybe that will save your next marriage.

Another complaint was social media. Nothing is private; everything gets posted online. Oh FFS… not if you choose not to post it. You don’t get to whine everything is on line because posting on social media is not mandatory. You don’t have to take pictures of your every meal, you don’t have to own a selfie stick, and if a tree falls in a forest and no one live-Tweets it, guess what? The tree still fell. And if looking at other, “happier” couples online makes you insecure? Then don’t look at other couples.

(Social media was wrapped in with a shaken-fist toward our self-centered ways, but that’s a non-starter. People have been self-absorbed since the dawn of time. To say that caused your marriage to fail means you married the wrong person, or that you’ve got issues of your own to work out.)

Look, there are legitimate reasons a marriage might not succeed; when the effort outweighs the rewards, a relationship isn’t worth saving. Sometimes you drift away from your partner. But that happens over the course of many years, not three. I have a couple decade-old friends who are shadows of their former selves; I barely know who they are anymore. I also know one legitimate sociopath who would fool people up front, and only expose himself slowly over time. (Shocker: he’s on his third marriage. Start your egg timers.) Struggling through infertility will put a strain on any couple, and hell, so will infidelity. If someone can’t be faithful, the partnership should be terminated. And God… a domestic abuse situation. That’s all too real.

But if your marriage failed “because Facebook made me sad,” then you’re just blathering on. Maybe take a good long look in the mirror instead. Things change, people change, hairstyles change, and interest rates fluctuate. Change with them, but don’t blame them for your failings.