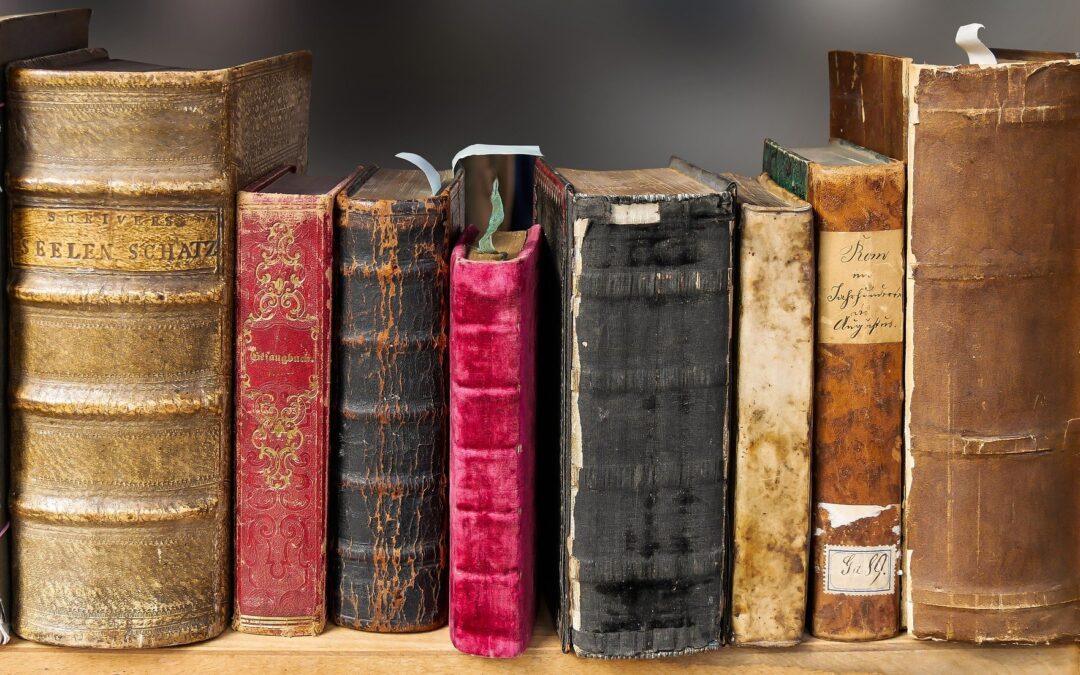 The Midnight Library is listed as one of the best selling books so far in 2021.

I have to be honest, I don’t know anything about it; my information comes from Google. I needed an example of something confusing to me, and Midnight Library made for a nice one.

Right now, the paperback version of this best-selling book is $13.33. The Kindle version, then, is listed as $13.99. A minor difference, but a—to me anyway—surprising one. How is the eBook more expensive than a physical one?

A physical book involves labor. A lot of labor, actually. You have to cut down a tree, turn it to pulp, make the pulp into paper, and then run that through a series of printers, presses, binders, and gluing agents.

A digital book involves storage space. Memory. A series of 1s and 0s.

You’d think that eBooks would be much, much cheaper than their physical counterparts, and back when they were invented (along with the Kindle and Nook), that was the plan. “Hey, no more chopping down trees! Buy a book with no overhead!”

Instead of eBooks plummeting in price, however, many cost the same—or, as shown in the above example—more than your average old school dead tree tome.

I find this odd.

I get the idea that cloud/computer storage isn’t free, but the idea it’s actually passed the cost of physical actuality boggles me wee mind.

The only reason all this happens to be on me wee mind, of course, is because I’ve just released a book.

(Everything in me was screaming to phrase that last sentence in the form of a nod to Judas Priest, btw. Unfortunately, such things irritate my better half, if only because she believes, “No one gets your obscure references.”)

(You’ve Got Another Thing Comin’, btw.)

I’ve always priced my eBooks several dollars beneath the price point of the paperback version.

Here’s why: the idea “storing digital information costs more than making a physical book” ain’t right. As someone who sees behind Oz’s curtain, I can tell you: I make the exact same amount per book when you buy a $5.99 Kindle copy as I do when you buy the $9.99 physical version.

Which means that when you see professionally published novels with high Kindle prices, you’re probably getting fleeced. There is the outside chance the publishing company is giving the author a couple more bucks, but chances are the corporate machine is keeping most of the profit for themselves.

Should I have set my Kindle price higher and tried to make a couple more bucks? Maybe. Probably. But I’d feel icky (for lack of a better word) doing such a thing.

Why? Because I’ve had very kind people ask me: “What nets you more? Let me know, and that’s the version I’ll buy.”

Goddamn if such messages don’t warm the cockles of my heart; someone wanting to give me more money for something.

(Not because of me, mind you. They like my kids, and want me to be able to take care of them.)

But, if I know the overhead involved in producing something, then I have a fair idea what the cost should be when selling that something.

Thus, this post is my way of telling the world—or, in the least, the 3 people who read my blog—any which way you purchase anything of mine, I appreciate it. It’s all pennies in my pocket.

I’m forever grateful/thankful when anyone supports me at all. The buying of the product is fantastic, yes, but I’m also humbled by simple gestures like social media shares.

In a world obsessed with celebrity, it’s an uphill battle to get seen.

So, thanks for seeing this.

(And for buying my stuff and spreading the word about it.)

Read another blurb about my latest book.

Image by Gerhard G. from Pixabay