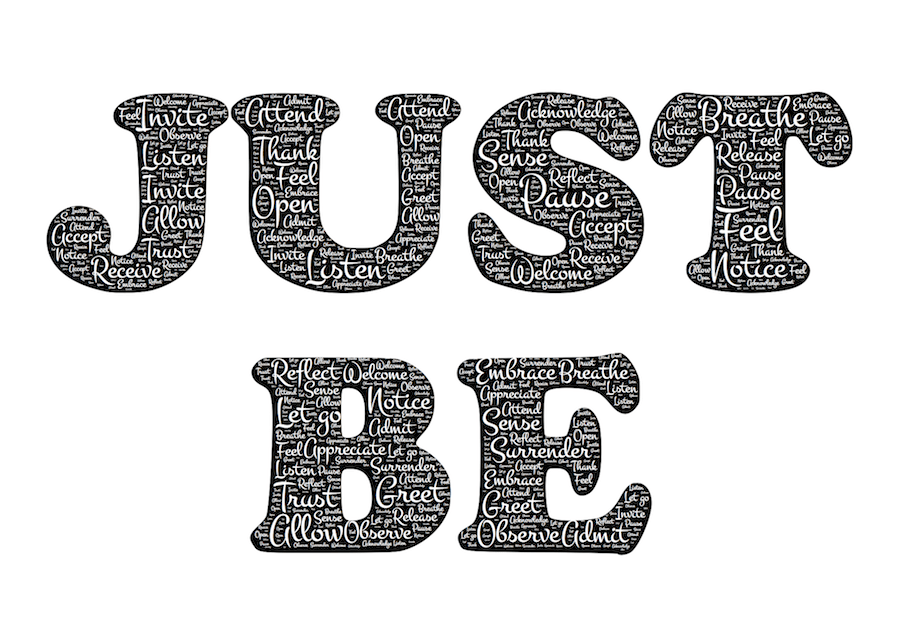 A good friend of mine lives in a perpetual identity crisis.

He’s a nice guy, and believes his demeanor has held him back in life. In business, in romance, in every aspect of what it takes to “get ahead.”

He’s always threatening to become an asshole; someone who takes no shit, and who gets what he wants, when he wants it. Fortunately, he’s never followed through on this plan, but he forever fantasizes about doing so.

I argue against the “nice guys finish last” statement for several reasons. I think of the age old question Hamlet asked and The Beatles answered: To be or not to be? Let it be.

Break it down like this: George Clooney is one of the nicest guys in Hollywood. Everyone says so. And who is more successful than George Clooney? Maybe Tom Hanks, another well-known nice guy.

So there you have two examples of great guys who came out on top.

That said, Donald Drumpf rubs many people the wrong way. Yet he, too, is incredibly successful. You can attack his methods, words, and beliefs all you want, but like Charles Manson or Jim Jones before him, Drumpf found his followers and knows exactly how to speak to them.

I don’t think success breaks down to being either nice or prickish. I think it involves a combination of work, luck, and being genuine. Drumpf doesn’t try to hide who he is. Love or hate him, he’s authentic.

That’s what people respond to: real.

Maybe I shouldn’t mix fields like Hollywood and the presidency. Compare Steve Jobs and Bill Gates. Two incredibly successful people in the world of computing. One of them is known as warm and kind, the other was a complete dickhole. Neither one had a personality that worked against them; each found success either because of (or despite) who they were.

I’ve had to learn the lesson of “being genuine” in my own career as a stand-up comedian. Generally, it doesn’t matter what I say on stage, as long as it comes from the heart. I can be telling something as stupid as a poop joke, or something as warm as discussing the in vitro fertilization that brought my kiddos into existence.

If I’m being honest and not huckstering like a used car salesman, the audience will pick up on it and listen and laugh at what I’m saying.

If I’m trying to sell something I don’t believe in—hey, Uber is a hot topic! I should talk about Uber!—the bit usually falls flat. People can tell when you’re selling something too hard.

Comedy, and life itself, is about being who you are, not trying to be what you’re not. Are you actually likeable, or actively mean? Decide, and follow that path unashamed.

Which means that maybe my thought process less Hamlet, and more Zappa.

After all, he’s the one who explained: You are what you is.