The Neighbor You Don’t Know 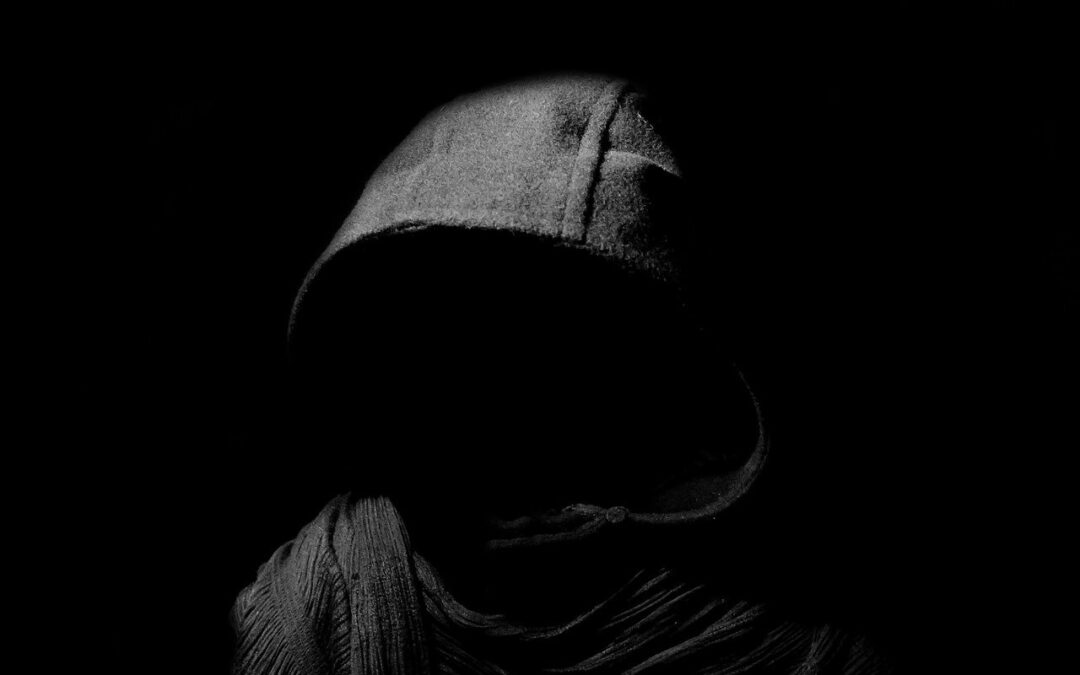 In January, 2021, one of my neighbors was arrested.

Because he’s a pedophile.

He went on Snapchat and met a 13-year-old girl living in Tennessee. He manipulated her, coerced her, and eventually drove to Tennessee and brought her back to Iowa. He then hid her in his basement and raped her.

(He said they “had sex,” because it was “consensual,” but let’s be clear: it’s statutory rape.)

Here’s the kicker: the man isn’t an angry loner. He wasn’t a dude standing at the edge of a playground wearing a trenchcoat. He lived with his ex wife, who was pregnant with their child. An odd situation, but one usually driven by financial needs. Apparently they “split” the house; she lived upstairs, and he lived in the basement. She never went down there, so she never saw the girl. She was as shocked (maybe moreso) as anyone when the FBI showed up at the front door.

I didn’t find out about all this until two days ago; end of March. The arrest didn’t make the news here, it happened quietly.

I don’t know the man, even though he lived 8 houses over from us.

My family lives in a nice, suburban neighborhood in a moderately small town. It’s solidly middle class. The houses aren’t big, but they’re homes. Fences. Dogs. Kids. Kids playing outside all summer, just like when I was young. In fact, last year, my wife and I rarely knew where our daughter was. She would leave and head to a friend’s house, and from there a gaggle of little girls would wander around the neighborhood doing whatever kids do until dinnertime.

I don’t want to believe that’s going to change as the weather warms this year, but…

Look at the below map. 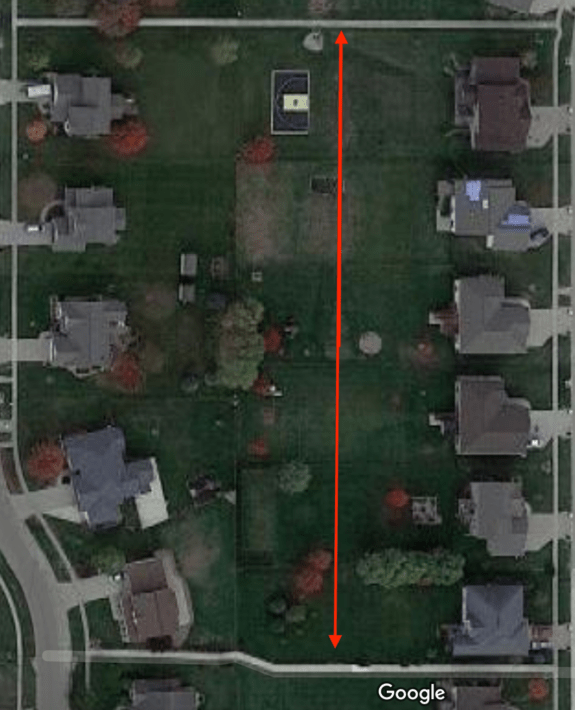 The pedophile’s house is in that screenshot.

I used arrows to point out the two sidewalks, because they’re important. Those sidewalks connect two separate subdivisions. My family lives inside the subdivision to the East, and my daughter’s best friend lives just inside the other. They are constantly walking to one another’s house, using one of those two sidewalks.

Which means they were constantly walking right past the pedophile’s house.

Sometimes they’d be a pair, but more often than not it would be one of them, alone, heading wherever they needed to get.

I’m not sure how to phrase this next part, because it’s awkward to write. “Luckily”—and that word is in quotes for a reason—this particular pedophile wasn’t a Silence of the Lambs Buffalo Bill. He didn’t covet what he could see every day; he went online to fulfill his perverted desires. But I wonder if he ever looked out his window, saw a child, and had evil thoughts.

Again, “luckily,” he went online to search out his prey. The man is sick in the head, but he was crafty. He built up a virtual relationship instead of street-snatching an anonymous random.

But being “lucky” doesn’t mean I’m not taken aback by the situation.

I’m not going into Helen Lovejoy mode, but I do realize we all live blissfully ignorant lives. The best and worst of humanity lives right atop one another at all times, we just don’t see it. Even if we understand danger is out there—even if we know evil exists—we tend to put it out of our mind. Any time we drive a car, we could be in an accident. Cancer seems to strike randomly. 18,000 people die every year just by slipping and falling.

A story like this, literally something so close to home, brings the fragility of life sharply into focus.

That’s the best I can do.

Read up on my newest book here.