A Good Friend, Am I 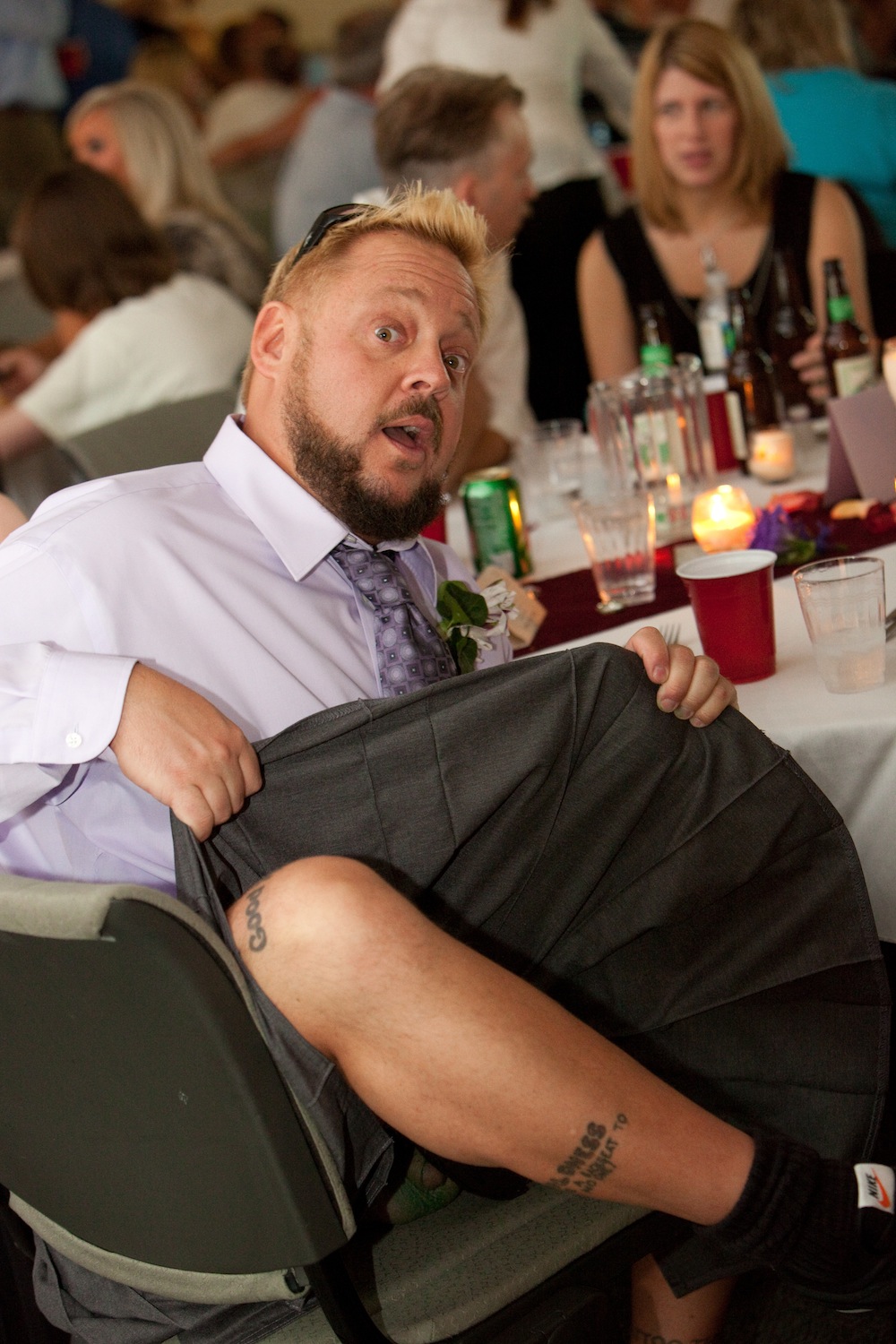 It started with a text.

My phone went “ding,” so I reached for it without thinking.

I had a picture message, and it was a doozy: a very large, Jabba-the-Hut size woman being sexually gratified by a much smaller man atop her.

And when I say “atop her,” I mean he was using her like a sofa. Which was easy for him to do, since she was the size of furniture.

Naturally, when a man receives a gift of this nature, his first thought is, “I must share!” That thought is how the picture ended up in my possession, after all. My friend was inspired enough to forward it to me, and I in turn thought of all the people I could send it to.

I started my own little “Text-fest 2013,” a flurry of two thumbs began pounding away at my keypad.

Within minutes, I began receiving responses:

And then, my favorite: “Who is this?”

Ah, “Who is this?” a possibly worrisome text. When you only stay in touch with someone once every couple years, by the time you get around to saying “Hello,” you might be talking to a stranger. All too often I have been the accidental aggressor involving a text gone astray because someone changed their number and didn’t inform everyone in their contacts list.

(Something I’ve never understood, btw, changing your number. I’ve had mine since 1998. With the ability to take your number between providers, only those being stalked by obsessive exes should be changing their digits. But I digress.)

Hedging my bets and hoping I hadn’t sent an innocent such a disturbingly hilarious image, I responded, “Greg?”

Thankfully, the next time my phone dinged I found, “Yes, this is Greg. Who is this?”

It took me all of a split-second to decide to have some fun.

“Not telling,” I replied.

My reputation for sending offensive images preceded me.

I denied it was actually me, and sent Greg rabbit holing down a series of guesses, him tossing out names I didn’t recognize…

…until he hit on a mutual friend of ours.

After a few more speculations, he picked a person I knew he hadn’t been in touch with in at least 10 years, “Baxter.”

Now the fun would begin.

My friend Baxter is what is known as “a character.” In quick description: at my wedding, he was an usher. When I assigned him to this role, he asked, “Can I wear my kilt?”

I responded in the affirmative.

The day of the ceremony, he informed me he wasn’t going to be wearing underwear. Oh, and that he was coloring his junk green, so he could meander around the ceremony saying “Hulk Smash!” and raising his kilt to expose his green peen to guests.

So, this being Baxter’s personality, I started slowly with Greg. I shared that I had lost weight, mostly because of the heart attack. Greg was understanding, so I moved on to how I had gotten married and divorced. Then I revealed I was divorce because I found out she had only married me to get near my rich friend; she wanted his money. Then I added she was a single mother of two, and that I had grown close to the kids, and was heartbroken because I was not allowed to have contact with them anymore.

I was laughing quite heartily, and of course texting the real Baxter to inform him of everything, just to keep him in the loop.

My wife came home to find me giggling; I was about to segue into the coup de grâce. I was going to bring up my alcoholism since the divorce, and my need for a new liver. It was, in fact, the reason I reached out in the first place…

The Mrs. was less than amused.

“Karma,” she explained, her arms crossed.

“I don’t believe in karma,” I countered. “Chris Brown, for one. Ted Cruz and Eric Cantor for two and three. And numerous others I know personally for a list of wealthy, successful people karma hasn’t affected.”

It was a battle I would not win.

(In all fairness, being married means I win precious few skirmishes.)

A confession was made, and Greg sent a laughing, “You motherfucker. I miss you guys” back at me.

I miss Greg, too.

And that, to me, is friendship.