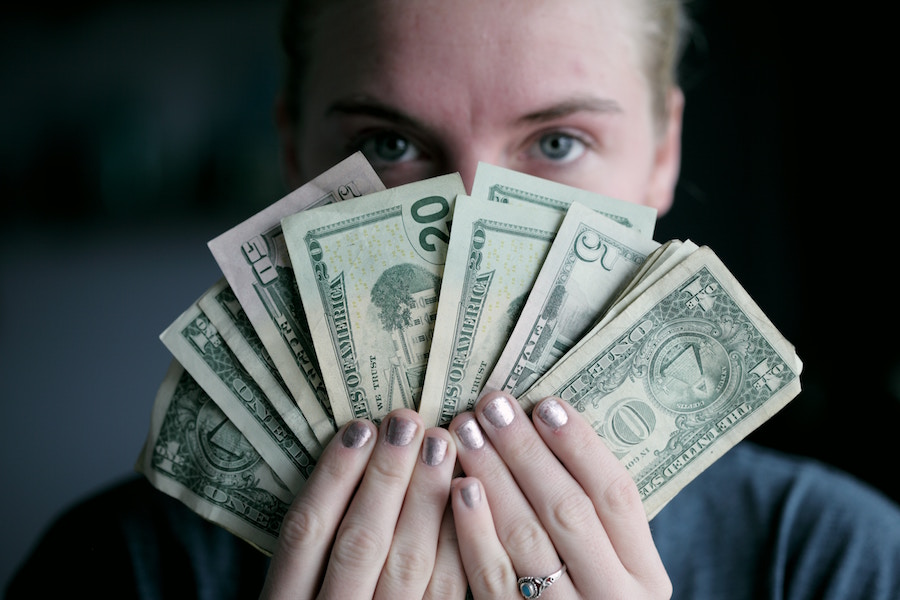 The first time I performed in Iraq was 2004.

The United States military entered the country in March, 2003. Anyone loyal to Saddam Hussein was quickly overpowered, and President Bush gave his “Mission Accomplished” speech on May first of the same year.

Though we’d “won,” the country was far from safe. In fact, over the next year, Iraq became more deadly for foreign troops stationed within its borders. The famed Sunni Triangle was an especially violent location, and before long a sociopath named Abu Musab al-Zarqawi would become a thorn in democracy’s side.

More insurgents meant there would be an escalation of American men and women in country, not a drawdown. More troops, then, meant there was a need to remind those troops their efforts were respected. Hence the arrival of entertainers; people to say, “You are not forgotten.”

I’ve written about my experiences at length–just about every other chapter in this book is about performing for the military–but one story has always kicked around the back of my noggin without ever escaping through my fingertips: the get rich semi-quick scheme.

First off, that sounds odd, doesn’t it?  Get rich, semi-quick? Who does that? Isn’t the common scam, “get rich quick?” What’s with the qualifier?

One of the main reasons for invading Iraq was its healthy oil reserves. You can’t put that on paper, though. Such naked honesty doesn’t look good to John Q. Public. To invade a country, a government has to have pure reasons. Even if they’re invented. Weapons of mass destruction, ties to Afghanistan, the safety and welfare of the Iraqi citizens, blah, blah, blah. That’s why you say you’re going to war; it’s what you sell to the masses.

In reality, oil was in the back of every elected official’s mind. Pre-2003, Iraq controlled its oil industry, and Western businesses wanted in. The United States administration in power in the 2000s wanted to give those Western businesses their opportunity. Everyone figured we’d take over the country, our reserve futures would be taken care of, and all would be well in the world.

(For fun, watch the Robert Redford film, Three Days of the Condor. It’s a nifty tale, and the plot is basically what I’ve just described. The movie came out in 1975, meaning the Middle East and oil have been in the news and on our minds for-freaking-ever.)

While I was touring the country in 2004, at every base I’d be approached.

A soldier with “connections” would whisper to we wide-eyed and easily manipulated comedians: “Hey… you wanna make an investment that’s gonna have a huge return?”

The pitch was: “Sure, Iraq is broke right now. But once that oil revenue starts rolling in? Oh, you watch… Iraq is gonna be will be the next Kuwait. The next Saudi Arabia. Everyone will be driving a Mercedes Benz, and every Iraqi citizen will be a millionaire. Guess what? There’s a way we infidels can cash in… all we have to do was buy as many dinar’s as possible. Buy them, and hoard them.”

(The dinar is the Iraqi currency; their dollar, their euro.)

At the moment, the dinar was as worthless as toilet paper. It was worth even less than the peso, and that’s a feat in and of itself. The country was in ruins, and you could buy something like 5,000,000 dinars for $1,000.

Then, you’d just sit on them.

The only problem was: you couldn’t take large amounts of dinars out of the country. Thankfully, the military fella whispering in your ear had that covered. You could pay him, and he’d either find a way to store your piles of cash for you, or find a way to ship it to you. Either way, he’d have your back.

I heard this pitch a dozen times in ten days.

Recently, Iraq has said it needs $23 billion to rebuild its continually crumbling country. Because of this perpetual asking of funds from the World Bank, one dinar is worth 0.00083 of a dollar. If I were better at math, I’d tell you just how little a fraction of a penny that is, but I bet you can see it ain’t good just by eyeballing the number.

I don’t think about it often, but I do occasionally wonder how many soldiers lost a few hundred (or a few thousand) dollars trying to get rich semi-quick.

Maybe they’re still holding on to their stashes, though.

Maybe next year is the year it all turns around for Iraq, and everyone who invested in the country’s cash will be swimming in it.

Photo by Sharon McCutcheon, on Unsplash