The Politics of Comedy 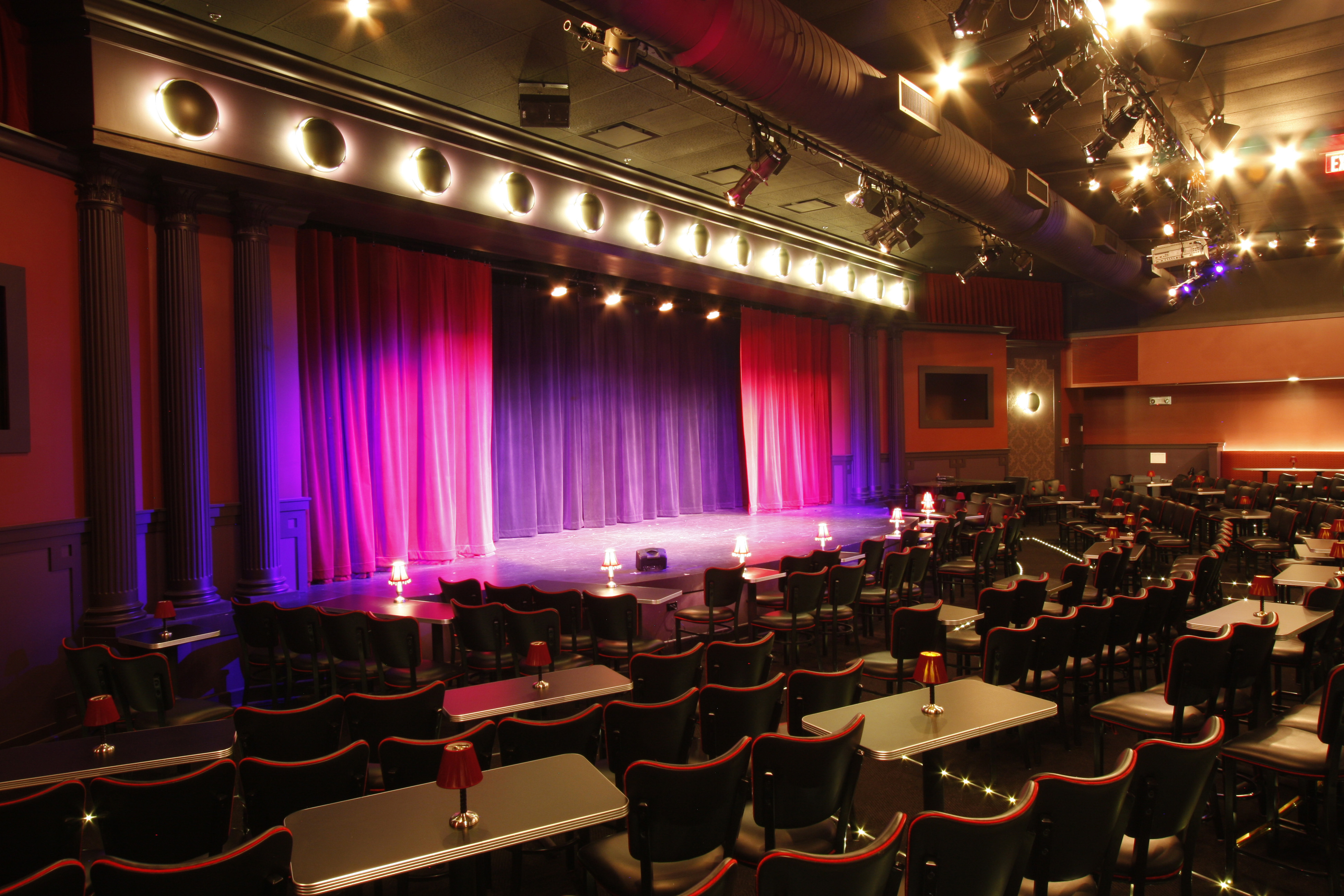 Several years ago, I received an email from Comedy Booking Inc.

Upon opening it, I saw it was a mass email to hundreds of comedians.

“Hey,” it began. “As you know, Comedy Booking Inc. has had a presence in Brockway for many years. Apparently the Chucklehut is setting up shop there, and if you work for them, you can’t work for us. This business is about loyalty. Just saying.”

I get that. When you work hard to establish clientele, you don’t want your comedians working for the competition. 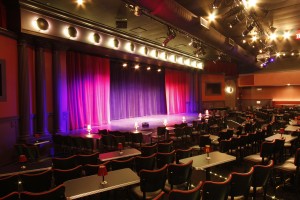 A few months later, however, I was part of another mass email from Comedy Booking Inc.

“Here’s the deal: We’re opening a room in Ogdenville. We know that the local club there is The Funny Monkey, but if you continue to work for them, you can’t work for us. Got it? Loyalty.”

This happens constantly, and the radius clubs and booking agents protect can be absurd. One club owner fired off a nasty note about a bar hosting a comedy night that was in a different town an hour away. Another berated a comedian because he dared to perform 90 miles from the closest comedy club.

Two booking agents I know got into a pissing war over two rooms about 15 minutes apart as the crow flies, but night and day different as far as customers. One was a college bar downtown; the other was a country & western bar in the sticks. Not a single person was crossing the invisible boundary between those two locations. No college kid was going out to Bob’s Country Bunker to get sprayed by the broken glass being tossed against chicken wire, and no cowboy was heading in to town to mingle with 21-year-olds. The bars weren’t competing with one another in any way, shape, or form, but the booking agents treated the two rooms like the Hatfields and McCoys.

Sadly, the reason for the fear and protectionism is public apathy. Comedy clubs across the nation are fighting for scraps these days, the crumbs remaining after a celebrity passes through town.

Google “Comedy Boom Arenas.” You’ll find several articles written about how name comics are selling out places like Madison Square Garden over multiple nights. But that’s not the full story. When 10,000 people are going to one venue on one night, it means precious few people are going to multiple venues at other times. When those celebrity comedians tour smaller cities, they leave destruction in their wake.

The comedy club in Sioux Falls, South Dakota, just became a pool hall. The owners decided it was more profitable to have customers play billiards than see live entertainment. I’m guessing their decision wasn’t made on a whim; they did a cost-benefit analysis, and decided pool was more lucrative than comedy. Which is sad. Something that can be played at multiple locations (and even at home) shouldn’t draw more paying customers than comedy, but apparently it does.

When you draw battle lines and exclude talent instead of embracing it, you hurt the business as a whole. It’s short-sighted, but I’m not sure what can be done. I don’t know how you turn warring factions into “comedy awareness,” but it’d be nice if people in the industry tried.

I hope things turn around for stand-up comedy. If they don’t, soon residents of cities like North Haverbrook won’t have anywhere to go to get their giggle on.