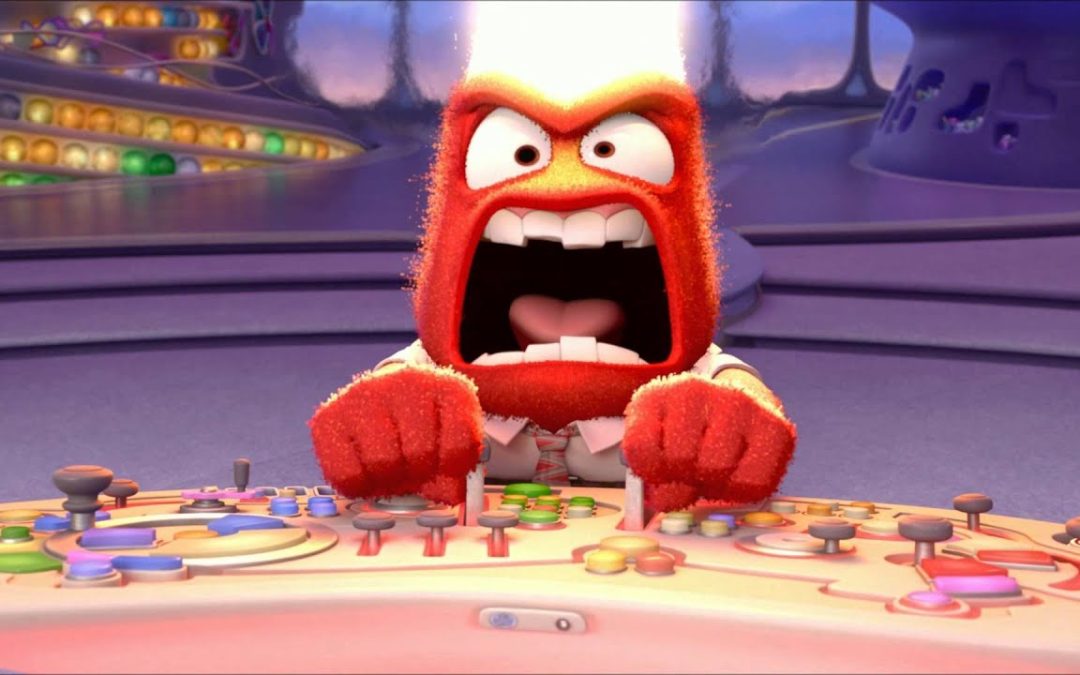 In 2012, Costco opened a location near my home.

They did so by converting a vacant warehouse. A “For Rent or Sale” sign practically lived in front of the structure, then one day a “Coming Soon” logo appeared.

Costco turned half of the old building into retail space, and, because they had the room, made the other section into indoor parking. If you didn’t know, indoor parking is pretty awesome. In summer, your car doesn’t bake in the sun. When it rains, you don’t have to get wet while loading your purchases into the trunk. In winter…

You get the picture.

A couple weeks after the grand opening, I went there with a friend. My wife and I have a membership, and I asked my buddy if he wanted to check the place out. This friend of mine, for the record, was a man of passion. By that I mean he contained what’s known as righteous indignation when it came to worldly issues.

As we walked from our car to the store, my friend started complaining.

“Look at all this waste,” he said. “They built an indoor parking lot? Why? When they built the store, why not just lay down concrete for an open air parking lot? This is all wasted metal, wasted glass…”

Somehow, he had no clue the “new” store was a transformed warehouse. Thus, his point of view wasn’t that it was nice to be out of the elements, it was that the indoor parking was extravagant. Wasteful.

It was beyond my comprehension how he could be so unaware.

Even if he didn’t see any of the news articles about the incoming store, even if he missed all the promotions and advertisements, how did he not, with his own two eyeballs, see the warehouse sitting empty forever, and then covered with renovation signs and construction crews? The building was extremely visible; it’s not like it was tucked twenty miles out of town in a hidden cornfield. He had to have driven by it multiple times weekly.

The fact that the warehouse wasn’t demolished and the materials thrown into a landfill was lost on him; the fact all the building material was recycled in the best possible use escaped him.

“I should write to someone,” he said angrily as I plucked items from the shelves and plopped them into my cart.

“Who?” I asked, a mix of confused and amused.

“I don’t know. A representative. Maybe an opinion piece in the paper… Something should be said about how we use our resources.”

“I think you should do it,” I encouraged, because let’s be honest: I’m kind of a dick.

I thought it would be fun watching him unleash a public rant full of emotion, but devoid of facts. When he found out the truth, maybe he’d have a moment where he realized that rage first, investigation second, isn’t the best way to go through life.

Because it wasn’t just that his anger was misguided, it was that it was ever-present; something always simmering under the surface. There was a right way to live, and a wrong way. That’s all there was to it.

Eventually, his anger led to the demise of our friendship.

My old friend is at the forefront of my mind because I’m trying to examine patterns in my life. I’ve been thinking about the people around me, be it physically, emotionally, or both. Hence this little ditty I wrote a few weeks back.

Thus, when I went to Costco the other day, I thought of my old friend, laughed, and then compared that experience to a more recent one.

Back in the days of MySpace, I met a fella online who was reactionary. Another “man of passion,” if you will. Knee-jerk first, thoughtful after the fact. Being someone who was once young and dumb myself, I was willing to look past his less-than-stellar moments. Having been there allowed me a bit of empathy and understanding when it comes to people who make mistakes. Judge not, lest ye be, right?

The MySpace fella and I became friends. We eventually met in person, broke bread together, and I invited him to (and he attended) my wedding.

Now we were no longer “internet buddies,” we were actual friends.

Between 2004 and 2016, he’d have moments of emotion. Outbursts. He’d be going through something personal and either lash out, do rash things, and unfriend me (or others) online. He’d eventually come to his senses, apologize for his actions, and explain where he was coming from and why he’d acted how he did. It wasn’t the most fun roller coaster to be on, but I figured it was better to forgive than condemn.

When Donald Trump was elected President, my already passionate friend drifted even further into anger. His posts on Facebook became full of negativity. They alternated between vitriolic, and despondent. When he was upset, if you didn’t agree with him 110%, then you were part of the problem. Even if you didn’t support Trump, if you weren’t railing against him, you were complicit. If you didn’t empathize with him when he was downhearted, you obviously didn’t have his back.

Everything was an all-or-nothing scenario.

Here’s the thing: I understand disappointment. Any level-headed person was upset by the 2016 election results. At the same time, I don’t see any positive benefits to posting negativity online day after day, week after week, month after month… At some point you move on, and move forward. You examine the problem and attempt to fix it. Our ship is listing; how can it be righted?

(My opinion? Cajole those who sat 2016 out; entice them to participate in the next election. Berating them does no good in my mind.)

Several months ago my old MySpace friend and I got to hang out in person. I was working nearby his home and he came out to see me. We hugged it out at both the time of arrival and departure, and my takeaway is that it was a great visit.

Online, however, his online presence was still mired in gloom.

Eventually, one of our mutual friends called him out on it. MySpace friend’s response was less-than-stellar, so I stepped in with my two-cents: constant anger is neither healthy, nor helpful. He blew up at me. That night I was deleted from his social media.

I reached out to him via text, and received no reply.

Given the fact we’d just had a great face-to-face visit, I was a mix of disappointed and hurt. A few days later, however, I wondered if I even wanted him to write back. Pessimism isn’t fun to be around, and it eventually becomes intolerable. Yes, I was young once, and I was angry. But at some point you grow up. You square your shoulders and take responsibility for your life, your emotions, and your actions. When fifteen years pass and you’re still the same reactionary person, that’s not good.

Maybe I’m being judgmental and unforgiving, I don’t know. I also don’t know if he’ll look back on this instance of his temper getting the better of him, again, or if he’s hell bent on forever blaming others for his personal issues. Frederick Douglass said, “A man is worked upon by what he works on. He may carve out his circumstances, but his circumstances will carve him out as well.”

I’m sure there are many interpretations of that quote, by my take is that whatever we focus our time and energy on will shape us into who we are. If you spend your time mired in negativity, you’ll be miserable. If you focus on positivity and having reasonable, meaningful dialogue with people–even those you disagree with–your life will be better.

Anyway, in case you were wondering, my Costco friend never wrote to anyone about those wasted resources.

When his passion for that cause faded, so did his resolve.

Onward to the next trigger.

Did this nonsense amuse you? Then pick up one of my books, yo.