The Slow Death of Casual Friendship 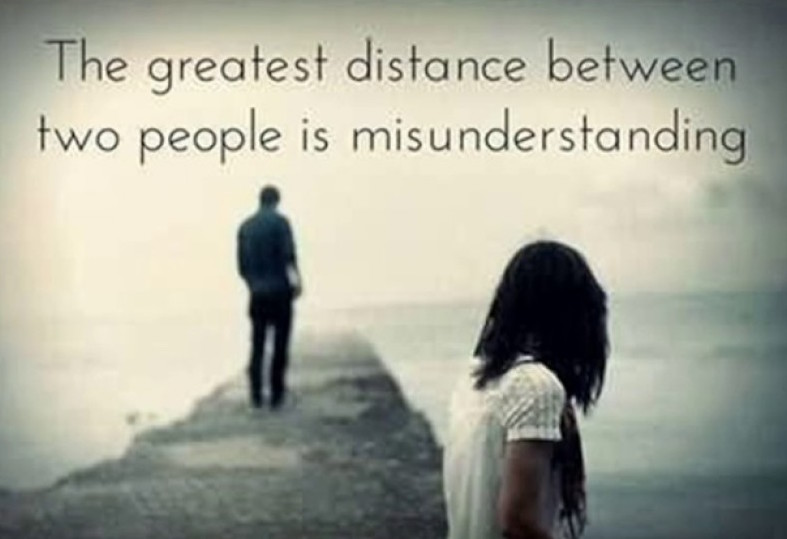 They say the average person needs to be told something seven times in order to remember it.

I’m slightly ahead of the curve, because it only took me four instances to realize someone I thought was a friend, wasn’t.

(Actually, when you get to the end of this, you’ll realize I’m actually behind the curve, because I am a moron of the highest order.)

A childhood friend of mine and I took similarly different career paths as adults.

By that, I mean we both chose “art.” Only he chose a respected label under the art-umbrella, musician, where I chose mouth-clown, or comedian. This means we rarely, if ever, saw one another, as we both tour for a living.

A few years back, I was performing in a small Midwest city and came across a flyer promoting a show of his. Apparently we had missed one another by a week; he was there just before I arrived.

I took a picture of the flyer and texted it to him.

His response came several days later, “Yeah, I saw a poster of you while I was there.”

I cannot lie, I found it odd that my first response was to take a picture and text him, while he had seen a picture of me and done nothing. I wondered why that was for a moment, and then shrugged and forgot about it.

A year or so passed, and during that time my wife and I started our family.

I noticed my friend was performing in my town, and even better, on a date I was actually home. Unfortunately, I was busy the night of his show, so I asked him if he’d like to get breakfast the next morning. I wanted him to meet my daughter.

He responded that he couldn’t, as he had to get up and leave for his next gig that morning.

Cut to two years later. According to his monthly newsletter, something I subscribed to, he was coming to my town for a three day music festival. After reading this, instead of reaching out to him, I decided to sit back and wait. He knew I lived there. He would be here for three days. Would he reach out to me? Even if to say, “Hey, I’m in town… too busy to hang out, but maybe you could come to a show?”

The festival came and went, and I never heard from him.

That was several years ago, and to this day I am unsure how I feel about it. I never felt sad or angry, because it was so gradual; It’s not like one day we were on speaking terms, and the next we were not.

But it was just sort of… off putting.

Here’s the kicker: I said I was stupid, and I am. I left out the most important “blow off,” because that would have given everything away.

Ten years ago, I invited him to my wedding. His response, and I remember it clearly, was: “I don’t think my wife would appreciate me taking one of my rare weekends off to drive to the wedding of a childhood acquaintance.”

Did you catch that? I didn’t at the time. Acquaintance.

That’s what he thought of me.

I thought of him as an old friend, where he thought of me as an acquaintance. And he was straightforward about it; said it right up front. There were no lies, just pure honesty that I ignored. He was telling me right then and there the boundaries of our relationship, I just was too dumb to see it.

At the time, I remember thinking: “That makes sense. Nobody likes weddings. I don’t like going to weddings. Why would he want to hop in a car and drive four hours to sit in the August sun?”

I had invited him because I wanted my friend there, but I completely understood his not wanting to travel on his weekend off. And I completely missed the significance of the word “acquaintance.”

I’m not alone in this; the book “He’s Just Not That Into You” was a bestseller because people don’t take cues in the manner in which they’re intended.

The truth is, sometimes people will tell you exactly where you stand in their lives.

It’s up to you to pay attention.