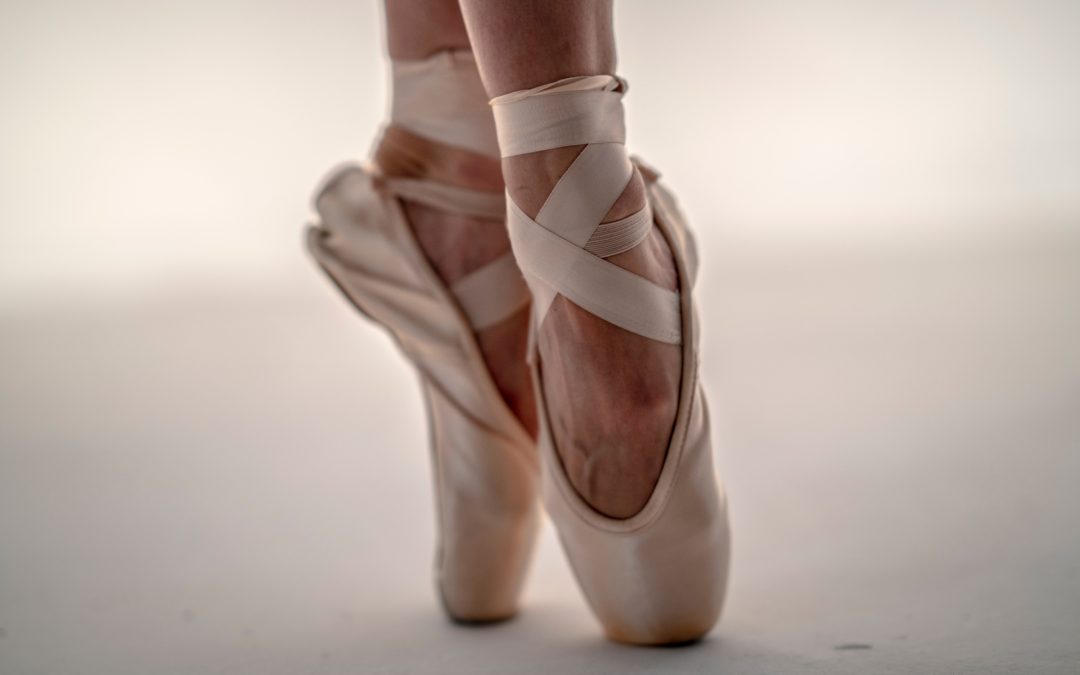 My Mrs. and I didn’t know we were having a daughter until the moment she landed in the nurse’s lap.

When we heard the announcement, “It’s a girl!” my wife started crying tears of joy. I was pleased as punch, too, but I also had the thought: gotta get her into martial arts when she’s old enough

Maybe it’s the guy mindset, but I was focused on the idea of my daughter being able to defend herself.

Cut to five years later; she’s interested in dance. Which is great. She has fantastic grandparents, and they said, “You enroll her in a class, and we’ll split the cost.” So, for six months the daughter-unit dutifully attended her dance class. Then, she got to show the world what she’d learned via the season-end recital.

Without mincing words, her performance was hilariously awful.

I laughed through the whole performance as my heart swelled. Imperfections in your child are nothing short of perfect to a parent.

When dance ended–the course ran during the school months–my better half learned of a special a local dojo was offering. A Taekwondo dojo, specifically. It immediately snapped me back to my little one’s birthing day, and I enthusiastically pushed for putting our daughter into a course where she’d learn to kick, punch, chop, and block.

The first few weeks of class went well; the instructor is fantastic with kids. He is fun, yet even-tempered. He’s strict, but not overbearing. When I watch him interact with students, I continually think about how I could be a better parent.

Unfortunately, that wasn’t enough for my daughter.

During one class, I watched her repeat one block incorrectly over and over. When the instructor noticed, he said, “No, Hilly… the other arm goes on top.”

And that was that. No yelling, no making an example of her in front of the others, just a correction.

That night, my daughter confessed that she wanted to quit.

“Because I don’t like getting yelled at,” my daughter responded sadly. She was visibly upset; the class had been traumatic for her.

“But… you didn’t get yelled at,” I explained. “You got corrected.”

“They never corrected us in dance class,” my daughter pouted, and a revelation hit me like a ton of bricks.

No wonder she wasn’t a good dancer.

I’m not trying to shit on the dance instructors; I’m sure they repeated their directives constantly. Left foot in, left foot out, shake it all about and all that jazz. But during my limited observations, I got the impression that they didn’t get too one-on-one with the students. The dance instructors didn’t seem to stop and tell individuals what they were doing incorrectly. Which meant my daughter could dance however she wanted to out of pure enjoyment, without the worry someone was going to nudge her down the “this is the right way” path.

The request to quit created a minor power struggle between my wife and I.

She took the stance that if our daughter didn’t enjoy Taekwondo, she could stop when the session was over. I wanted to keep her in, even if she didn’t like it. My reasoning was scattershot, personal, and multifaceted.

On the personal side of things: when I was young, I took piano lessons. Guess what? Like most kids, I hated it. As soon as I could quit, I did. Now, as an adult, I wish I’d stuck with it. Not because I want to be a world-class piano player, but I think it’d be nifty to be able to bust out something more than chopsticks every now and again.

(Yes, I know that if I really wanted to play the piano, I’m an adult and could start lessons now. That’s not the point.)

So, one reason for keeping her enrolled is the age old, “She’ll thank me for it later.” Of course, maybe she won’t thank me. I know that. But either way, it’ll be a useful skill for her to have.

Another reason to keep her enrolled, albeit against her wishes, is because of the idea of form, structure, and challenge. We live in a world that went from helicopter parents (“I won’t allow anything to hurt you!”) to bulldozer parents (“I’m going to push everything out of your path, so you won’t ever face obstacles!”). You hear stories of parents going to job interviews with their twenty-something aged kids, or writing to college professors after their precious gets a bad grade.

Those stories disgust me.

I want my daughter to be challenged. If the worst thing to happen to her is having a black belt saying,  “Switch hands,” that’ll be a pretty easy life. I can’t imagine how she’ll respond to the outside world if she’s too fragile for simple, pointed direction.

I refuse to set my daughter adrift without the abilities to face and overcome difficulties. So, for a while at least, we’re letting her to take dance, since it makes her happy, but we’re keeping her in Taekwondo as well. The fact she’s not always happy about attending is OK with me. Maybe we’ll have little “I don’t wanna go!”/”You’re going!” battles, but I’m prepared for that.

In the end, I think my daughter will be a better person for it.

Check back with me in 20 years and find out.

Want more stories about my daughter? Here’s a whole book of them…