The Modern Age of Comedy 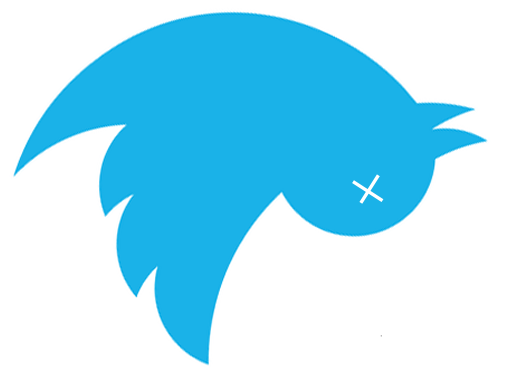 I have two friends who have never met one another.

Jake lives in New York City, and Brad lives in Los Angeles. Both are stand-up comedians.

Within a week of one another, each said the exact same thing. Responding to my question—“How are things going?”—the reaction was bitter from one, laughingly resigned from the other.

“No one scouts open microphones looking for talent anymore. All that matters is how many Twitter or Instagram followers you have.” 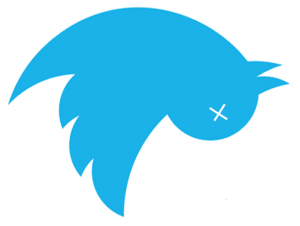 As said, the content was the same, but the delivery was polar-opposite. Jake giggled as he spoke, the concept was so absurd to him. Brad sounded defeated; he was working his craft in front of live audiences, not distracted eyeballs scrolling through a feed.

What’s scary is, they’re not wrong. Months ago, before even realizing this was a thing, I witnessed the “network size over material quality” spectacle.

A friend of mine, Mark, was hosting a comedy show. It was a part of a comedy festival, and I attended his gig to both show support, and hang out and meet new people.

When I arrived, I asked who the headliner—the show closer and generally a well-known comedian—was. Mark responded with a name I didn’t recognize, so I asked for clarification: who was this person?

I didn’t know what that meant, beyond the fact people liked him on Twitter, but I would soon find out. Before he went up, I heard the headliner talking to another comedian: “This is my first time doing 20 minutes… I’m pretty nervous.”

I was taken aback.

Headlining is an important slot; it’s like batting cleanup in baseball. The audience is primed, and you have to send them home with smiles upon their faces. Generally, it is a slot you work up to. You toil away for years, honing your craft until you have a solid sixty minutes you can recite into a microphone.

And yet this headliner was nervous about twenty minutes.

When his name was called, he went up with notes in hand and read off them for his entire set. His delivery wasn’t the best, the material wasn’t solid, and he did not do well.

The audience didn’t boo or anything; he wasn’t off-putting or awful, he just wasn’t good. He was an open micer; someone just finding his feet in the comedy world. He barely had five minutes of material, much less twenty.

But, he had those 20,000 followers on Twitter, and the festival organizers were hoping he’d use them to promote their show.

That said, do you want your business to have happy clients, or are you making a quick cash-grab? Because people who see an unknown comedian and leave happy become return customers, while people who see someone less-than-stellar might not support you again. In the least, they won’t be bursting at the seams to see another performance.

I did a little research into the Twitter phenom, and discovered he had only been a comedian for a short time. He was a writer-turned-comic, and had built up his Twitter base before ever standing on stage.

Yet despite such shortcomings, he was picked to headline a show over qualified comics, including some who opened that show and generated more laughs than he did.

That… is a problem.

I get that the entertainment industry is profit-based, and grabbing someone who is “hot” is important. But if it’s true that heat is more important than ability, I cannot hide my disappointment.

Talent is supposed to be discovered. It’s great that Twitter, YouTube, Vimeo, Instagram and every other social-media outlet available is there for comedians, especially those outside the coasts. But it shouldn’t be the deciding factor regarding stage time and opportunity. Getting into the trenches, sending hidden scouts into open microphones to find unknowns so they may be introduced to the word?

That should never die.

If it does, you end up with someone who can be clever as hell for 140 characters trying to cover sixty minutes on stage.

And that doesn’t work out well for anyone.