5 Reasons to See an Unknown Comedian 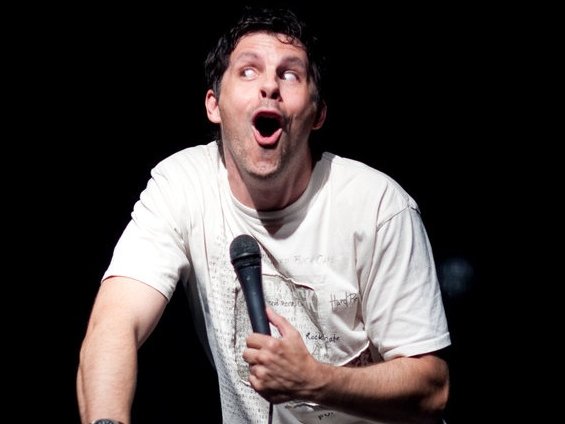 A little while back, a friend of mine performed in Milwaukee, Wisconsin. He said the shows were lightly attended, with a couple dipping well below the 100-person mark.

I found this depressing for two reasons: One, a comedy club needs paying customers to remain viable. Two, at the same time Milwaukeeans were avoiding the comedy club, Kevin Hart was performing 6 sold-out shows—15,000 tickets in all—at the Riverside Theater. People were seeing stand-up, just not at their local club.

I looked up the Kevin Hart tour, and in Minneapolis the price range for tickets was $54 to $150.  I also found a scalping site listing them from $89 to a whopping $995, which boggled my mind. Kevin has worked hard and deserves to ask what the market will pay; he isn’t an overnight success. Watch The 40 Year Old Virgin, from 2005. Kevin has almost a blink-and-you’ll-miss-it role. He’s been putting in his time, tirelessly touring, and paying his dues.

That said, I fear once a couple has dropped $108 (or more) to see Kevin Hart, they’re not going to a comedy club a month later. Their absence hurts comedy as a whole, and I wish more people would support their local scene. As encouragement, here are 5 reasons to support an unknown comedian.

Though I promised five reasons, after proofreading this, my wife tossed out a sixth: “It’s rare,” she offered, “but if you see an unknown comedian, you might just fall in love and end up with a husband, dog, cat, and two kids.”

I wasn’t going to put that in, because cheesy, and then I realized I didn’t have a way to finish this article.

You might fall in love, but I wouldn’t bank on it. Head to your local comedy club regardless, and you’ll go home happy afterwards.