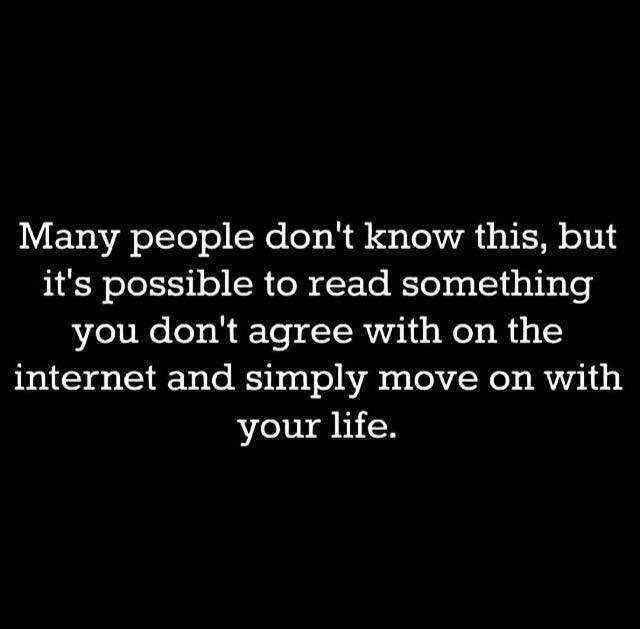 As a comedian, I have a rare job. I stand on stage under a spotlight, and hold a microphone that amplifies my words.

It is, in some sorts, a position of power.

Not actual power, like that of a sitting president or drug lord, more… bartender power. A customer can yell at a waiter all day long, but a bartender will cut them off and kick them out. 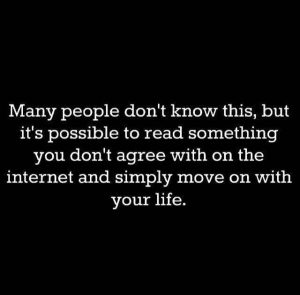 Many people do not have power at their job. If they are not taking actual crap from others, they may feel that’s the case. They may feel put down, trod upon, or generally voiceless.

Which brings me back to my job, and last week’s topic: those popular heckler videos.

It’s fun to see someone deserving of shame, be shamed. Especially if you are not in a position of authority in life. I think this is one reason heckler videos are consumed at such a high rate. To people forever wishing they could tell someone off, the videos are part release, part fantasy. If you cannot yell at someone deserving in your own life, watching someone else get away with it gives you a sense of fulfilment. A heckler video allows people to project themselves into the situation; it’s not unlike playing air guitar during your favorite song, or imagining yourself inside Iron Man’s suit during a movie.

(Because we’d all like to be as cool as Tony Stark.)

Staying on this line of thought, I believe powerlessness leads to the negativity we find in the comments section of anything posted online.

I post memes of my jokes on websites, and they get shared to the point I cannot keep track of them. The number of times someone has sent me a link to a site containing my material is in the hundreds at this point. Which is great; I love being spread around. I’m like herpes, only I’m slightly less off-putting.

Over the weekend, a friend discovered a meme of mine, and linked me to the website. Once there, I found what I usually find: positive invisible response, followed by negative vocal response.

To elaborate, many sites allow users vote anonymously on a picture. Whether this is via thumbs up or down, or using an arrow or some other marker, you click and move on. Along with voting, most sites have a comments section, where anyone with something to say can fire off opinions to their heart’s content.

My meme was getting voted positively by a margin of 3 to 1: for every three people that laughed, one person held their nose. I was happy with those numbers; if these were baseball statistics, I’d be kicking ass. That said, the minority that commented were overwhelmingly negative.

“Is this supposed to be funny?”

“We deserve better comedy than this.”

Naturally, these users did not comment under their real names; pseudonyms like “I’M AWESOME 2014!” and “Cutie Pie” were my critics.

Now, whether or not they liked the joke is immaterial; not everyone likes everything, I get that. But I do find it interesting that people who like something tend to do so quietly, while those who did not felt the need to add insult to their downvote injury.

The Internet is a great equalizer. Unhappy at home, or work? Go online and badger someone. You get an ego boost, and feel tough. Be a God in your online life if you are a peasant in actuality. If you can’t tell off your boss—or, more likely, your mom or dad (because I imagine many of the online trolls are teens)—mock a stranger consequence-free. A random comedian can’t fire or ground you.

If gratification isn’t what they were looking for, they would have clicked “dislike” and moved on, or simply ignored the meme entirely. That’s what people with a healthy sense of self do: ignore things they don’t like online.

Because with the Internet, something different is always a click away.