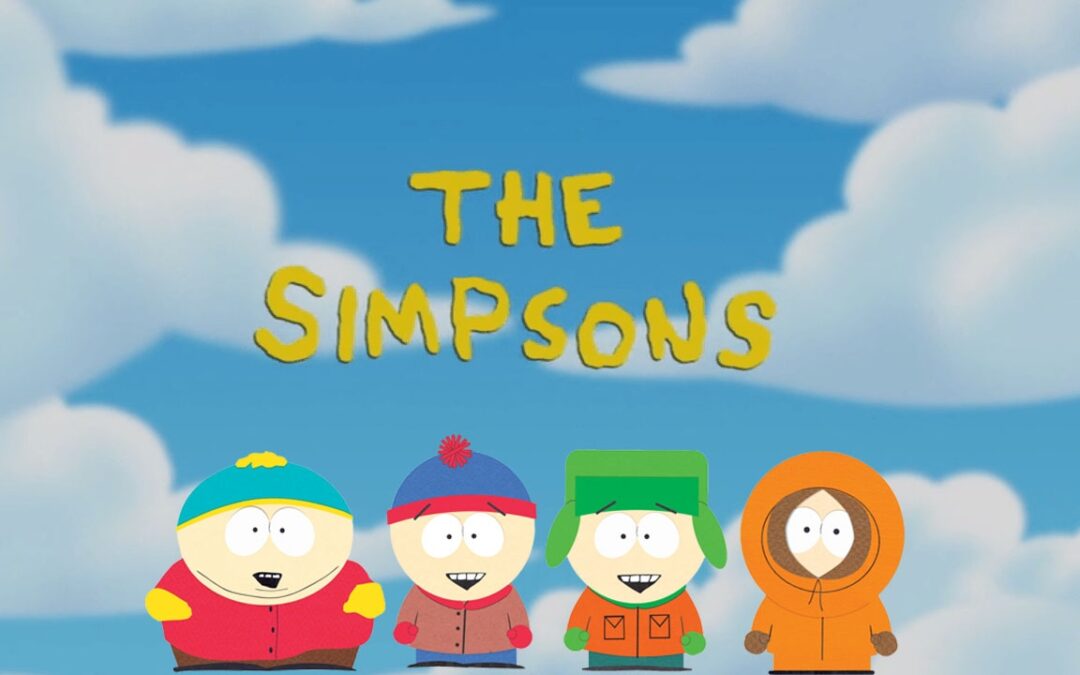 After adding Disney+ and HBO Max to my life, I began a journey too long in the making: re-watching both The Simpsons and South Park from the beginning.

It’s amazing how good both shows were in their early years.

As I watched, memories came pouring back. Quotes I had stolen were brought into focus. Each episode was a reminder of just how unique and original each series was when it premiered. Every week and every new offering took the world by storm, upending the norm and braving a new path.

Unfortunately, when The Simpsons hit Season 8, it also hit a wall.

In that season alone, the flip from the occasional bad episode to the very rare good one took place. There was more garbage than quality, and I couldn’t even finish the entire 22-episode run. It just became too annoying; too useless an undertaking. It felt like panning for gold, only to find one worthless flake after hours of effort.

I remember watching the original run in real time, and I think that back then, inertia kept me going until Season 10. I remember hating Seasons 8 & 9, but I kept hoping it’d somehow return to its glory. Unfortunately for The Simpsons, once creator Matt Groening found a mistress in Futurama, it was all over for the town of Springfield.

(Futurama, btw, is probably better than The Simpsons overall, if only because its limited run allowed it to finish with more good than bad under its belt.)

South Park, by comparison, has actually grown better with time.

And therein lies the difference between the two shows; South Park changed with the times, where The Simpsons got stuck on a treadmill. The Simpsons ran out of ideas, because their world is too insular. The pitch for each episode seemed to become: “What kooky situation can we put them in now?” Their fictional well ran dry.

By evolving with the world around it, South Park avoided this fate.

South Park became increasingly relevant by taking storylines from real life. Issues such as the Terri Schiavo case gave viewers insight into the topic, while making people laugh hysterically at the same time. Legalized marijuana, the pandemic, and even climate change—an issue they actually skewered and then backtracked on later—has led to the question,”What will South Park’s take be?”

The Simpsons also fell victim to having a slight lean to their politics. While there’s nothing wrong with taking a side, it does limit you. Once you plant your flag with a certain tribe, it’s difficult to breakaway. If you try, your former fans will feel betrayed, while any possible new ones will be skeptical.

South Park has always skewered everything and everyone, mercilessly. This grants South Park freedom. They can mock San Francisco liberals in one episode, and Tea Party conservatives in another. They skewer both the politically correct woke crowd and QAnon followers.

They are equal opportunity offenders, so to speak. They have range.

Yes, South Park has had a misfire here and there, but it’s generally a one-off episode. They’ve never had an entire bad season, muchless 25 of them in a row.

Both shows are still running in 2021; only one is still worth watching.

(But hey, go watch Seasons 1 — 7 of The Simpsons if you get the chance. Some real diamonds during those years.)

If you haven’t done so yet, click here and buy my new book. 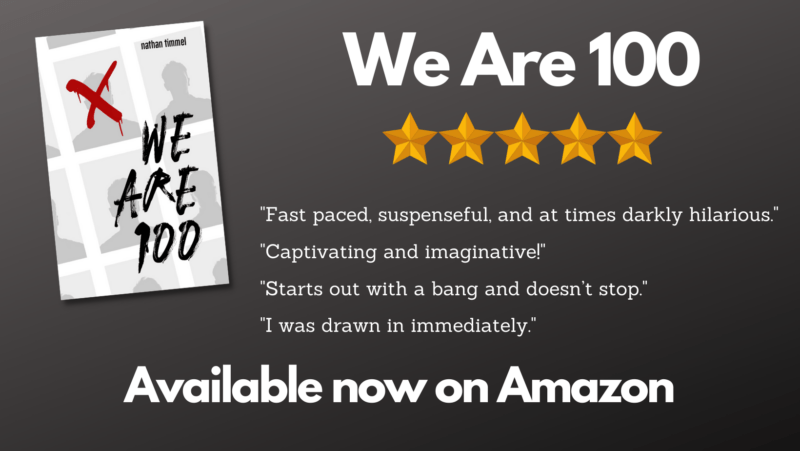