Let’s All Watch The Simpsons 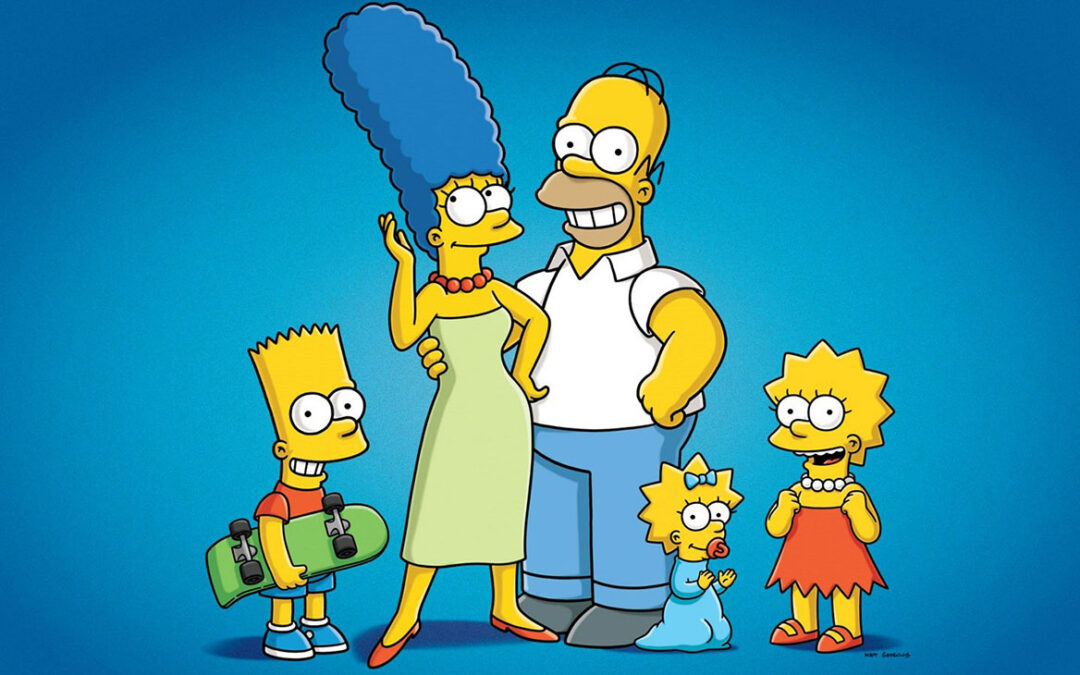 My wife is upset with me.

Which is par the course. I’m a dumb fella and can get under anyone’s skin. So someone being angry with me, much less someone I share a home with, is not surprising. The specific reason for the ire of my missus, however, is troublesome.

My wife is miffed because I let our kiddos, ages 5 and 7, watch The Simpsons.

South Park? Sure, they’re probably not ready for that. Family Guy? Another one they’ll have to wait for. But The Simpsons? I think my better half is having a knee-jerk reaction to something she’s not overly familiar with.

To be fair, I have a decade of life on my wife. When The Simpsons premiered, I was the right age to both love the humor, and respect the life lessons the early episodes contained. I slowly backed away from the show around season nine, when (in my opinion) the series started to lose its luster. Given the age discrepancy between us, my Mrs. was too young to appreciate the early, classic episodes as they aired, and then conversely old enough to understand that what she was seeing (from seasons ten and onward) wasn’t quality television.

So I understand, in part, why she might not want our kids watching the show.

In part, that is.

But I disagree that the show is inherently inappropriate for kids, and can reference numerous episodes to prove my point.

When The Simpsons premiered it was wildly popular. Which means that naturally, there was backlash. Today it seems comical, but Bart Simpson was once demonized as being a terrible influence on children.

“What if children start to act like Bart?” concerned parents cried.

Well, then you’re probably a little too hands-off as parents. If a cartoon character is able to sway your child from the values you’ve instilled in them, then you didn’t do a great job. I may have been a sullen, angsty-angry teenager, but I wasn’t a rotten person. I listened to Slayer because the aggression spoke to me, but listening to music didn’t make me want to worship Satan (or even believe in Satan, for that matter).

I would much rather have my kids watching The Simpsons than half the crap they’re into. If given the opportunity, my daughter will watch Bunk’d, a show that will make your eyeballs bleed and your brain hurt. My son likes something grating called “Morphle.” Both shows make you want to day-drink like an NFL fan on Sunday.

Even worse, my daughter once stumbled across one of those YouTube channels where kids open presents. What’s worse for her overall development: mindless garbage like that, or a cartoon chock full of family values?

You watch what you want; I’ll stick with the four-fingered yellow cartoon characters.

At least, the first eight or nine years of them.

Like the way I think? Give my comedy a listen.