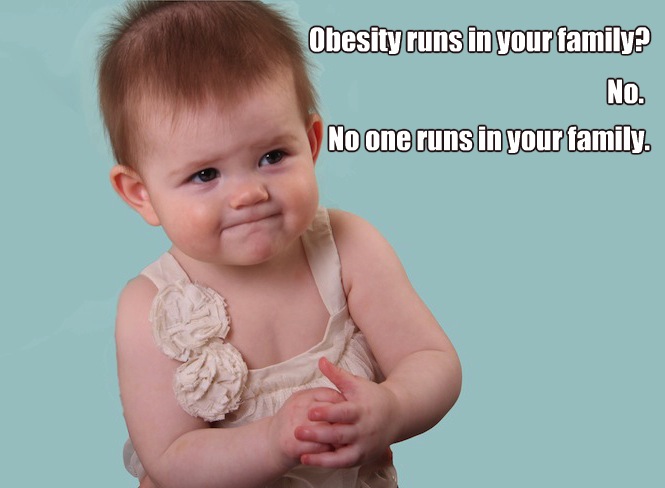 There are things you know you shouldn’t do, yet you do them anyway. Case in point: upon getting my infant daughter Hillary out of her crib recently, I realized I had to do some #1 business in the bathroom.

Hilly was post-nap groggy, so I figured—even though she’s been mobile for a while now—putting her dead center of our King Size Bed would be safe.

One toy to distract her; always within sight by yours truly: yup, safe.

I plopped her down, walked the seven feet into the bathroom, and let fly my yellow stream of freedom.

Which is exactly when Hilly decided to laugh and bee line it straight toward me.

Ever-ready, I was aiming with my left hand just in case my dominant right hand needed the freedom of use.

I pinched off and dove toward Hilly, arriving just as she tumbled over the edge, rug-burning the shit out of my left knee in the slide.

She was giggling, so I did the same; no reason to get her all panicked.

I exhaled, thankful that the worst that could have happened, didn’t, then realized I was kneeling next to the bed with myself in one hand, and my daughter in the other.

So, I plopped her on the floor (which is where she should have been in the first place), stood, walked back to the ceramic god and finished up.

I was relieved in two senses of the word: physically and emotionally.

While I will never again put her on the bed while I away to expunge bodily waste, I do have to say: seriously, it was almost as good a catch as Antonio Freeman keeping the ball off the ground to win against the Vikings in OT.