The Naming of the Names 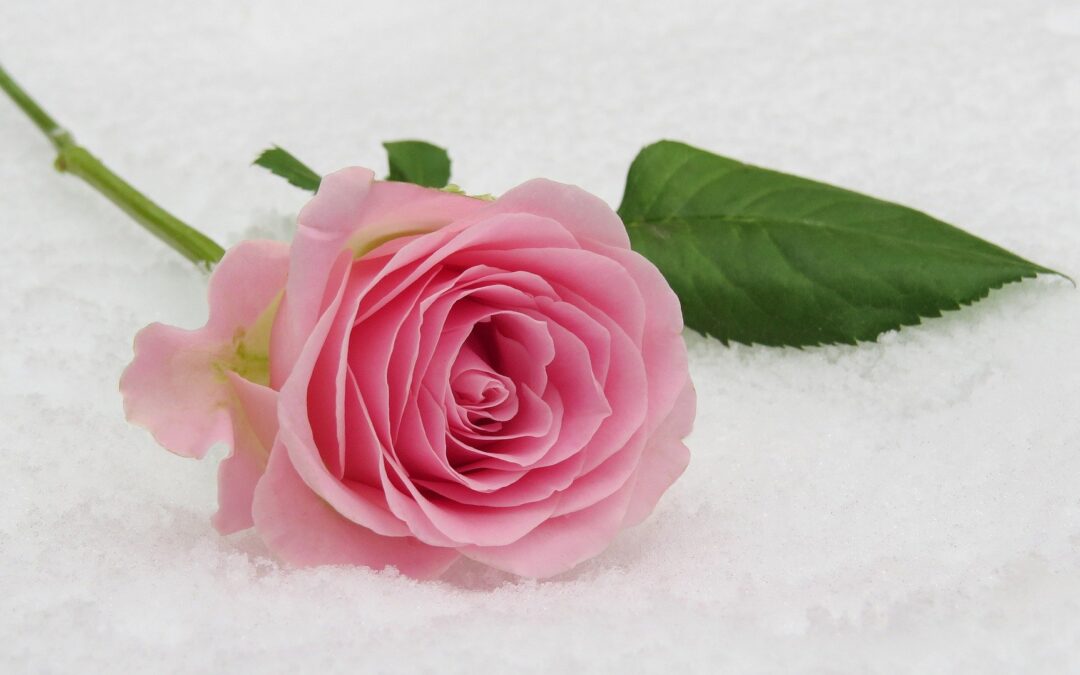 “A rose by any other name would smell as sweet.”

~Nothing a 14-year old girl would say today.

I swear it was random.

So far, two friends have messaged me, joking about how their “character” in my book, We Are 100, was a douchebag. One went so far ast to point out that “his” character in the book was a butthead, while our mutual friend who is quite proud of being intellectually incurious received a genial reference.

Welp, it’s because, and I must apologize, I didn’t plan anything out.

So I made it all up as I went along.

Regarding character names, I didn’t want them to sound… “stupid” for lack of a better word. Everyone has read bad names in books, and heard them used in movies: Our hero, Johnny Squarejaw, FBI agent and all around ladies man, with the athletic abilities of a Usain Bolt and charisma of a Ryan Reynolds…

Yeah, not my style.

But, that said, I’m not good at making up names. So—and this is important—I stole them.

After all, isn’t that what great artists do?

I mean, I’m not saying I’m great, but Goddamn if I can’t use the same tricks as the greats.

Thus, when it came time to adorn the characters in my book with a moniker, I would simply steal from my friends. I’d steal a first name from one, add it to the last name of another, and voila, a character. Easy-peasy.

(Although, a couple names I likes so much as is, that I just stole them outright.)

And, as stated, I did that as I went along.

When I arrived at the need for a new name, I’d pop over to my Facebook tab, see who was in my feed, and jigsaw away.

Even simple names like Mike, and Tom, were taken.

(Because that’s how lazy I am; I couldn’t even be bothered to dream up a “Mike Something.”)

There are a couple pop culture references in there, including one I’m kinda proud of that either no one has caught, or no one has acknowledged. Which is fine; I put that crap in there to mostly amuse me… but to quote Ed Grimley, I must say, I really liked the one everyone is missing.

The neat thing is, I’ve gotten some decent feedback on my character names; more than one person has gone out of their way to tell me they sound organic, or real.

So, are you in the book?

Better buy a copy and find out.

Oh, and if I made you a douchebag? Apologies. It was an accident, I promise.

The next time I write a book and need to write horrible, douchebag characters, I’ll try to keep things realistic and use the names “Mark Murphy,” and “Brian Gutekunst.”

Go buy the book on Amazon. 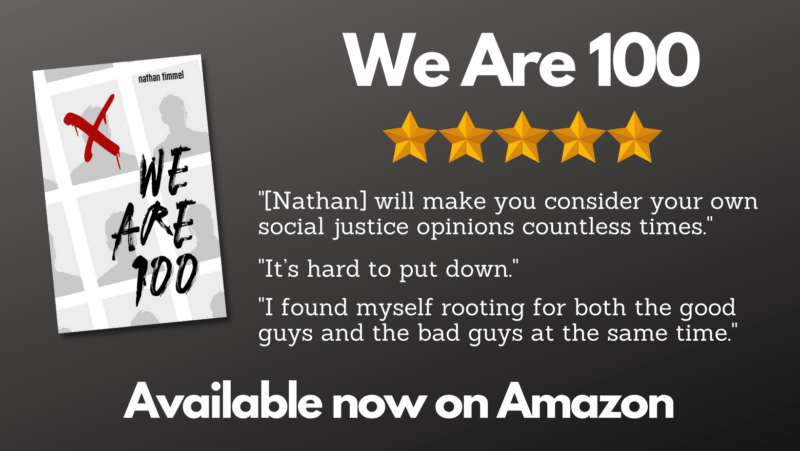