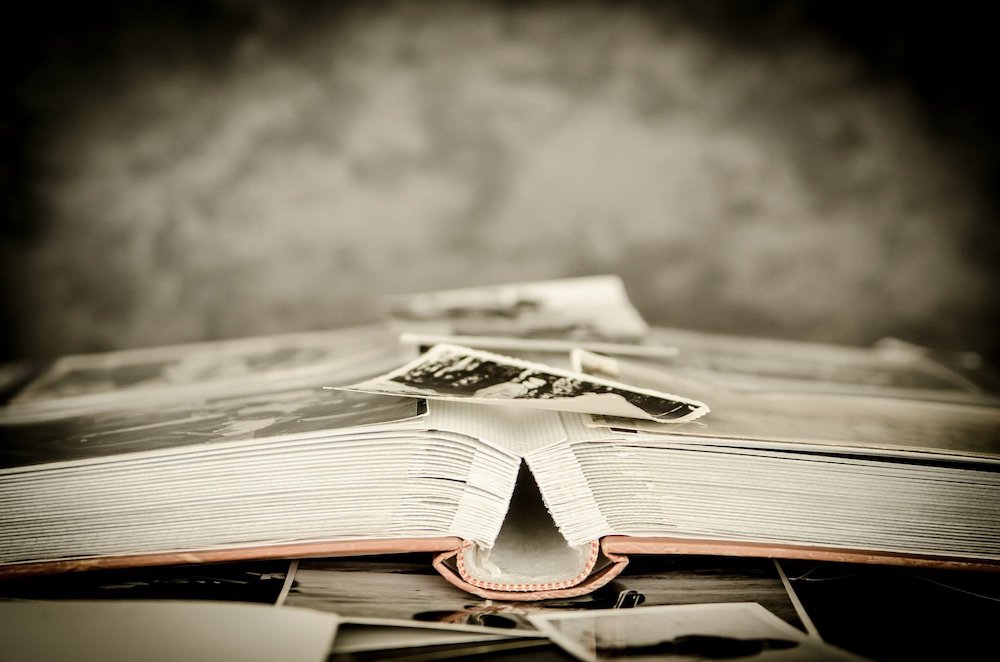 I got contacted out of the blue by a photographer; he sent a picture of me surrounded by several comedians: Billy, Bob, and Thornton.

(See what I did there? Obviously not their real names.)

With the picture was a question: “Is this you?”

I affirmed that it was indeed me, and he was happy, explaining, “Everyone had a copy, except for you. Glad I was able to hunt you down.”

One of the comedians in the picture, Billy, is embedded in my memory for several reasons, none of which could be called good.

When I met him, I was a wee opening act and he was a headliner. Billy was full of advice, which I was keen to learn. After all, I wanted to be where he was: in the closing spot.

We both sold T-shirts after our shows, which we discussed beforehand.

“How much do you sell for?” Billy asked.

(Generally, comedians like to sell their merch for the same price, because you don’t want one undercutting the other. It’s unkind to unload your product for $5 if the other guy is charging $10.)

“No,” Billy chastised. “Always sell for $20.  People carry $20 bills around and just hand them over. You make more, and you don’t have to worry about change. Never charge anything less than $20.”

Billy was adamant, so I nodded. Seemed logical.

That night after the show, I watched as the very first customer approached him.

“How much?” the guy asked, gesturing at Billy’s shirts.

“I’ll give you fifteen,” the customer countered.

“SOLD!” Billy shouted eagerly, holding out his hand for a deal-sealing shake.

I laughed, and wondered what had happened to the guy who said, “never less than $20” several hours earlier.

That weekend, it’s not as if we didn’t get along… but our styles didn’t really gel.

I was young, and doing my best to be unique; I was trying to be personal. With comedy, I’ve always wanted the audience to know me as a person. When all is said and done, I want them to feel they understand me a little better.

Billy was older, and his jokes were a variation of everything I’d heard come out of other mouths before his. Not that he was stealing bits, mind you. It was just well-worn material. He actively ignored Robert Frost’s advice about paths, so to speak.

The funny thing is, where I kept my opinion of him to myself, he straight up told me he didn’t appreciate my comedic stylings. I don’t remember his exact words, but I remember his pointing out bits of mine he didn’t like.

I’m at a big name club, opening for a big name comedian, “Bob.” Bob actually requested me; we’d met earlier in the year and he liked me. We spent hours discussing comedy, and life in general. We’d become friends.

We were in a city with two comedy clubs, and Bob wanted to go visit someone at the other club. We did, and I discovered that my friend Thornton was the opening act, and of all people, he was opening for Billy.

Billy remembered me vaguely, but enough so to be stunned I was opening for Bob. So stunned, in fact, that he pulled me aside and shared something awful with me.

“Hey,” Billy asked. “Do you close your show with a bit about hockey?”

I responded that I did not.

“Crap,” he explained. “I might owe you an apology. I was talking to a club owner, don’t remember which one, and your name came up. You were trying to get in there, and I told him you were a hack. But if Bob likes you, I must have remembered you wrong. Sorry about that.”

With that, our aside was over.

Billy went back to the group and carried on happily, leaving me stunned.

He wasn’t able to tell me which club—I asked, and he explained, “I don’t remember. He was just going down a list of names and asking if I’d heard of or worked any of them. You’d sent him a press kit, I guess.”—or offer to make up for the mistake.

It was basically, “I slandered you, my bad,” and a shrug.

As time went on, the memory of that day faded. Bob passed away, but Thornton and I remained friends.

Then, eleven years later, the photograph showed up in my inbox.

You can see on my face that I’m shell-shocked; everyone is merry except for me. I’m staring, vacantly, trying to process my thoughts and emotions. I’d just been told I’d been thrown under the bus, incorrectly so at that, and no recompense would be forthcoming.

When hunting me down, the photographer exclaimed, “I’m glad I found you! Billy couldn’t remember who you were, and Bob is gone, but Thornton knew!”

“Billy couldn’t remember who you were.”

I read that sentence half-wistfully, and half-annoyed. Here was a guy who’d been somewhat prickish to me when we worked together, felt confident enough to slander me behind my back, and only man enough to ham-handedly apologize for his actions years later.

And yet he still had no clue who I was.

I wish I had something interesting or insightful to close this out, but I do not. The closest I can come is: it’s funny how some people make an impact on us, while we leave nothing of value in their memory.

Like the way me mind works? Well then, pick up a book, yo.

Image by Michael Jarmoluk, on Pixabay.