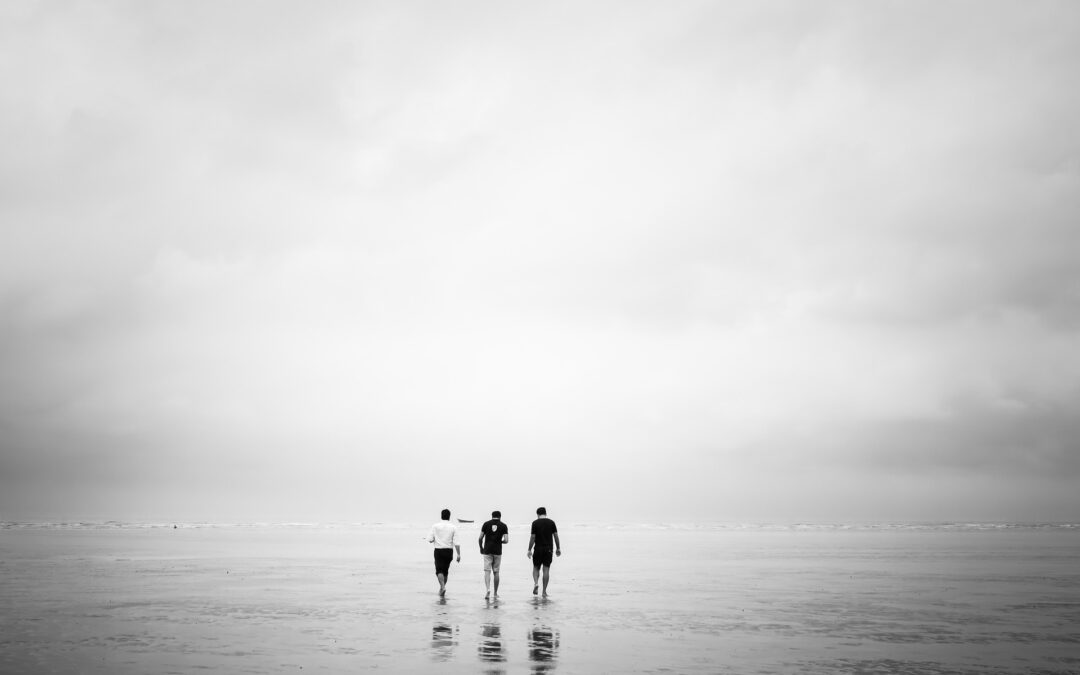 A few weeks ago I wrote about my inability to take a compliment.

Since writing that blog, two people have said kind things to me. In one situation, I reacted correctly. In the other, I did not.

My friend Tom and I were messaging when he fired off the the following, “I consider you a good friend despite that I’ve only met you once in person. You never made me feel like you’re a comedian interacting with a fan.”

He made me feel like I’m doing something right with my life and career.

I’ve always found the idea of “fans” odd; the term feels too all encompassing to me. I look as “fandom” as being all in, which may be a poor interpretation on my part, but so be it. Peter Gabriel is one of my favorite musicians; I love a lot of what he does. At the same time, I don’t really consider myself a “fan.”

I look at Peter Gabriel as a musician that’s written a lot of great songs. And a few stinkers. He’s human, like me. He’s just extraordinarily gifted, unlike me. He laughs, he loves, he farts, gets jealous, has problems getting and maintaining an erect…

Sorry, got distracted there for a moment.

The point is, Peter Gabriel is human, and I don’t worship humans. I try to understand and empathize and connect with other people, but I don’t worship them; that ain’t my thang.

Worship and fandom are kissing cousins, as fandom is a form of worship. Look at Beyonce’s Beehive, or the followers of Alex Jones. When their idol is even so much perceived as having been wronged, they attack with a vengeance. It’s mob mentality, and mob mentality is never good. It makes me wonder what those fans are missing in their lives, what void they fill with idolatry. It’s so all-encompassing that a slight against their “god” becomes a slight against them. Which is sad.

Not that I’m at risk of it; I’d never want to hold that kind of sway over anyone.

With my comedy, I try to be as personal as possible. I don’t write topical jokes; things like Uber, politics, and the latest celebrity breakup are all outside my realm of comedic interest. I talk about my life. I want people to leave the showroom feeling like they know me a little better. Thus, when they talk to me, they come from a place of shared interests.

Because of this approach, I have friends across the country—people I’ve met in my journeys. It always begins small—a “hiya” after a show, or a message on social media—and then the next thing you know we’re having dinner together, or taking annual pictures, or I’m crashing on their couch… This happens because being open to people is what I’m supposed to do. If someone expresses an interest in me, I should express an interest in them.

(To be fair, my approach has led to… if not odd circumstances, interesting ones. I’ve met couples who later got divorced. In those situations, it’s not outright awkward, but I do find myself wondering, “So, who gets the comedian in the breakup?”)

Returning to the main topic, compliments: like anyone, I am a work in progress. A week after Tom praised my ability to connect with him as a person, my friend Sue told me, “[Nathan] you are a man of character and integrity. You are appreciated.”

Unfortunately, I immediately negated Sue’s post with a pshaw; “I’m just a guy is all.”

Her words made me uncomfortable.

Why? The difference between the two compliments is that Sue’s comment was about me. It was direct. “You are.” Tom’s comment was about how I make him feel. The distinction is subtle, but important, and why I believe I was able to accept Tom’s kind words while immediately dismissing Sue’s. If I am able to make someone else feel good about themselves, huzzah! Success! But someone trying to make me feel good about myself? Ew, misguided.

Fortunately, Sue scolded me for my dismissal of her words, and I’m grateful for that.

Recognizing what I’d done, I apologized for shunning her compliment. It is only when we are constantly called out on our negative behaviors do we learn to learn and grow as people.

I’m a work in progress. While I may not be the tyranny of evil men, I am trying to be the shepherd.

I’m trying to be better.

Image by Rahul Pandit from Pixabay