My Awkward Reaction to Your Compliment 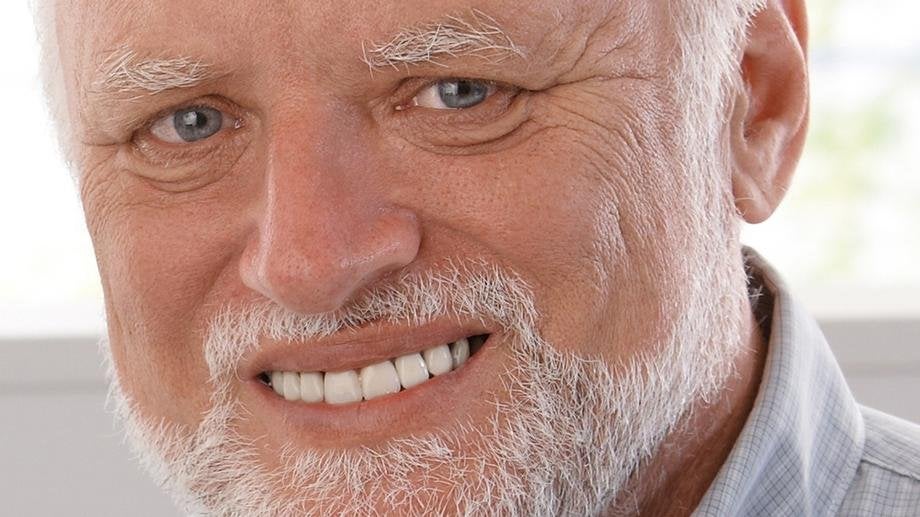 I’ve never known how to take a compliment.

Insults I’m fine with; they can come at me all day long. But compliments? Compliments set off weird emotions in me.

Whenever I’m praised, I either change the subject or throw out a self-deprecating comment; I do anything I can to counter whatever kindness has just been offered.

My wife hates it.

“When someone compliments you, and you insult yourself”—she chides—”you’re insulting them.”

It took me a long time to understand that. Now, I do what I can to muster up a “thanks” before pivoting the subject away from me. Meaning I try not to be self-deprecating anymore, but it doesn’t mean I’ll just stand around and let anyone say nice things about me.

I don’t know why I’m wired this way, because here’s where it gets weird: I work in an industry that’s designed for immediate feedback. Naturally, I want that feedback to be positive; the only reason I’m a comedian is to actively hear laughter. Voices inside my head become words out my mouth, and  I do my best to arrange those verbal salads in a manner elicits a joyful response.

The difference between when I accept laughter and reject praise is in my location.

Literally, my physical location. When I’m on stage, the laughter is impersonal; there’s separation between me and the audience. I use that separation to justify away their having a good time.

“Look at them… they look like they’re having fun. Welp, I’ll just continue yapping into this microphone.”

Off stage and after the show, however, things become too close for comfort. When someone tells me face-to-face they had a great time, it’s suddenly awkward. Yes, it’s nice to hear, but I don’t know how to respond. I know I should say “Thanks,” but in my mind I’m being praised for doing my job. You’re supposed to have a good time at a comedy club. That’s the whole point. You wouldn’t tell a garbage man, “Way to get that crap out of my can and into your truck,” so it feels weird when someone tells me, “You did a good job doing your job.”

(Which leads me to wonder why certain workers get praised and others don’t? Is it because we all think we could be a garbage man? If it’s “mundane” work, it’s not worth giving someone a shoulder chuck in appreciation? You might tell your accountant “Great job!” if she saves you a ton on your taxes, but otherwise attaboys seem confined to the arts.)

I’ve thought long and hard about this weird wiring of mine.

I’ve tried doing deep dives into my psyche, and I generally come up empty as to why I flinch when praised. There are excuses aplenty—I’m trying to be humble; it’s a Wayne and Garth thing, “I’m not worthy!”—but the fact of the matter is simply that compliments make me uncomfortable, and I don’t know why I can’t get to the core of that.

The nice thing about hang ups or problems is: it doesn’t matter how unique you think you are, on a planet of billions, millions upon millions of others out there think like you do. Thus, a friend who is as equally uncomfortable with praise as I am tossed this little nugget of wisdom my way: “I try to file compliments, as observations. The slight reframe takes the weird out of it for me. By removing the obligatory gratitude, I’m just being “seen” and that’s easier, somehow, for me.”

I like that. It allows me to shift my ego away from the praise.

“Good show” becomes about the show, not me. Therefore, sure, I can perform a good comedy show that someone can enjoy, while at the same time being the same worthless person my brain tells me I am at 3AM.

Those 3AM thoughts, by the way, are the reason insults are so easy to accept; there’s nothing anyone can say to me that’s worse than my inner dialogue. In fact, it has been said that if someone said to us the thoughts we have about ourselves, we’d punch them right in the mouth. That’s accurate. If someone insults me, my reaction is, “Meh.”

Anyway, where is this all going? To an apology, lined with gratitude.

If you’ve ever tossed a kind word my way and I didn’t respond appropriately, I’m sorry. Know that I did appreciate your offering, I just didn’t know how to accept it.

To anyone that’s ever said something nice after a show, praised a blog or book, or left a kind review somewhere for something I’ve done: thank you. Thank you to the folks who stream my comedy wherever comedy is streamed (with a specific shout out to folks like Robert M., who tells me he’s put me on a 24/7 playlist so that even if he’s not listening, he’s helping me get spins), share my nonsense on social media, and an extra smile of acknowledgement accentuated with finger guns to those who go out of their way to see me live.

In closing, an acknowledgement of Mr. Andy P., who sent me the most jaw-dropping compliment I’ve ever read: “I see your comedy like I see the Pixies. Great band, but not famous. However, ask any alt band and they all have a copy of Doolittle. I’ve heard other comedians discuss you behind your back. You might not be famous, but you’re popular among comedians for good reason.”

Know this, Andy: I almost responded, “I’m more of a Rebecca Black, without her talent or fame.”

The rejoinder would have worked on two levels: aside from being accurate, it automatically negated anything nice said about me. That’s a victory any way you look at it.

But note that “almost.” I almost wrote that, but I didn’t. Andy didn’t send his note accidentally. His was a well-thought-out message, and I’m sure the words were chosen carefully. It wasn’t my place to shit on such kindness, despite the fact it made me uncomfortable.

So, I’m getting better.

I don’t just write blogs, I tell jokes. You can hear ’em here.