A Simple Act of Kindness 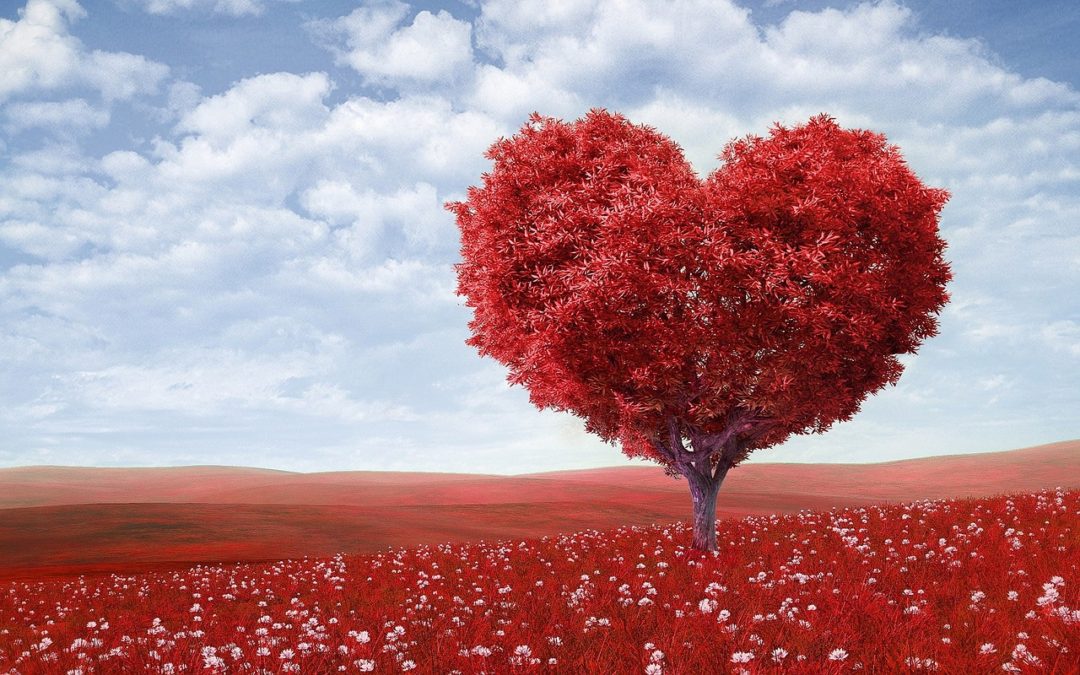 My kids love going to the pool.

I mean, they should. They’re kids, right?

The other week we went on an outing, and luckily enough one of my daughter’s friends was able to meet us there. That makes things easier on me, because the two girls amuse one another, and thus I have more time to focus on my son.

He, age five, loves his lifejacket. It’s the first thing he asks for when we arrive. Personally, I wish he’d show a little more bravery and splash around without it, but whatever. The lifejacket makes him happy, and, well, it keeps him safe. It’s kinda hard to begrudge safe.

My son appreciates the lifejacket, because his favorite way to start pool time is to go in over his head and doggy paddle around until he’s exhausted. He swims to and fro, hither and thither, from pillar to post and post to pillar. He criss-crosses the pool, his little arms and legs paddling and kicking respectively.

When he’s finally tuckered out, we go over to the zero-entry area; the kiddie zone.

On this particular day, I was sitting on the side of the pool, dangling my feet in the water, and he was stomping about in the shallows, Godzilla-like. He turned to face me, and froze. My son’s face went blank, and he became a deer in headlights, staring off into the distance at a point somewhere behind me.

I watched his entranced little face for a moment, then turned to see what had captured his attention so fiercely.

Behind me was the lifeguard office; in it were two teenagers. One, a boy with hair exactly like Steve from Stranger Things, the other a blonde girl eating what looked to be a Twinkie. I let out a small laugh, figuring my son had seen the Twinkie. Like any five-year-old, cakes, cookies, and all things sweet are his dietary obsession.

As I turned back to my son, I noticed him walking, zombie-like, toward the office. His facial expression hadn’t changed, and his feet were shuffling of their own volition. This wasn’t my son’s normal gait; he wasn’t in control of his body, something was willing him forward.

He passed me, and I turned to watch him go.

As he walked up to the office window, the girl with the Twinkie took note of him. A confused look on her face suggested the thought running through her head was, “Why is this munchkin heading my way?”

We both figured it out at the same time.

My son walked to the window like a moth to a light, and then stopped. He was now mere inches away from the object of his affection: a rubber Iron Man figure sitting atop the desk.

Realization hitting her, the girl laughed, reached down, picked it up and made her way to the door. She exited the office and turned the corner to find my son finding his way to her.

“Would you like this?” she asked, crouching down to meet him at eye-level.

My son, shy, couldn’t vocalize a response. Instead, he nodded, his eyes still wide.

The lifeguard laughed and handed the figure to him, causing me to quickly shout over, “Buddy, what do you say?”

My son offered up a near-silent, “Thank you,” which garnered a warm smile and “You’re welcome” from the girl.

My son was overjoyed. A rubber toy at a pool? What could be more perfect?

The girl went back into the office, and I gently explained to my son how happenchance and special the event was.

My son played with the Iron Man figure while I composed an email inside my noggin. I wanted to message the director of the facility regarding the actions of the lifeguard. Anyone in a position like that probably receives complaints all day long, and I wanted to make sure to plop some positivity into the director’s inbox.

(I also wanted to make sure the lifeguard got an attaboy for her actions.)

Turns out, I didn’t have to write anything.

About twenty minutes later, I saw the director of the facility walking around. I got up, approached her, told my story, and pointed out the lifeguard.

“When an employee goes above and beyond for a little kid,” I said. “It deserves to be recognized.”

The director agreed; deserved recognition is pretty much the case for everything in life. Kindness should beget kindness.

At the end of our visit, I had my son bring the toy back to the girl, and she waved him off.

I’d thought Iron Man was a loaner, but that wasn’t the case; the lifeguard was a Santa Claus in August.

My son thanked her again, and brought his new toy home with a wide-smile across his face.

Like how I write about my son? There’s a full book of stories available on Amazon.