A Little Ditty About Death 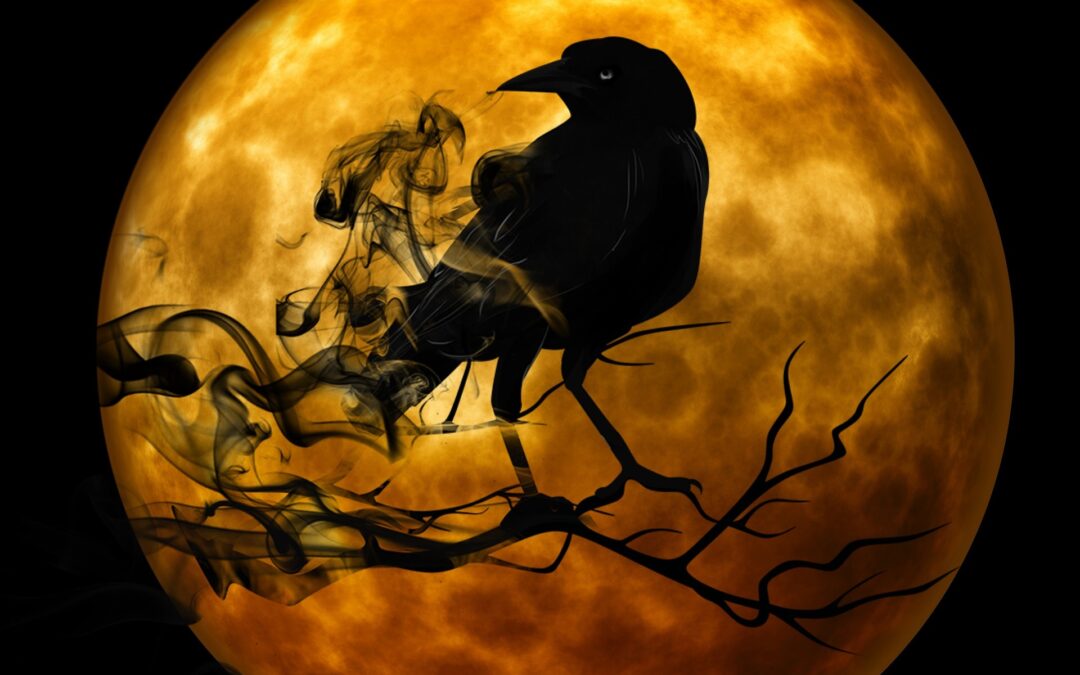 “The hand that killed your sons masturbates to the memory.”

~T.J. Lane, to the families of his murder victims.

I remember seeing the film Dead Man Walking in the theater. Designed to be an anti-death penalty movie, it told the fictional tale of a man played by Sean Penn, someone who was on death row for raping a girl and killing her boyfriend. Throughout the entirety of the movie, the viewer is told two things: one, that Sean Penn’s character has maintained his innocence the entire time he has awaited execution. Two: that his character is an enormous piece of shit.

For the whole movie, my overriding thought was, “OK, so he’s innocent of the rape/murder… look at his rap sheet; kill him for that alone.”

At the end of the movie, as he is about to be put to death, he gives a tearful confession to a nun (played by Susan Sarandon), stating that he wants absolution from all his sins, and that he has been lying: he did kill the boy and rape the girl.

I very audibly said, “Oh what the fuck?” right then and there, and several people who had been sobbing turned to glare at me.

I couldn’t help it; I was pissed. I thought the film was going to be a discussion of how the system is flawed, and innocents die, but in the end he was guilty and just felt bad about getting his just deserts? What the hell was the point of that?

There exist a few severely pointed subjects that have the unique ability to polarize opinions. Abortion, politics, and the death penalty are the big three. When they arise, conversation devolves into talking points being shouted ever louder, with no one on either side really listening. On the wonderful world of the Internets, Facebook specifically, users post their thoughts viciously and vociferously, generally without paying attention to what was said before or after them. Using my profile as a forum, I stated that I did not understand how anyone could be against the death penalty.

Here, in my opinion, is some of the best of it, arranged in a tidier format than the slog of a FB scroll.

Argument: If you aren’t willing to kill them yourself, you shouldn’t be an advocate for death.

Counter: I’m not a fan of changing the oil in my car, does this mean I should never be allowed to take it to a mechanic? There are people willing to do literally every job out there. I’m not sure why a boundary needs drawn at executioner. Am I comparing life to an oil change? Yes. In fact, I’ll go on record and state the well-being and maintenance of my car is more important than some human life.

Argument: Put him in general population or solitary confinement and let him suffer for the rest of his life.

Counter: And you don’t think that affects the overall mood of the collective consciousness, how? There was a study done on transcendental meditation, and how that created inner peace. It was believed that the more people that meditated, the more peace there would be in the world. The idea of collective soul is that while we may be our own identities, we are still all connected. Thus, when more of us are happy, the world is a better place. When more of us are unhappy, however…

So why would you want to create a prison population, where groups of unhappy people are gathered together? All they do is pour negative energy back into the collective, and that sucks for everyone.

If you want a murderer or molester to suffer, I’m all for it. I say we take him up in a plane and toss him out without a parachute. That would be absolute pure terror. For the last minute or two of his life, he could think of every person he hurt, and then boom: nothingness. I’d say being dropped out of an airplane is worth a lifetime of prison suffering.

Argument: The death penalty costs too much.

Counter: So that means you just walk away? Nothing can change? You can’t fight to make it work more effectively? Going back to the “You shouldn’t be able to believe in capital punishment unless you’re willing to do the killing…” OK, fair enough.  You have to look the parents of a murdered child in the eye and say, “I’m sorry, killing your baby’s murder would be too much a tax-burden for the system. Why don’t you be a sport, take one for the team, and live with the fact he’s in prison eating 3-squares a day and has access to better health care than many free Americans.”

In a governmental budget plan, that amount is a sneeze. If it were really a problem, put a check-box on tax forms: “Would you like to contribute $5 so a serial rapist can be put to death?”

I guarantee more people would check that box, than the “Do you want $3 of your federal tax to go to the Presidential Election Campaign Fund?” one.

Argument:   Too many innocent people die.

Counter:  Again, change the system.  If we’re talking a black man in Texas tried by an all white jury, fair enough, raise a red flag. But when we are talking about the absolutely guilty—“This hand masturbates” guilty—your argument becomes null and void.

Argument:  It has been proven it is not a deterrent to crime.

Counter: Who cares? I’m not arguing deterrence; I’m saying get some of these people off the planet. They do not deserve to live, and you cannot argue their life has value.

Case in point: convicted trafficker of child pornography David Renz. He was supposed to be under house arrest and wear an ankle bracelet. Supposed to be, but he took the bracelet off, carjacked a mom and daughter, raped the ten-year-old girl, and stabbed the mother to death in front of her.

Explain to me how his life has one ounce of value.

Explain why his life should not be terminated.

I have covered those three points already.

Why can we not take him to the top of a 100-story building and throw him off?

Counter:  Is a fluid document that changes with necessity; if the death penalty already exists, who cares whether it’s by gunshot, gas chamber, or being tossed off a building?

(Me.  I care, because I’m all for the cheapest of the three. Hell, how about this: toss him off a 100-story building, and have other convicts—prison labor—clean up the mess. Maybe then it would deter crime.)

Argument: I do not believe I have the moral right to sanction taking the life of another.

Counter: I do.  See the child-rapist mother-murderer above.

Argument:  It is impossible to create a fair system.

Counter:  You are a quitter, Mr. Cartman. When the going gets tough, “Screw you guys, I’m going home” is not the path an adult takes. With that attitude, why try anything? Someone told the Wright brothers flying was impossible. Thankfully, they didn’t believe that.

Argument: I am only against the death penalty because our system is not designed for truth or justice, but only which lawyers can perform the best in manipulating a judge and jury.

Counter:  I got nothing.  That is a damn fine argument. But it doesn’t mean we shouldn’t work to change the flawed system.

Argument: I don’t think you are wrong. I just don’t think I am, either. This all started with you saying, “I will never understand how anyone can be against the death penalty.” I’m just giving you more mentally to chew on. Maybe one day you will understand, even if you disagree.

Counter: I disagree that I was given more to chew on, but amen, brother.  Maybe I won’t change any minds with my rhetoric, either, but I still don’t know how anyone can be against killing those who have proven they have no value as human beings.

John E. Douglas was one of the first FBI profilers; he is a pioneer in the field of narrowing down the search criteria for serial killers. Actor Scott Glenn shadowed Douglas when preparing for his role in The Silence of the Lambs, and during discussions the “Hollywood liberal” (Douglas’ description) let it be known he held a staunchly anti-death penalty stance. Douglas nodded his head, saying, “That’s a nice luxury to have, that certainty about things.”

Douglas then played tapes for Scott.

To say Scott Glenn was shaken to his core would be saying too little.

Image by Alexas_Fotos from Pixabay