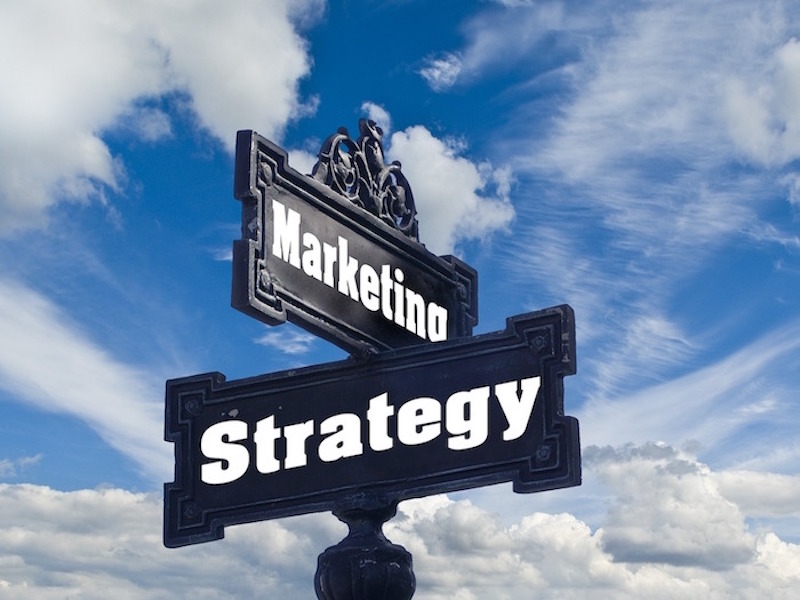 My son is four-years-old.

Last week, while we were in the car, he took me by surprise. I was driving (as one would hope), and he was strapped safely in the back. I was paying attention to the cars around me, while he was taking in his surroundings. Which is why I didn’t catch exactly what he meant when he said, “Daddy, that place has the meats.”

I asked him to repeat himself, and seeing as we had pulled up to a stop sign, turned around to look at him.

He was pointing at an Arby’s, and repeated, “That grocery store has the meats.”

Probably more than I should have, because I’m not exactly sure why it struck me as so funny. But it did. It struck me as quite amusing indeed.

Yes, he had gotten the official designation wrong—Arby’s isn’t a grocery store—but he got the content and tag correct.

Which I’m sure makes the powers that be at Arby’s quite happy.

Now, the only time my son sees advertising is during football games. Otherwise, our TV screen only has on movies, or PBS Kids. We don’t allow “kid channels” that are nothing but commercials that scream, “ASK YOUR PARENTS TO BUY YOU THIS TOY NOW!”

But, that said, during the NFL season Arby’s bought enough airtime for the catchphrase to sink into my son’s wee noggin. And to be fair, the tag is Goddamned memorable.

(Again, points to you, corporate overlords.)

This doesn’t mean my son will become a lifelong Arby’s customer, but he’s aware of the restaurant, which means their Q-score increased.

Here’s why I find all this interesting: my kids don’t generally pay attention to the tv when ads are on. They’ll watch the football game somewhat, because that has enough action to hold their interest, but when an ad comes on their eyes leave the screen and they turn to their toys or books.

That’s why his grasp of the ad caught me by surprise. They’re doing anything but looking at the TV when advertising is on… but it still gets through.

The thing is, that can work against one company as much as it works for another.

If you watched any NFL in 2018, the fast food chain Subway blanketed the airwaves with their offerings. Subway commercials were loud, hyper-edited and obnoxious series touting a new chicken sub. One ad in particular had footage of a kid flipping water bottles and having them all land straight up.

The first time my daughter saw that ad, she frowned.

“That’s annoying,” she said, pointing at the TV.

From there, it was all downhill. The commercial was so ubiquitous during the NFL season that at the first hint of it my daughter would get visibly angry.

She’s only six, but she’s smart enough to have a visceral response to shoddy marketing.

Now, when we pass the Subway in our town she shouts, “There’s that stupid place I hate!”

My daughter has never been to a Subway, and chances are she’s not going to set foot in one because of their marketing blitz.

So, word to the wise, advertisers: test market your offerings.