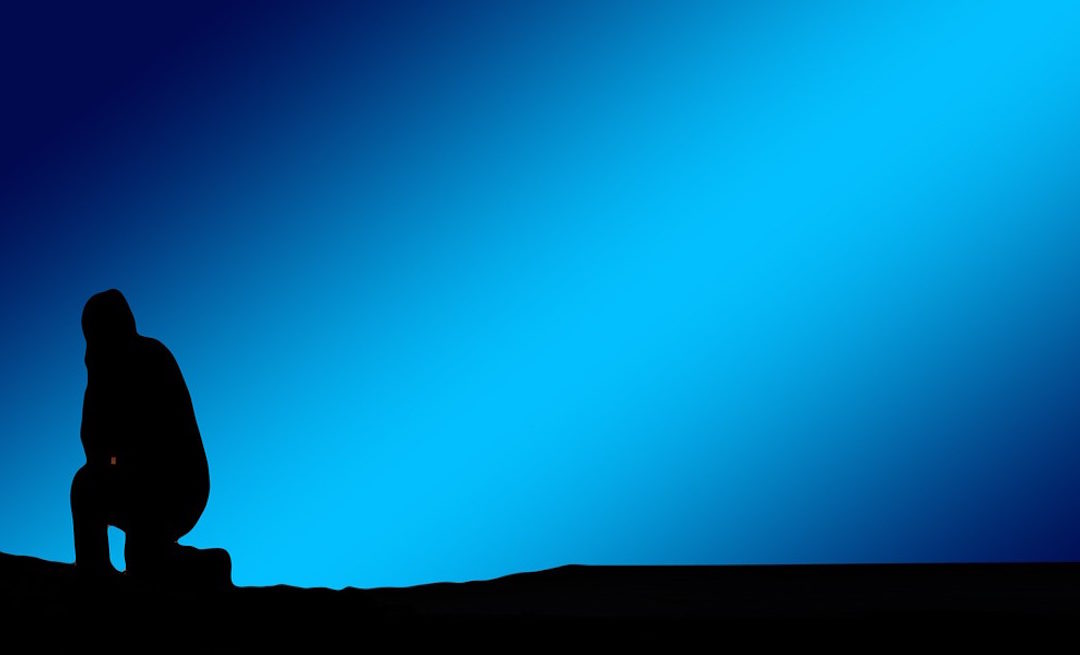 On December 10, 2005, actor Lillo Brancato Jr. was arrested for murder.

A drug addict, he’d already had problems with the law; he’d graduated to heroin after becoming addicted to painkillers.

In search of drugs and alongside his girlfriend’s father, Lillo tried to break into a house in the Bronx. An off duty police officer heard the break in, attempted to apprehend Lillo and his associate, shot Lillo, and in turn was shot and killed by Lillo’s associate.

Lillo went to prison, having been found guilty of first-degree attempted burglary; he was released on December 31, 2013.

As a cop, much less an New York City police officer, Stanulis had every reason to create a hit job on Lillo; to smear him and paint a picture of a horrible, cop-killing piece of garbage. Instead, he crafted the documentary Wasted Talent, an examination of Lillo as a flawed human being.

What Stanulis understood is: life is lived in gray areas. Humans are complex, and imperfect. He wanted to understand how an actor with such great promise fall from grace so hard; how someone with the world as his oyster could end up in prison.

On November 27, 2018, New York Magazine film critic David Edelstein was fired by NPR; he was a contributor to the program Fresh Air.

In the wake of director Bernado Bertolucci’s death, Edelstein Tweeted a horribly unfunny rape joke in reference to Bertolucci’s movie, Last Tango in Paris. The backlash was immediate, with many people saying Edelstein should lose his job and actress Martha Plimpton leading that charge.

Edelstein apologized, but it didn’t save him. As stated, NPR terminated their association with him. One strike and you’re out.

The two situations—and especially their outcomes—are worth comparing and contrasting.

Both begin with poor judgment. Lillo took drugs and decided to rob a house; Edelstein made a bad joke. Each person apologized for their actions; Lillo reformed himself in prison, and Edelstein realized immediately that his Tweet was inappropriate.

From there, the paths diverge. A former police officer took an interest in Lillo and decided to examine him as a human being. On the flip side, the outrage machine known as Twitter demanded a man lose his job for a joke, albeit an unfunny one.

The first thing people seem to do when they see something they don’t like is to scream for the head of the offender. Unfortunately, it doesn’t seem to matter whether or not the person meant to offend, or even if they have a history of attempting to offend. Edelstein isn’t someone many people had heard of; he isn’t celebrity like Megyn Kelly, whose list of racist comments is well documented. The first most people heard of him was when Twitter started screaming about his Tweet.

He was, however, treated the same as anyone who has a lapse in judgment: no forgiveness, just anger toward them. This despite his apology.

I find odd about the era of outrage we exist in is that “I’m sorry” doesn’t matter anymore.

An apology used to have weight and meaning; you did something wrong, and you learned from it. And then you made amends; you asked for forgiveness. People of character accepted your apology, and everyone went on with their lives.

Is it because the outrage community has little character? Possibly.

Edelstein’s rape joke was ugly, and unwarranted. But does that mean Edelstein is a horrible person at his core? People make mistakes. It happens, but we seem to have forgotten that.

Yes, sometimes people make too many “mistakes” and it exposes their true character. Megyn Kelly, for example. Her numerous and well-documented racist, outlandish comments shows that the “blackface” comment that finally cost her the position at NBC was probably well-heeded.

But to treat someone who has one or possibly two strikes against them as evil incarnate, to knee-jerk to “FIRE THEM!” because of something you don’t like? That seems like the person doing the screaming has the character flaw, not the person who made the offending comment.

I liken it to the demands of concerned parents who years ago demanded the TV show Married With Children be taken off the air. Maybe just change the channel? Maybe don’t read Edelstien’s Tweets? Maybe don’t read his movie reviews? Maybe… I don’t know, move on with your life?

If a former officer of the NYPD can find it in him to attempt to understand someone whose actions led to the death of a fellow policeman, then there is hope for the future, and hope for humanity. It’s up for individuals to decide what kind of life they want to live; who they’d rather emulate. Do you want to angrily knee-jerk to every situation, or do you want to look for yourself in others, and forgive flaws?

More to the point: do you want to be perpetually outraged, or forgiving?

If you like the way I write, hey, go buy a book…