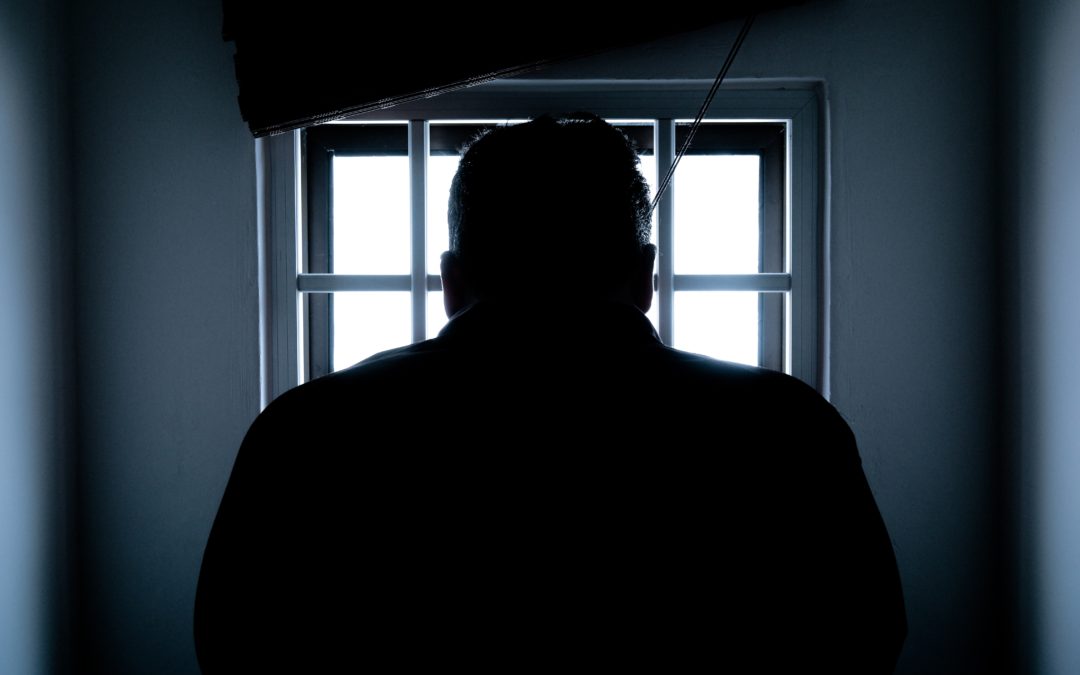 In June of 2018, Facebook gave me a 30-day timeout for posting something “naughty.”

You can read that story here.

I contested my punishment, asking Facebook to review my ban, but no one responded.

This past November I was placed in time out again. This time I was having a discussion about video games with a couple friends. One of the best games of all time, Grand Theft Auto Vice City, came up, and I posted its most popular quote: 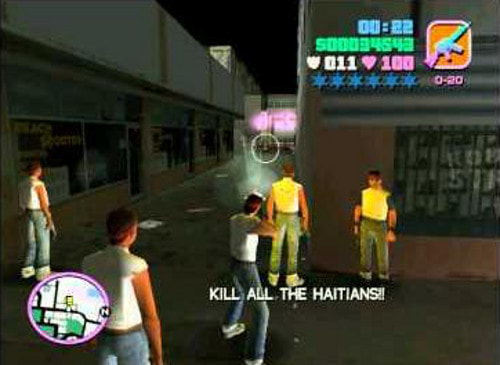 Like always, I implored Facebook to examine their algorithm. My hope was that a human being would review my post, realize I was talking video games and not making a call to arms, and reverse my ban.

After filing my request, I checked my “Facebook Help” history; the place previous interactions with the powers that be are stored.

The request for a review of my June banishment, however? As of November 26, that still wore the banner: “Submitted.”

Not “Reviewed” or “Closed” like the other messages, but “Submitted.”

It had been five months, and no one from Facebook had looked into it. Their motto is apparently, “Give us your data. We’ll sell it, ban you capriciously, and then never bother to determine whether or not the ban was justified.”

Unfortunately, because I was “guilty” once, now I’m perpetually “guilty.” In fact, I’m on a watchlist. I know, because when I got banned in November the post said something along the lines of, “Because of improper use in the past…”

This means that once you end up on their radar, your profile is flagged. After that, Facebook will ban you more and more quickly, regardless of whether or not you’ve done anything wrong.

Now, in the case of trolls–think Alex Jones–this could be good.

Unfortunately, this form of punishment is only used on the nobody users, like me.

For example: according to an in-depth expose by the New York Times, Facebook Security knew about Russian troll farms much earlier than initially reported. Facebook Security took the information to both Zuckercorn and Sheryl Sandberg. Their collective response was: Oh God, how can we cover this up?

That’s right, they didn’t act to right the ship. Mark and Sheryl didn’t alert anyone, and they didn’t tell the security team to delete and block the trolls. The top two dogs went into denial and coverup mode. Facebook Security eventually had to go over the duo’s heads and alert the board of directors in order to get someone to listen to them.

After that, everything went public, and Zuckercorn had to testify (and possibly lie?) before Congress. Did they spring into action and go after the Russian trolls after that?

Nope. They hired a PR firm to slander Apple.

That’s right, Facebook joined the Fake News business. The PR firm put out stories attacking Apple products and Tim Cook, all in order to try and get the media focused on iPhones, not Facebook.

Only after denials, coverups, and misdirection did Facebook start their ubiquitous “We’re sorry” campaign. The message sent was: Russian trolls get to blanket Facebook with whatever they want, and small time users get punished.

What do they get punished for? One person who read my previous “Facebook Jail” blog told me, “I got banned for sharing a post that was on a friend’s profile. That post stayed, and I got banned.”

Another person received a 24-hour ban for reposting a Facebook Memory.

Facebook posted a memory in their timeline; an old post of theirs that had already passed muster according to the Facebook censors. Yet when they shared their own old post, they got a time out for “Violating Community Standards.”

Please understand: all I’m doing here is venting nonsense to a void that neither cares what I have to say nor wants to read it. I’m not hammering out a battle cry or asking people to delete their accounts. Hell, I still plan on continuing to use Facebook between my perpetual banishments.

But I am letting readers who stumble across this know exactly what kind of entity Facebook is.

Also, if you ever lose track of me there, I can always be found on Twitter. It’s funny, I’ve never been banned from that platform. Maybe I’m just not offensive enough in 280 characters.

(Or maybe Facebook’s algorithm sucks, and they don’t care.)

In closing, this whole piece is a prime example of TL/DR.

But if you made it this far, give John Oliver’s take on Facebook a gander. It’s dead on, and hilarious.