The Problem With Free Products 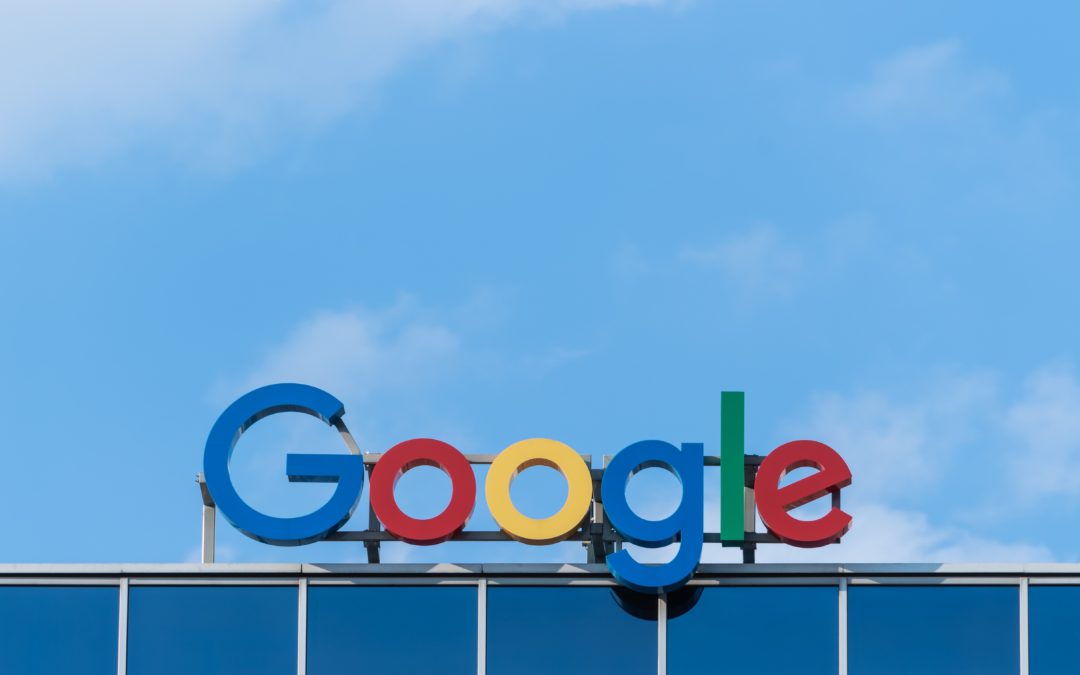 Last week, I had a problem with Gmail.

I would click “send” to fire off an email, and immediately be told my message could not be sent. A handy-dandy link showed up with the offer, “Click here for more information on the problem.”

Clicking the link sent me to a page that said the address I was attempting to send to probably didn’t exist, and that I should check to see what errors I made when typing in the address.

Note that again: errors I made.

(I know I know my own email address).

I got the “Incorrect address” bounce-back each time.

This means the error was happening at Google’s end, something out of my control.

Here’s where it gets messy: I went to the Gmail help page, and it was completely bereft of any contact option at all. No chat function, no email address, no phone number.

Doing a quick Google search (irony), I pulled up a few phone numbers for the company. Calling them was an exercise in frustration. The automated response tells you “Contact information for Google products can be found on google.com/support.”

That’s not true. It is either Fake News, Alternative Facts, or an outright lie.

Google “support” is a series of forums; people desperate for help shouting into the wind and receiving little in response.

I created a thread for my issue. One kind fellow did respond, but was unable to actually help me.

So I returned to calling Google.

Another interesting tidbit about calling Google is: the recording tells you outright: we don’t offer tech support, but hey, feel free to sit on hold if you still want to talk to us.

When I called, the current wait time was an hour.

I tried another number, Google Ann Arbor, which had the same initial recording, followed by, “Let me see if an operator is available for you.”

No one ever was.

I called somewhere in the neighborhood of ten times, and each time the phone would ring six times and then disconnect me.

I even tried lying, once. I was being prompted to “push one” if I was having issues with a business account using Google products or “two” for a personal issue. I always pushed two, but because that never got me anywhere, I tried pushing one.

I got the same result: the line rang six times, and then I was disconnected.

I cannot tell a lie: if I had actually been a business and this was the service I received, I’d be ticked off big time.

Throwing out one last Hail Mary, I called and lied again. I pushed a couple buttons that led Google to believe I was a bigwig buying their products, and got a sales rep on the phone.

I asked the kind woman how to actually get in touch with customer support for Gmail, and was told that it doesn’t exist. Since Gmail is free, Google doesn’t want to spend money helping users. She referred me back to the support forums.

This response makes Google like Facebook: an entity that offers absolutely zero customer support to users, but it will take $100,000 from Russia to sway an American election.

Again, it’s about customers, vs. users. Facebook we use. Gmail we use. We don’t purchase, we use.

It’s literally a matter of caring about cash.

I’ve gotten amazing customer support from places like GoDaddy and Amazon, because they care about my business.

My business. Another important distinction.

Corporations don’t care about me as a person. I get that. They have a vested interest in me as a consumer; someone who will continue to give them money. Which I’m fine with. It’s a great relationship: consumer/provider. It’s much better than the peasant/lord relationship tech giants offer us.

I must be fair, however, customer service is exceedingly difficult to provide, as people are difficult to deal with and notoriously stupid. I can cite examples from Verizon and DirecTV.

I have used both services in the past, and had to contact customer support at some point or another with each company.

While on hold for DirecTV, the following hold message played: “Looking for tonight’s game? Try channel 212, the NFL Network.”

DirecTV put that notice in their hold music because a multitude of people were contacting them looking for Thursday Night Football. Instead of using their remote, or one ounce of their brain power, people were actually calling DirecTV and asking, “How do I watch football?”

With their recorded response, DirecTV was trying to mitigate the flow of stupid and save their reps some hassle.

Likewise with Verizon. When on hold with them, I heard the following: “Is your phone not powering up? Have you tried charging it?”

Again, so many people were clogging support techs with the most basic of problem, Verizon tried to head it off at the pass.

Dealing with the public can be a hassle. People are dumb, and unwilling to problem-solve on their own.

That said, if you’re offering a service, free or not, you might want to give people the slightest modicum of help when your product goes awry.

My Gmail issue eventually righted itself. One moment I wasn’t able to send anything, several hours later, I was. Which means whatever wasn’t working, started working again.

Hooray to that, but I’m not looking forward to the next time there’s a glitch in the system.

Enjoy the way I complain? Check out my Amazon Author Page and read more of my rambling.