Corporate Comedy and the Art of Self 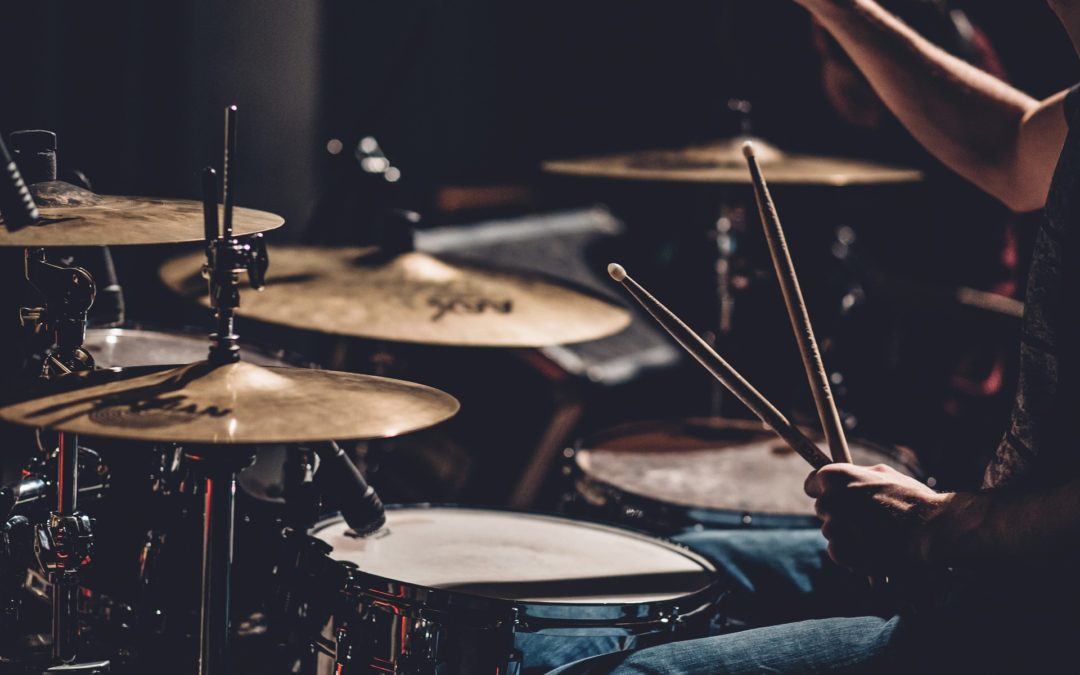 The first time I listened to Peter Gabriel’s eponymous third album—the one nicknamed “Melt”—something struck me.

I couldn’t quite put my finger on what, but there was something odd going on. Odd in a good way, but still odd.

(For the record, this was back when you’d actually listen to albums start-to-finish, not just ADHD across a Spotify playlist.)

Years later, I read an interview with the man himself, Peter Gabriel, who explained, “There are no cymbals on that album.”

My mind was blown. It was so obvious, and yet so subtle.

The move was Peter being the innovator, the artist. He wanted to challenge his drummer, so he took all the cymbals away. Where the drummer might normally do a fill and end with a splash or crash, suddenly he had to find something else to do. When he’d usually ride the ride cymbal or tap out a normal bass/snare combo while powering along on the high-hat, he had to keep the beat more creatively.

Musicians, like any artist, can fall into traps. Drummers can repeat fills; they can fall into an artistic rut. In the absence of cymbals, a new challenge arrived. It kept the drummer sharp.

It’s how I feel about the different venues in which comedy is performed: elimination of an automatic go to keeps you engaged. There are comedy club audiences, bar crowds, and everyone’s least favorite gathering: the corporate party.

There is a challenge to performing for a corporate audience.

In Dec. and Jan, you get Christma… er, “Holiday” parties. Businesses treat their employees to food, drink, and entertainment.

As a comedian, you are under severe restrictions when performing. Corporations have HR departments and are adverse to any sort of controversy. They don’t want a single employee to complain about anything, and you are given a laundry-list of rules and regulations involving what to do or say while on stage in front of them.

I used to avoid corporate shows like the plague.

But over time, the more I developed as a comedian, the more I challenged myself to be able to perform in front of a diverse swath of audiences. How do you grab the attention of people who showed up at a bar and didn’t know it was comedy night? What do you do when faced with a corporate crowd that might not be interested in comedy? How do you perform for a comedy club audience in Colorado Springs, Cedar Rapids, and then Chattanooga?

The trick to any show is to bring the people where you want to take them; draw them in to your world.

My last few corporate shows have been fun, with the last one having earned me a $100 tip from the company owner, and numerous handshakes and backslaps from his employees. I was told “Thanks for not being vulgar” over and over.

Well, the contract said “Be clean,” so I was clean.

Hence the idea of challenging yourself. Do you really need to swear during a comedy show? Can you be funny and original without four-letter words? Can you pull a Peter Gabriel and make four-letter words your cymbals?

Don’t get me wrong, a well-placed “fuck” can add applause to what would normally be a laugh.

Challenging yourself in any art form invites creativity. If you’re a painter, take red, or blue out of the equation. If you’re a musician, change the tuning on your guitar. If you’re a comedian, take that four-letter “fuck” out of your act; make it your “cymbal,” so to speak.

Challenge yourself to be better, and you’ll actually be better.

Did you enjoy those 662 words? I’ve thousands more of them on my Amazon Author Page.