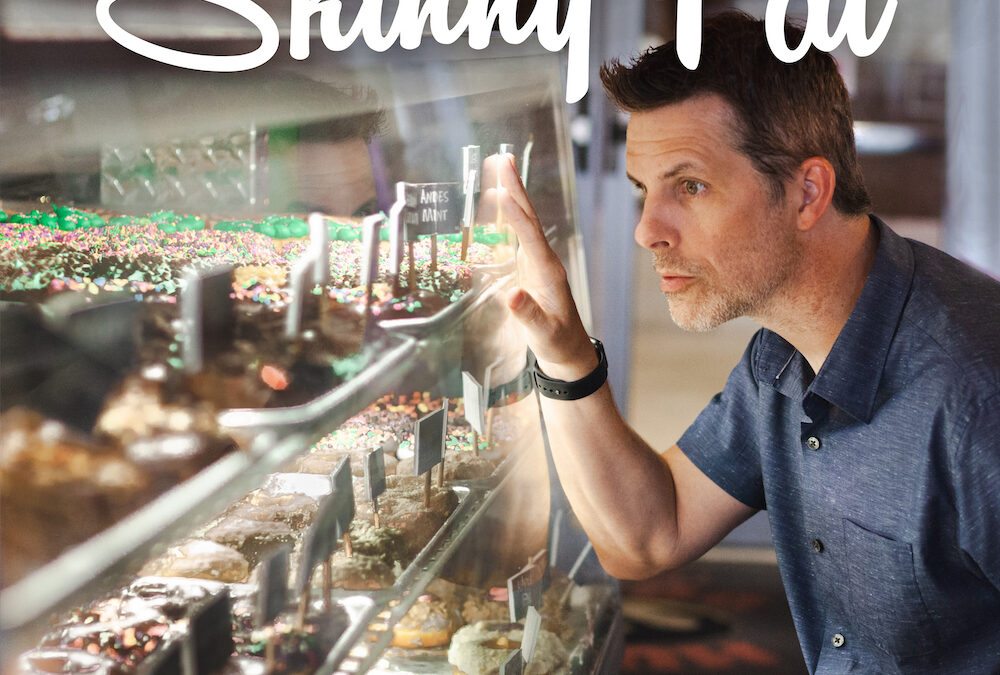 I remember the first time I read an article about Peter Gabriel’s third eponymous album, often referred to as “Melt.”

I’d listened to the record a thousand times by the time I’d read the stunning fact, and had done so for a number of reasons. One, back then, you listened to albums start-to-finish. It was too much a pain in the ass to lift and move a needle if you were listening to vinyl, and if on cassette, trying to fast forward over any particular track meant you’d eventually be going back and forth, back and forth, trying to nail the beginning of the next song.

Two, every track on Melt is great, so why wouldn’t you listen to the entire thing? The big tracks were Biko, and Games Without Frontiers, but the non-singles were all great, too. No Self Control is Goddamned amazing, and Family Snapshot is astounding.

(The rest of the tracks are all fantastic as well, I’m just running out of adjectives that begin with “A.”)

So, the fact I’d listened to the album a thousand times by the time I read the article meant I was floored by the revelation, “Peter removed all the cymbals from the drum kit, forcing the drummer to think differently while playing.”

There are no cymbals on that album?

I’d listened to it how many times, and I’d never noticed?

And then I listened to it again, and holy poop on a stick, it’s so obvious. Where you’d normally hear a hi-hat or ride, you hear an extra drum. Where most fills would end on a crash, these end with a focused rhythm… or they just, you know, stop.

Challenging artists to step outside their comfort zone can be daunting, but rewarding.

I say all that to inform you, dear reader, that I challenged myself recently.

In 2021, I had the pleasure of performing at The Funny Stop comedy club in Cuyahoga Falls, Ohio, and Loonee’s Comedy Corner, in Colorado Springs.

(Which is not in Ohio. I’ll let you figure out where Colorado Springs is on your own. Go ahead. I bet you can guess.)

I recorded all my shows, and did my absolute best to not use any four-letter words.

Now, let’s be honest: I find nothing wrong with language of any sort. I was raised early by one George Carlin, and while most people remember the Seven Dirty Words—shit/piss/fuck/cunt/cocksucker/motherfucker (and) tits—most people forget the point of the bit: it’s silly to be offended by these sounds called words.

So, my attempt to remove swearing wasn’t done because I find swearing distasteful, but because I wanted to try it. Some jokes simply work better with a well-placed “fuck;” that’s a straight up fact. But, can I make jokes work without that extra oomph? That was the challenge.

Well, you can decide for yourself.

I recorded the shows, and now they’re available in one location on an album called Skinny Fat.

(That link takes you to Spotify, but you can stream it anywhere you’d like: Apple Music, Google Play…)

If you’ve ever wanted to listen to my comedy around your kids, grandparents, or Christian neighbor, this is your chance to do so.

Have at it, because it’s free.

(But if you want to download a copy, hey, feel free to do so. I could always use the money.)

Now, if clean ain’t your thang? Don’t worry, I’m already lining up bits for my next album. I’m not saying it’s going to be “dirty,” but even Peter Gabriel came around by the time he was recording So.

He even went so far as to bring in Stewart Copeland to specifically play hi-hat and cymbals on the opening track, Red Rain.

Did’ja stream the album for free? Then toss a couple bucks my way by buying my book, yo: https://amzn.to/3sDnJrj