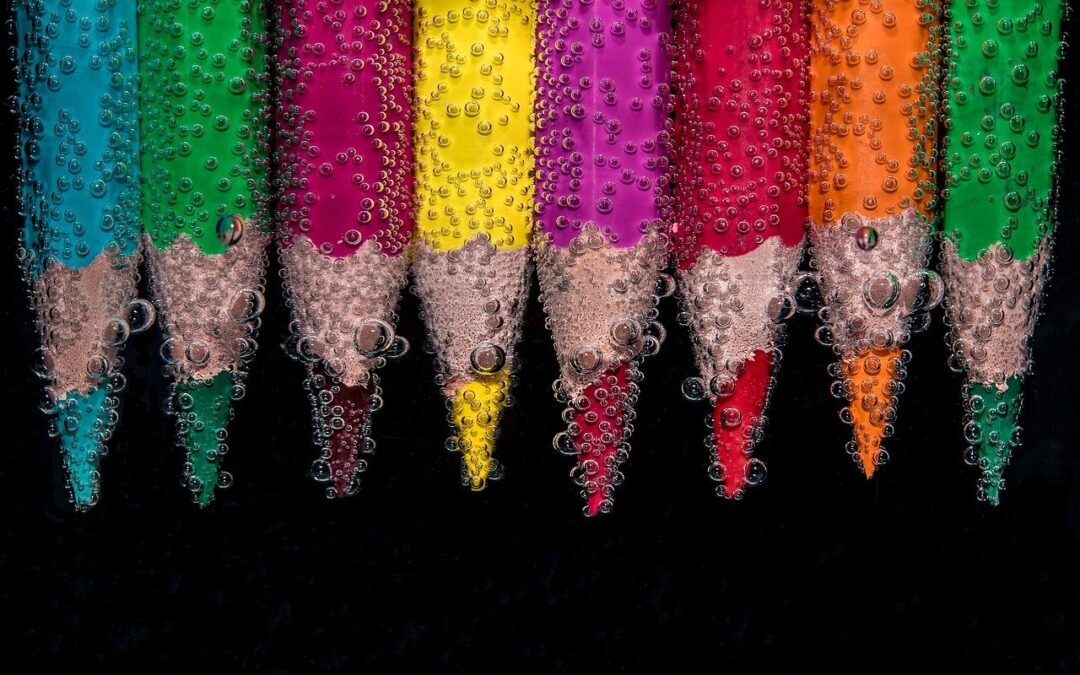 My wife Lydia likes to half-joke that I ruin art for her.

I don’t mean to do such a horrible thing, but it’s what happens when you’re around me too often.

The most recent example of my wreckage took place the other week.

We were on the way home from the Iowa State Fair, where we’d gotten our white trash on. I’d eaten deep fried Oreos, cheese curds, State Fair Cookies—which I guess are a thing. I mean, they’re just cookies, but have the official State Fair designation—and washed it all down with a Goddamned delicious $6 cherry lemonade.

Anyway, to repeat, we were on our way home when I Melt With You by Modern English came on the radio.

I began doing two things simultaneously: bouncing in my seat to the extremely catchy tune, and lamenting aloud to my Mrs.

I told her that while the song has a super-duper hook and melody, I could never figure out if the drummer was an asshole, if the producer was a dickhead, or if they were both just dumb.

She didn’t know what I meant, so I pointed it out to her.

“Listen…” I said, and started finger tapping along to the drums on the steering wheel.

Making love to you was never second best… (crash!)

I saw the world thrashing all around your face… (crash!)

It was all over after that. She went from, “Oh, yeah… that is annoying,” to “Oh my God, now I’ll never be able to unhear it! Make it stop!” in about ten seconds.

She’d never noticed it before, but now? The cymbal etched itself into her ears like fingernails on a chalkboard and annoyed her as much as it’s always annoyed me.

Hence, my question: was the drummer an asshole, hitting it like that on purpose? Was the producer a dickhead, telling the engineer to really bump it up in the mix? Or were they both just dumb; the drummer happily hitting the crash after every. Fucking. Verse, and the producer too coked out of his mind to notice?

This is the sort of shit that I (unfortunately) do constantly to Lydia.

Not on purpose, but because it’s how I see movies, hear music, and view the world. Poorly constructed things jump out at me. I don’t go looking for them, I just see them.

On the one hand, it sucks. I rarely enjoy pulp art, which is the majority of what’s out there.

On the other hand, it’s great. When something unique, original, and interesting comes along it’s Goddamn manna from heaven.

Instead of explaining what I mean, I’ll let you hear for yourself.

Since this old-man-yells-at-cloud rant is specifically about cymbals, listen to Lyin’ Ass Bitch, by Fishbone. That’s the song brought back into the public conscious by The Roots, who rightfully (and hilariously) played it when Michelle Bachman was a guest on The Tonight Show.

Specifically, listen to the drums, and fine tune your focus to the cymbals.

More often than not he’s playing patterns on the hi-hat—opening and closing it, dancing on it with his drumsticks… Sure, he’ll hit a crash, and I swear there’s a splash or two thrown in there for good measure, but it’s not in the same Goddamn place every Goddamn time.

Phillip had every opportunity to crack a cymbal at the end of every verse—like the guy from Modern English—but he doesn’t. He holds back, and makes each hit matter.

And I notice Phillip’s restraint, his choices, and I revel in them.

My quirk has given me the title “snob” on occasion, but I don’t see it that way. If anything, it’s a condition. I never actively look for a reason to like or dislike anything.

Hey, Judgy McJudgerson… is your art any good? IDK. Buy my book and judge away: https://amzn.to/3sDnJrj

Image by Myriams-Fotos from Pixabay