The Broken Heart of Expectations 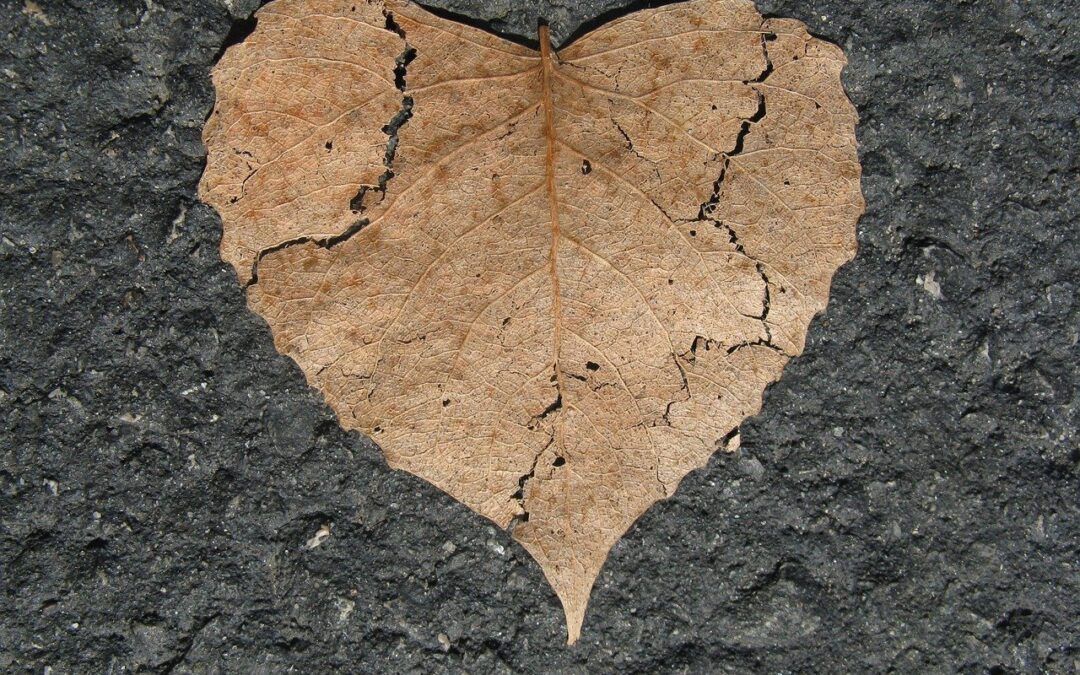 I almost had an emotional meltdown recently.

Dramatic first sentence, I know. Especially when you find out why, and say, “Really? That broke you?”

To be fair, a couple things happened back-to-back, and it’s always the one-two combo that gets you.

The first was the near-knockout punch.

I went down, probably stayed there to a count of eight, got up wobbly, and though the second hit was a softer blow, it came so quickly… my legs were already weak and just went out from under me.

I was over-tired, and in perfect frame of mind to experience the emotions I experienced.

Before continuing, however, some backstory: I am what the kids call, “A fan of music.”

That shouldn’t be surprising, because everyone likes music, right?

I’m not so sure about that. I know people who treat music as a form of background noise. They “like” what they hear in pop culture, but they don’t have a soulful, all-consuming experience with songs, or bands.

I’m probably being a bit of a judgmental cunt here, but I’ll stand by this statement: it’s impossible to say you feel music in your pores—with every fiber of your being—and then say, “And my favorite artist is Justin Bieber.”

(Apologies to Hailey Baldwin’s husband. It was a toss up as to whether I was going to use him, Cardi B, or any other number of the many popular noise makers out there. Of course, they’re millionaires, so what do they care what I think?)

Point is, I rarely have on anything just “in the background.”

Again, judgmental, but it sort of offends me when music is treated like a bookmark, placeholder, or filler.

(Backtracking slightly, sometimes I like having classical in the ether. Light piano music can also be a nice something you don’t have to pay attention to as well, but I digress.)

OK, that aside aside, back to the present.

Exhausted and already teetering on the edge, I decided to watch the documentary, Everyday Sunshine, the story of Fishbone.

It’s difficult to describe what Fishbone meant to me when I was younger; how hearing their songs gave me gooseflesh, made me feel emotions I used to fear, made me think, helped me understand the world, and in all honesty, be a better, more well-rounded person.

Because that’s what truly great art does; it changes you at your core. Beautiful music alters you at a cellular level.

(Which, again, is why I tilt my head like a confused dog at people who treat music as something less than important.)

Fishbone also helped me through some very dark times. When I was down, their joy was so infectious it would bring me back to sunlight. They made me feel not so alone in the world, which is Goddamned important when you feel isolated from society at large.

In my eyes, Fishbone should have been the biggest band on the planet.

They were so interesting, original, talented, wonderful… their first few albums are absolutely life changing. They get into your head and heart and infuse you with the idea God is real, because only creatures of God could have such a profound impact on the world and reach your spiritual side.

Note what I said, though: they should have been the biggest band on the planet.

They weren’t, not by a mile.

Which is fine, great bands can exist on the periphery of fame; a niche market can provide, if not a lavish lifestyle, then in the least a sustainable one.

Which is why my heart broke during the documentary, and saw just how far they fell after reaching the cusp of huge success.

There’s a smash cut that says, “Fifteen years later…” that comes during their peak; the footage transitions from frenzied fans to uncaring bystanders. Singer/saxophonist Angelo gets evicted from his house and has to move in with his mother. The band is shown sleeping on chairs, holding an autograph session in an empty store, playing tiny clubs when they should have been filling (in the least) theaters, lugging their luggage through airports like they were the road crew for a bigger band… doing everything a band struggling to make it does, not a band that had been on Saturday Night Live should be doing.

(The saving grace for my fragile heart was the fact there was no footage of a manager saying, “If I told them once, I told them a hundred times: put Fishbone first, and puppet show last.”)

The documentary was a cold, harsh reminder that life isn’t fair.

The world owes you nothing. It doesn’t matter how talented you are, how hard you work, how good your product is, or how much kindness you have in your karmic bank vault. The world can ignore you. Nothing is guaranteed, and the consumer population is a fickle, lazy mass of indifference.

The documentary said it in plain english: After the album The Reality of My Surroundings failed to be the hit the record label wanted it to be, the record company moved on. Sure, the album went to #49 on the charts and sold more than their previous album, but #49 isn’t #1, and all the industry cares about is big hits.

Big hits means big money, and money is the end all be all to everything, artistry be damned. That’s how corporations work; they’re not interested in art, they’re interested in the bottom line: is the return on the investment worth it?

Maybe had Reality been Fishbone’s first album—meaning something to build on—the label would have been more forgiving. But after a handful of years and a sense of shifting musical tastes by the public—Nirvana & Pearl Jam were about to issue a death knell to anything that came before them—it was time for the industry to chase new trends.

(And if there’s one thing a band as talented as Fishbone didn’t do, it was chase trends.)

After that, everything fell apart.

The next album fared worse, not better, the label walked away, original band members (and exceedingly talented songwriters) left, and a downward spiral ensued.

Following that, the next album was heavier, less inviting, with less-than-quality production values, even a fan like me found it difficult to maintain a relationship with the music. As much as it embarrasses me to admit it, I got trapped by the twin siren songs of nostalgia and imagination, a mix of what was and what could have been.

By the time Fishbone was back to being Fishbone in 2000, all momentum was lost. Over fifteen years had passed since they were the hottest thing on the scene, and near a decade since they were destined to be the next big thing. Even the wave of grunge that helped bury Fishbone was long dead by now, with boy bands and Britney Spears dominating the charts.

What chance does a talented band have against an industry pushing songs aimed at 11-year-old girls?

(And, realistically, what’s changed since then?)

You hear the phrase “ahead of their time” here and there, but in Fishbone’s case it’s the absolute Goddamn truth. They were above and beyond what anyone else was (and has) ever done, and the world just wasn’t ready for them.

And that, as stated, nudged me over the edge into an unfortunate state of sorrow.

They deserved so much better, but life isn’t fair.

Here’s the faint hint of light at the end of the tunnel: the documentary is from 2010. That was very obviously their nadir. Since then, it’s not as if they’ve had a huge resurgence, but as of this writing, all but one of the original members have returned to the band and they’re going on tour. Hopefully this outing nets them some of the accolades they’ve deserved for years.

The tour isn’t extensive, yet, but if Fishbone shows up anywhere near you, go see them.

Everyday Sunshine: The Story of Fishbone is available on Amazon.

Watch the video for the song Everyday Sunshine below.

My latest book, We Are 100, is also available on Amazon, found here: https://amzn.to/3sDnJrj 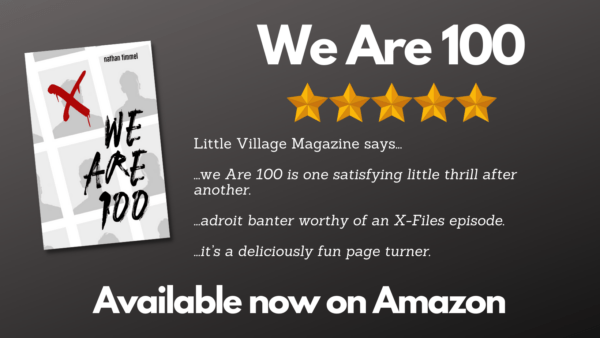 Image by Kevin McIver from Pixabay