What Little I Can 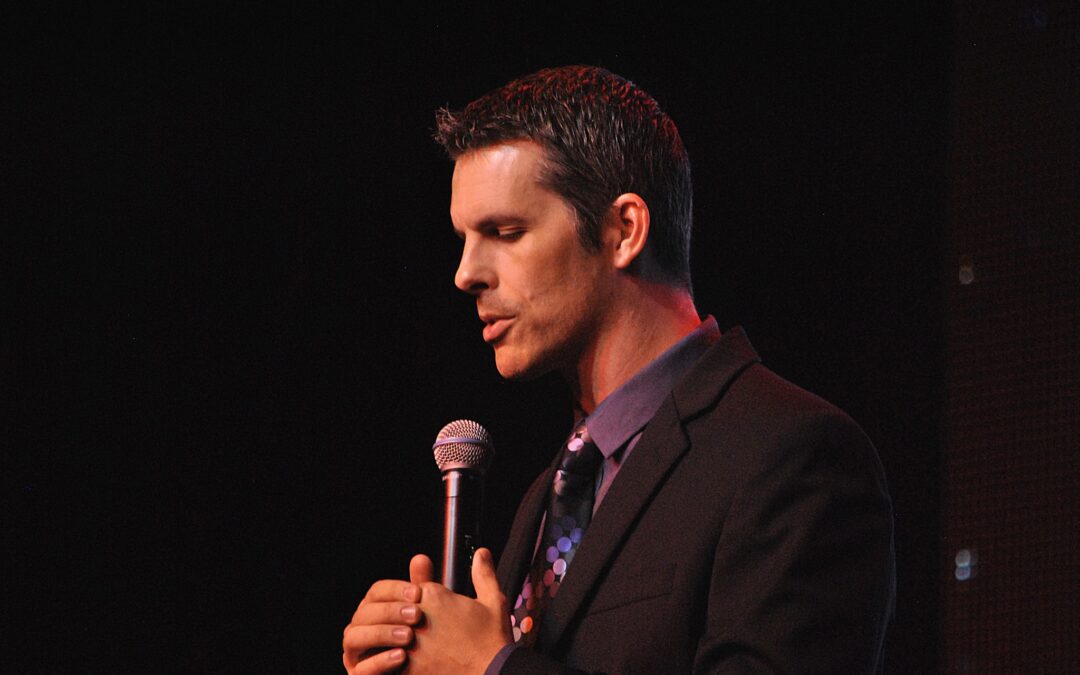 In the movie Taken, Liam Neeson told the men abducting his daughter, “I don’t have money… but what I do have are a very particular set of skills. Skills I have acquired over a very long career…”

Well, I don’t have money either. But I do have my own set of… I guess you could call them “skills.” Being a mouth clown might not be prestigious, but it has been said, “Laughter is the best medicine.”

(Mind you, that was probably not said by someone with a broken arm, or cancer. Anyway, I digress.)

I was asked to perform at a charity show; would I donate my time to help raise funds for a family in need?

Thus, on August 22nd, I got to sling some jokes.

Things started off on a hesitant note. When I was originally told of the show, it was explained that things would be outside.

He didn’t have to say anything beyond that.

I got it. Outside comedy is rarely fun, but during a pandemic it’s for the best.

So, I knew that stumbling block would be in place before I pulled up. The hesitancy I mentioned happened as I was parking my car. Eyeballing the situation, I saw there were quite a few people milling about outside, which was good. People means there’s an audience, and an audience is a great thing to have when offering yuk-yuks.

Unfortunately, there was also a bouncy house, and kids aplenty making merry inside it.

Had I been told up front, “We’re gonna have young’uns,” that would be one thing. I’ve no problem doing a Disney-clean show; I’ve done all ages performances before, in front of audiences aged 8 to 80. It’s the last-minute surprise that knocks you sideways. You have one set of jokes in mind, maybe not necessarily “dirty” jokes, but something more adult oriented. Marriage stuff, for example. Sometimes… “bedroom” marriage stuff. The thing is, even if you’re being clean around kids, sometimes even innuendo is too much.

Which meant it was time for a quick recalibration; put in the clutch and shift gears. Not a big deal. After all, I’m not there to puff my chest and whine about being “compromised artistically,” I’m there for the family in need.

Fortunately, it was explained to me that these people were “salt of the earth” citizens.

(Meaning not much fazed them, including four-letter words said in front of their kids.)

I laughed, but didn’t change my set to “free-for-all” mode. Just because I’m given the permission to swear doesn’t mean I’m gonna ripshit away.

The adults were asked to move their lawn chairs to the opposite end of the yard, away from the bouncy house; I stood before them and let fly the silly. And it was wonderful. The call and response relationship between a comedian and audience is special, and difficult to describe. Standing on stage and having people laugh at your thoughts and ideas is…

It’s not a straightforward ego boost, though that does play into it. It’s a bonding. It’s a moment away from whatever is going on in the world around us. It’s a connection.

I knew for a fact that more than half the people in that audience didn’t see eye-to-eye with me politically. And I didn’t care. While I was on stage, they didn’t care what I thought about any given subject. It was a cross-section of America sharing a moment; putting aside differences to follow the advice of Hamlet (or The Beatles), and letting be.

People laughed, and a family in dire straits received some much needed funds.

And then it was over.

I was thanked, given a few attaboys, smiles, and waves of affection, and then I got in my car and drove home.

I may not be able to change worlds, but if I’m able to nudge things in a positive direction if only for a moment?

Wanna listen to some yuks yerself? I’ve got albums aplenty available on Spotify.