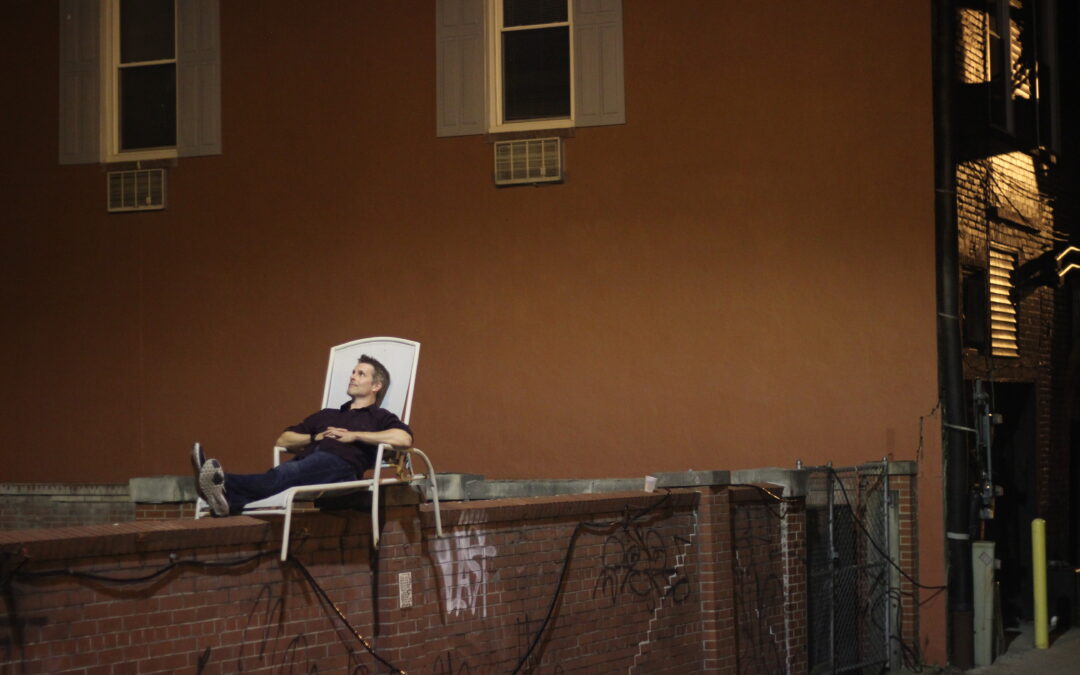 When putting together a record, there are several things to consider.

First up, you have the content. In the case of a band, that would be the songs. Are they poppy? Catchy? Will people want to tap their foot along to the tune, or whistle the melody?

In my specific circumstances the content is jokes. Do they make people laugh? Are the stories interesting?

After clearing that hurdle, you have the problem of getting what’s in your head onto tape.

After clearing that hurdle, you have the problem of turning what’s in your head into 1s and 0s. All recording is digital now.

Then there are titles, tracks, and, of course, designing the album cover.

For my upcoming sixth CD of joke-slinging, I recorded shows for several months. When I finally landed the performance I wanted–a mix of me neither speaking too quickly nor fudging too many words combined with generous audience response–I came up with a title.

(This was actually done with help from my Mrs. I had an idea of what I wanted, but when I told her she held her nose. “P-fucking-U” was her exact quote. We then spitballed ideas until landing on one we both enjoyed.)

All that finished, it was time to take a picture for the album cover.

Thankfully, for my CD, this was going to be easy. I had the concept in my head, one tied to a specific location. There’s a showroom near me that has a unique look to it; a place I’ve held events and taken promo pics in the past.

I hit up a photographer friend for a quote, was excited to get everything squared away, and had the rug pulled out from under me.

In the months since I’d been to the place, it had gotten new owners. What do new owners like to do? They like to put their stamp on things by throwing out everything the previous folks had in place. Thus, the venue was slightly renovated, and done so to a point where the charm and intrigue of the venue was diminished. Sadly, newer doesn’t always mean better.

Annoyed, I lamented my misfortune to my Mrs.

She, the owner of an expensive picture-snapper, said, “Well, why don’t you and I go wander around and see what happens.”

With nothing fixed in my mind, it was time to just let fly.

At one point, I climbed up onto a small wall in an alley. While there, I discovered a discarded lawn chair. For no other reason than to do so, I set the chair on the wall and then balanced precariously upon it, pretending to relax as if I hadn’t a care in the world.

Fifty or so snapshots later, we moved on. We bounced around, took another hundred pictures in various locations, and then returned home.

My wife loaded the pictures onto her computer and went through them, then asked me to do the same. I made note of several I thought might work, but of all of them, one jumped out at me. One I liked above all the rest. I called her in and explained, “I marked a few, but this is my favorite.”

I had picked her favorite as well.

So, from having something fixed in my mind, to being fluid, and finally a happy accident of chance, I present the cover of my sixth comedy CD, as designed by my wife.

(She’s what the kids call talented.)

More to come as the CD progresses…

Previous releases can be found in many places, including Apple Music. 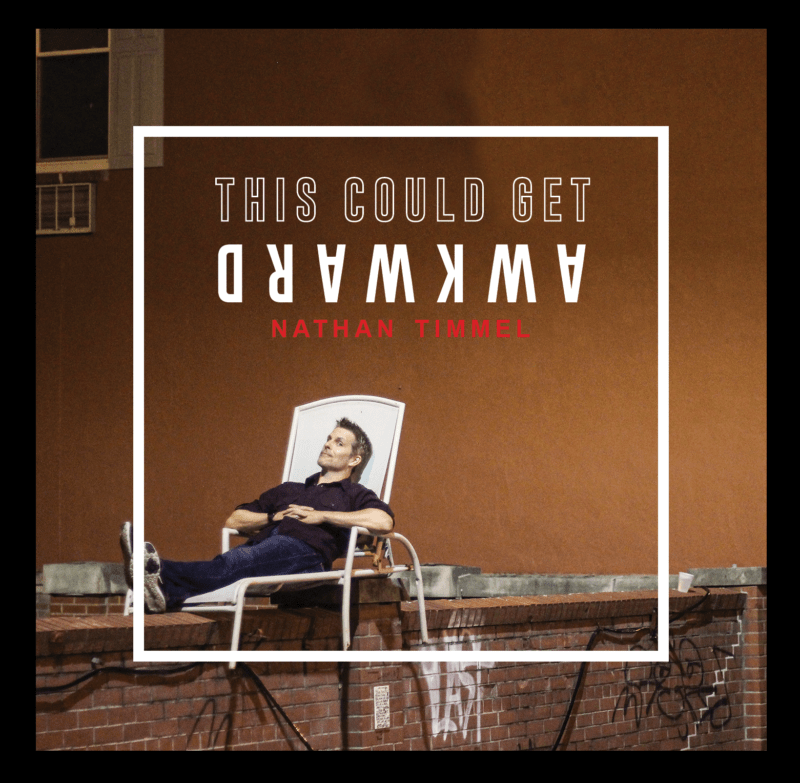