The Ugly Combination of Racism, Cell Phones, and Knee-Jerk Reactions 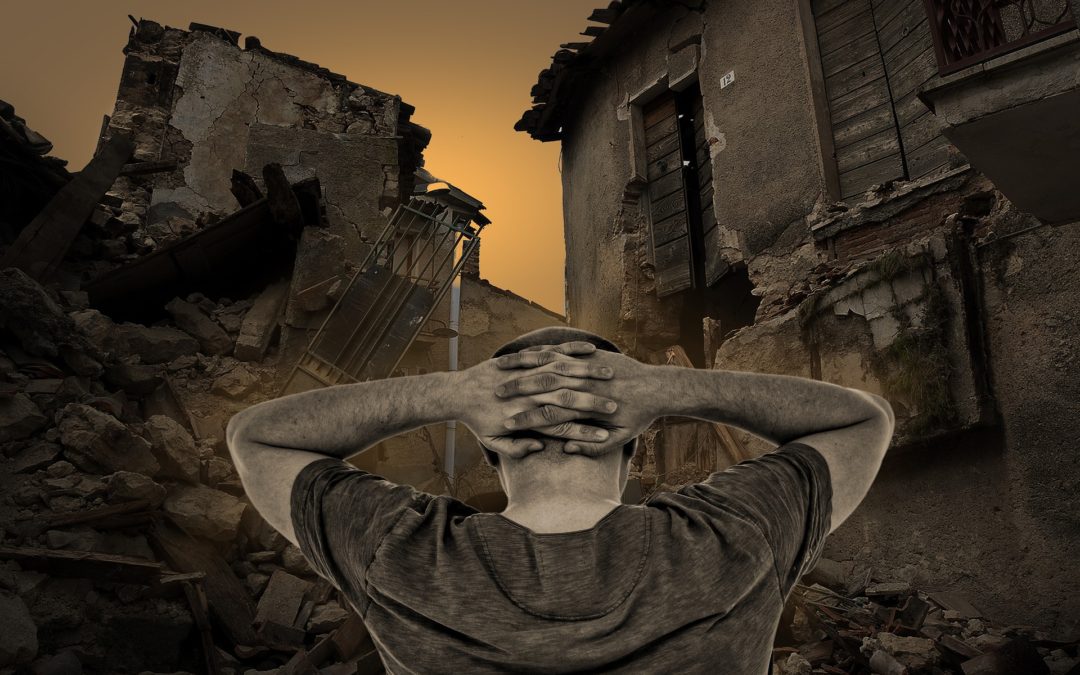 Several days ago, I was driving with my kiddos in the car. The daughter unit is six-years-old; the boy is four.

From the back seat, I heard my daughter state matter-of-factly, “They just littered.”

“Who just littered?” I asked, curiously.

“Those boys,” she explained. “We just passed them and they threw garbage on the ground.”

Some old man “Get off my lawn” anger rose in me, and for a millisecond I considered turning the car around to I could shout at the kids.

Then I glanced in the rearview mirror.

As quickly as my desire to yell rose, it dissipated.

The teenagers were African-American, and instantly what should have been a simple case of an adult telling a kid not to throw garbage on the ground suddenly became an opportunity to be a viral video of a white guy being “racist.”

Because that’s where we’re at.

I will grant you: racism is all too real, and all too prevalent. There are plenty of videos out there of racists losing their shit and shouting racial slurs at people of color for parking near them, or daring to sit next to them in a restaurant.

But does that mean every instance where a disagreement takes place between people of two races means one person is a bigot? Look at a several of the most notorious cases; some involve racists, some might not.

Barbeque Becky, the woman who called the police on an African-American picnic?

I’m gonna go with racist there. Cornerstore Caroline, the woman who screamed that a young African-American boy grabbed her butt when that wasn’t even close to true? Likewise: racist.

But what about Key Fob Kelly, the woman who wouldn’t let a stranger into an apartment building in St. Louis? People said she was being racist, but it turned out she was married to a black man. In that case, she simply did not want to let someone she did not know into a secure building.

When the TV show Seinfeld presented a scenario where Jerry didn’t let a neighbor he didn’t recognize into his building, it was hilarious. Hilarious, and it made sense; no one really wants  to let someone they don’t know into a secure building. Hilarious unless, of course, that scenario involves a white woman and an African-American man. Then she’s a horrible person and a racist. I mean, that’s the only logical conclusion.

Likewise with Permit Patty, the woman who called the police on a child selling water outside her building.

The story blew up because Permit Patty is white, and the child is African-American. But why go straight to racism? Why can’t it be that Permit Patty is simply a bit of an asshole who is easily annoyed by children and leave it at that? Or, maybe I’m going too far by calling her an asshole. Maybe she was just having a bad day, was upset by the noise—which is what she said—and everything got blown out of proportion? Why is it the worst-case scenario is the one we want to believe?

I get why, and I understand the tension.

When you have a president calling racists “fine people,” yeah, it’s a huge problem. When you have swaths of white men angry over African-American football players exercising their constitutional rights before a game, it shows there are enormous race issues in America. These issues are the fault of racist, white Americans.

That said, I’m not sure knee-jerking to “racism!” as your default response to every situation is going to make anything better.

When I, as an adult, can’t tell a kid to pick shit up off the ground without worrying about being accused of being something other than a grumpy old man, then I’m not sure we’re in a good place. It means we’ve gone from “It takes a village” to “fuck it; best not to get involved.”