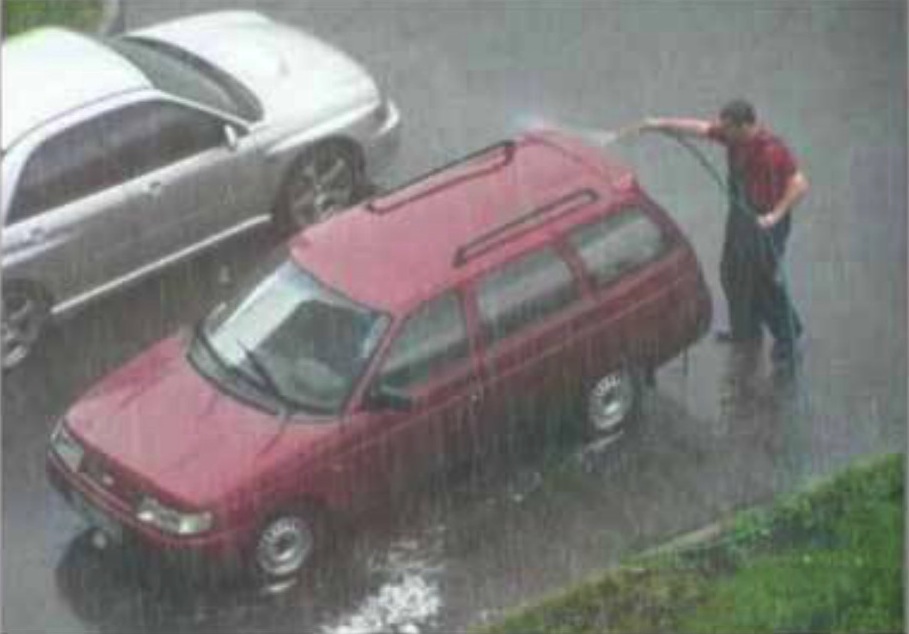 In April, 2013, the department store chain JC Penney fired its CEO, former Apple executive Ron Johnson. It’s a move that makes sense, because if there’s one thing Apple is known for, it’s failure, right? Why would JC Penney want someone from that corporate world running their company?

The irony of the firing is: Johnson was originally brought in to save the company; JC Penney was losing market share because it catered to an older demographic. Johnson did a great job making Apple hip; he was hired to give JC Penney that same cool factor.

Johnson had a plan:  Seeing as the old business model was as follows—take a $10 shirt. Mark the $10 shirt up to $20, then offer the customer a $10 off coupon so they could think they were getting a bargain—he wanted to create simplicity in pricing. Johnson wanted to (and did) change all that; he said “Instead of artificially inflating prices, then pretending to lower them, why not just set decent prices to begin with, and maybe offer some sales on the side?”

Why not? Because Penney’s loyal base was comprised of panicky, stupid people.

Such a simple idea was indigestible to the middle-and-upper age house moms who shopped at Penney’s. Where were their sales? Where were their coupons? They were getting ripped off! No matter how often it was explained they were paying the same or even less than they had been, it didn’t placate the angry mob of moms; they missed their fake savings.

Another crazy thing Johnson did was on Thanksgiving day, 2012. If you missed it, JC Penney’s took out a full page newspaper ad stating they wouldn’t open for business until 6am Friday morning. While every other store in the world fired their “SALE DAY!” salvo earlier and earlier on Thanksgiving, JC Penney’s was having none of it. “Thanksgiving is a time for family,” the ad stated, “and our employees should be home with theirs.”

A store not maximizing profit? A store caring more about family than money?

Johnson called for calm, saying that it takes time to smooth things out after an upheaval, and showed his long-term plans to everyone: This is where we are now, this is how the stores should be re-modeled to bring in younger customers, this is where we’ll be in 6 months, 12 months, 18 months…

But that was too much to digest for the fast-food investors who wanted results IMMEDIATELY! To hell with long-term planning, we have dumb customers who are unhappy; we need to cater to their inability to grow and change NOW.

Johnson was fired, and Penney’s apologized in an advertisement, explaining to stupid people: “You’re right; why would we want to be a progressive store?  Let’s die like dinosaurs!”

Apparently they didn’t watch The Gap maintain the status quo and continually wither away.

And that is why we can’t have nice things.