Epilogue to an Unwritten Story 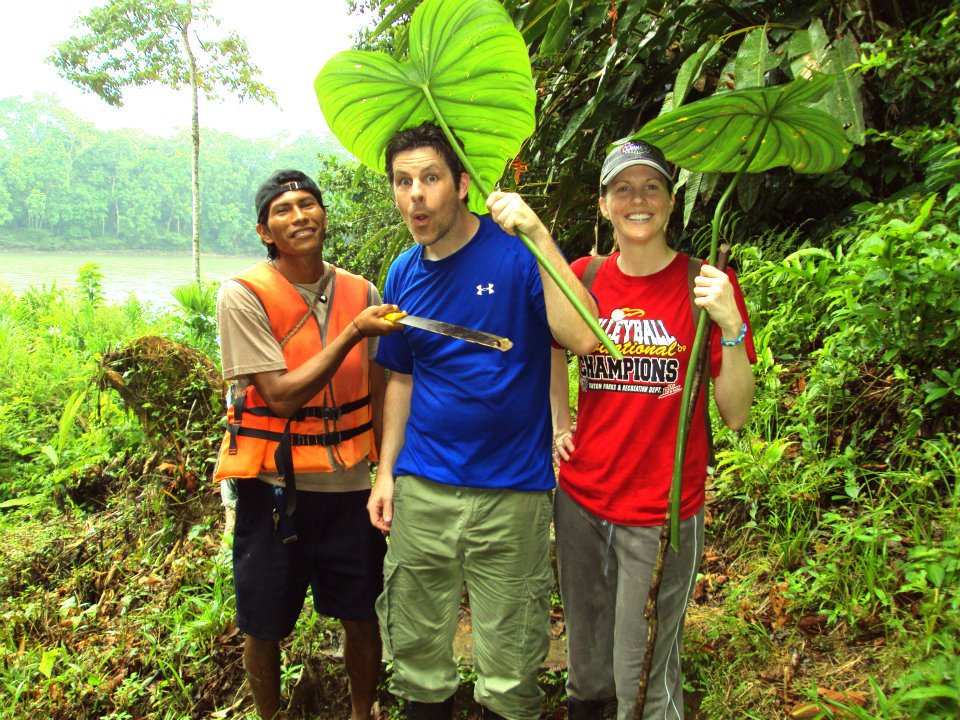 It’s 4:12 in the morning on February 6th, and I’m lying in bed confused. Not in a bad or frightening way, but more a bemused, problem-solving fashion.

I have no idea where I am.

This has happened to me before after bouts of intense travel combined with hyper-exhaustion, so I’m used to the feeling. I just need to take a moment and gather my bearings is all.

Lydia and I were “lucky” enough to be on a 6:10 a.m. flight out of Ecuador. We had just spent one full week in the lovely South American country, every day visiting a new location and sleeping in a different hotel (each bed with a mattress made of bricks).

Our departure was taking place Sunday, Februrary 5th. Saturday, after dinner, we got to bed around 11 p.m. and were awoken by an automated courtesy call 3.5 hours later at 2:30 a.m. Travel regulations dictated we arrive at the airport three hours early for our international flight, and our lovely Ecuadorian guide Alfredo was not one to buck the rules.

Gathering up our belongings, we made our way to the hotel lobby, and then immediately to the airport shuttle. It was not a vehicle provided by the hotel; our travel agency made all the arrangements and the man who had driven the group tour bus all week—an affable fellow named Danny—was behind the wheel. Looking at the ever-present smile on his face, you would not believe it was 3:15 in the morning. No one is that cheerful at 3:15 a.m., unless they’ve just returned from a night on the town and are still a little toasted.

(A quick note about Danny: I’m not lying about the smile. No matter what the situation, Danny was smiling. If you’ve never had an opportunity to drive or be driven in a 3rd World Country, I highly recommend it. There really are no real “regulations,” and our bus would regularly pass cars across double-yellow lines as we headed up a very windy mountain road with 500-foot sheer drops off the side and no guard rails present at all. Sitting in the front and staring out the windshield was like watching a “How Not To” Driver’s Education film. What would look to be near-misses and almost-accidents didn’t phase Danny in the slightest; he would just smile a smile that seemed to suggest, “Whew, that was close,” and carry on.)

The tour guide who had explained Ecuadorian history to us over the previous week, Alfredo, was on the departing bus, also. He had to make sure all the dimwitted Americans made it out of his country. As had happened all week, he and Danny settled into an easy flowing exchange as we headed to the airport. I asked how many times they had worked together, and received the surprising answer, “This is the second time we have ended up on the same tour.” Given their natural rapport, I figured them to be seasoned teammates; a combination not unlike like Pippen & Jordan. I made the comment to Alfredo that they made great partners, and he translated it to the non-English speaking Danny, who began laughing. Apparently in the translation Danny believed I was using the term “partners” after the manner of homosexual lovers. But I digress.

At the airport, Lydia and I discovered that security in Ecuador isn’t managed by panic-induced retards, and that we didn’t have to take our shoes off. They say in life that “It’s the little things that matter,” and something so small was indeed nice.

We also discovered, once we arrived at our gate, that we were two of only six people heeding the “arrive-way-early to the airport” decree; our gate was devoid of travelers for almost two hours.

Now, I’m not a cocky sort of person, but for a little while I had my fingers crossed in the hopes we were on a light flight into Miami. Given there was no one at our gate, the thought the 3rd seat in our row would be empty filled my mind with hope. Unfortunately, 60 minutes before takeoff, the entire room filled with travelers. Why had these fine people been allowed to sleep in? Oh, right, because they understood that arriving 3 hours before departure is a silly thing to do in any situation.

Lydia is built of hearty stout, and such things as cramped, uncomfortable conditions mean nothing to her ability to sleep, pregnant or not. She napped away on the floor of the airport in Ecuador, slept the entire flight to Miami (and yes, our 3rd seat did indeed have a traveler in it), and then dozed off again for the duration of our shot north from Miami to Chicago. Meanwhile, the entire time I seethed while wishing I had her super-power of nodding off anywhere and everywhere.

Arriving in Chicago, the gentle blessing of having Lydia’s checked bag one of the first off the flight was granted, and we didn’t have to wait a single second for the shuttle taking us to our car; it was waiting right there as if we were wealthy dignitaries whose whim was catered to with the snap of magic fingers.

After obtaining our vehicle and grabbing a quick dinner, I drove home as we listened to the Super Bowl on the NFL app on my phone. Because she is a kind soul, Lydia finally caved and let me turn off the game when it was clear the Patriots were playing way too sloppy to win.

(And this was coming off a Saturday where I spent 21 hours awake off of 4 hours sleep; I had not rested well in our villa Friday night.)

I quietly gathered my senses about me, asking questions silently inside my mind: what day was it? Where had the bus brought us? What time was our wake-up call? What was the schedule of the day? Basically, I was trying to figure out which hotel room in Ecuador I was in and how to navigate my way to the toilet, when I had a peaceful thought: this room looked more familiar to me than any place of temporary lodging.

Holy poop on a stick, I was home.

How had that happened?

I smiled at the happy moment.

And then I remembered that Eli-fucking-Manning and the Giants had won the Super Bowl.

How had that happened?