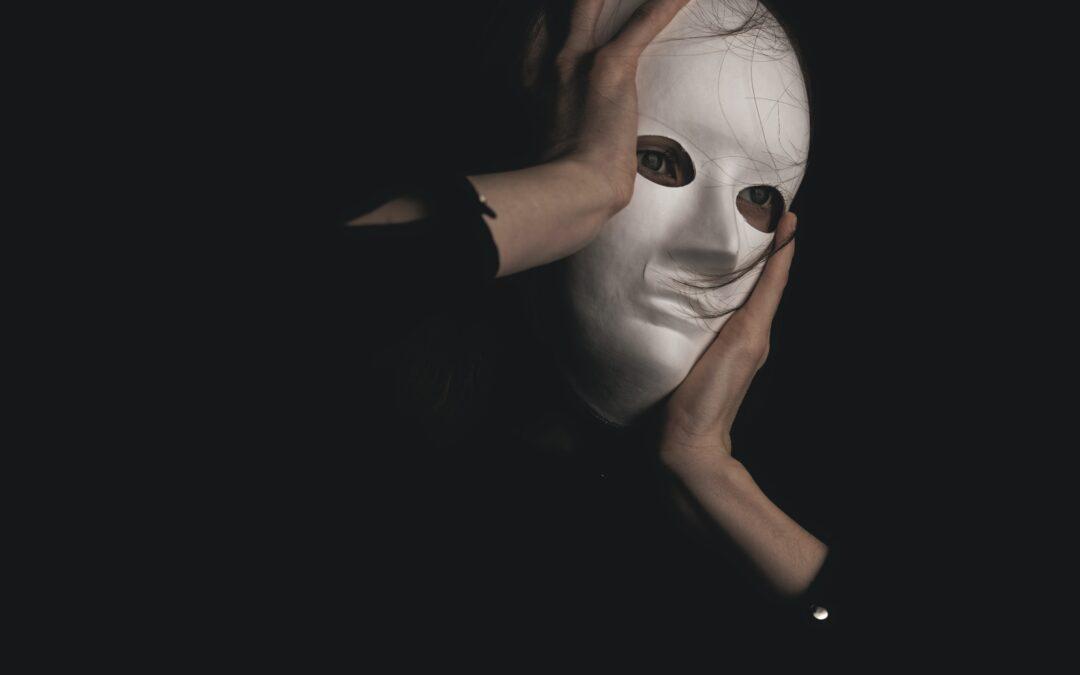 Everything I know about Kanye West and Kim Kardashian, I’ve learned against my will.

As I type, my social media feeds are filled with two very distinct storylines. Women I know are sharing posts about toxic relationships that call for Kim’s protection and Kanye’s arrest. Men in my feed are sharing articles that state Alpha Males like Kanye (automatic laugh there) need to get in touch with their feelings, and that instead of tearing down Kanye, we need to help him.

I have a slightly different idea: can we just ignore them both, please?

Perfect, of course, has different meanings depending on the situation. The listed couples aren’t perfect because they’re made up of two people who want the best for their partner, they’re compatible because they’re on a similar life path and happen to meet at the right time.

Sid and Nancy bonded over drugs. Amber Heard wanted to climb the Hollywood ladder, but has no acting chops. Fortunately, she met Johnny Depp as he was approaching 50 and needed to replace his longtime girlfriend (and mother of his children) with a trophy in order to feel young and virile. Kanye and Kim are both narcissists surrounded by sycophants, each of them living lives based on impulse, without thought, reason, or until now, consequence.

Unfortunately for them, what we’re all seeing today is the outcome we all bet on years ago.

When Kanye and Kim first started dating, the general public grabbed their popcorn and waited for the implosion. We watched as they poured gasoline everywhere, anticipated the lighting of the match, and now that we’re seeing the bonfire we cannot pretend we’re surprised.

Not that anyone is acting surprised, however. As stated earlier, things are actually much worse than that. From what I’m seeing, people are either gleeful, or concerned. Trevor Noah gave an impassioned speech regarding Kim’s plight. It was well intentioned, but completely misguided. We should neither take glee in their situation nor be concerned.

We should be blissfully apathetic.

We should live our lives, focusing on things that involve us, not the rollercoaster of a celebrity relationship that was doomed to fail from the beginning.

We should not talk about Kanye. We shouldn’t talk about Kim. We should never talk about either of them, and we never should have given Kanye or Kim an ounce of our attention. Not for his music, not for her reality tv show, and not now for the dumpster fire of their divorce.

Our attention is their fuel, and we should remove it.

“Hey!” you shout. “Aren’t you writing about them right now, you dirty hypocrite?”

Fair point, but in my meager defense, I’m trying to write about the idea of them, without touching upon any of the specifics that fill the daily “news.”

So, contradictory, somewhat. But I’ve been pushed to my limit. I don’t click the incessant litany of articles that scream at me, but I’m tired of even seeing the headlines.

Photo by engin akyurt on Unsplash