Inside the Comedian Mind: Part One, Tragedy 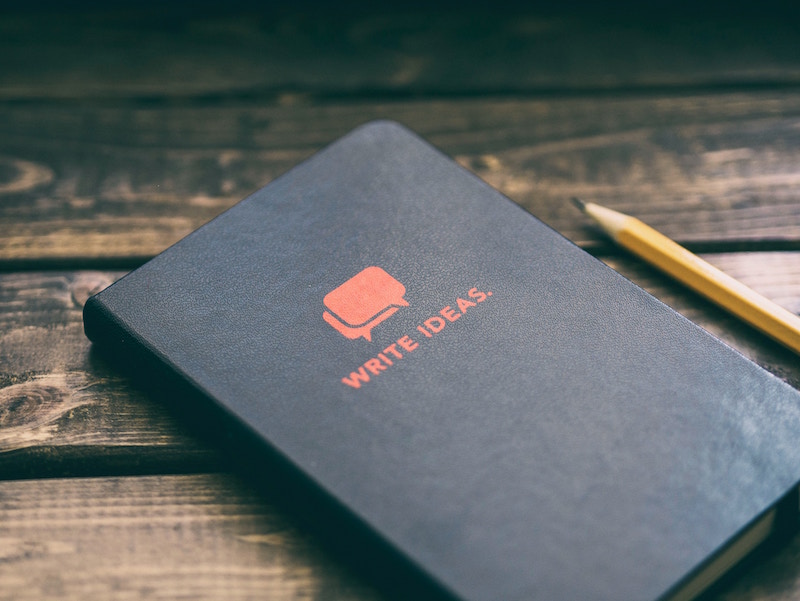 On Tuesday, January 14th, my dog was put to sleep.

I cried like nobody’s business; it’s one of the hardest things I’ve ever had to go through.

The next day, I had a joke about the event. On Friday and Saturday, I told that joke on stage and it received some big laughs. So much so, I’ll probably make it a staple of my act. If the giggles continue, that is.

To be clear, I didn’t want to write a joke about my dog’s death.

I wasn’t even trying to write a joke about putting my dog to sleep. The joke just popped into my head. Like the Stay Puft Marshmallow Man.

One week later, Tuesday January 21st, I received a text: a friend of mine died unexpectedly. He was thirty-nine years old, and no information given on what happened. Just the words, “He died on Friday.”

I was stunned. Yet within several hours, a joke fell out of me. It wasn’t mean-spirited, and it wasn’t meant to diminish the loss of my friend. To be fair, it might not have been incredibly original.

The joke was, “Jesus, I didn’t know he’d pissed off Hillary Clinton.”

Again: the thought just appeared inside my noggin. Because, for better or worse, that’s how my brain works.

It’s always been like this. On 9/11, I remember saying: “Osama Bin Laden must have really been trying to impress Jodie Foster.” When the Space Shuttle Columbia fell apart over Texas, that night on stage I said, “What a tragedy that was. The only thing that makes it even more tragic is that one of the members of NSYNC had petitioned to be on the flight. Wouldn’t that have made everything just a little more acceptable? We’d have had the tragic loss of several astronauts, but at least have eliminated one member of a boy band.”

I’m not saying it was a good joke, but the audience laughed. Hell, I’m not saying any of my jokes are good, and I’m not trying to justify making a joke about a horrible event. I’m only trying to explain the way my brain works: I have thoughts. After I have those thoughts, I attempt to translate them into something an audience will find amusing enough to laugh at.

And I’m not alone.

Whenever something tragic happens, the Internet explodes with memes about the event. Some are funny; some are derogatory. It all depends on your point of view. Luckily, when I have an inappropriate thought, my better judgment will sometimes take hold and prevent me from sharing it with the world.

That said the line between “this is funny” and “this is offensive” not only blurs, differs for everyone.

There is a saying, “Comedy is tragedy plus time.” With that statement comes the follow up: “Too soon,” a two-word response allowing for the fact a particular person might not be ready for a certain joke. Like the idea everyone has a differing opinion of what is and is not “offensive,” the time to heal is different for everyone. Every 9/11, there are now jokes about the event by people too young to remember what happened, or by teenagers who weren’t even born yet. Does that make them bad people? I don’t think so. However, when I went to my friend’s wake, I didn’t bust out the line about the Clintons having him offed. I was very aware of my surroundings.

I also didn’t have anything pop into my mind after Kobe Bryant and others lost their lives in the helicopter crash. Many people did; I saw their jokes online, but nothing came to me.

That’s just how it works.

That said, I think anything and everything is fair game for humor. Nothing is “too soon,” and nothing is too tragic. The thing is: what you’re saying Goddamn better well be 1,000x more funny than it is offensive.

If it’s not? Cancel culture will come at you like nobody’s business.

Photo by Aaron Burden on Unsplash