Why Do We Care What Louis C.K. Says? 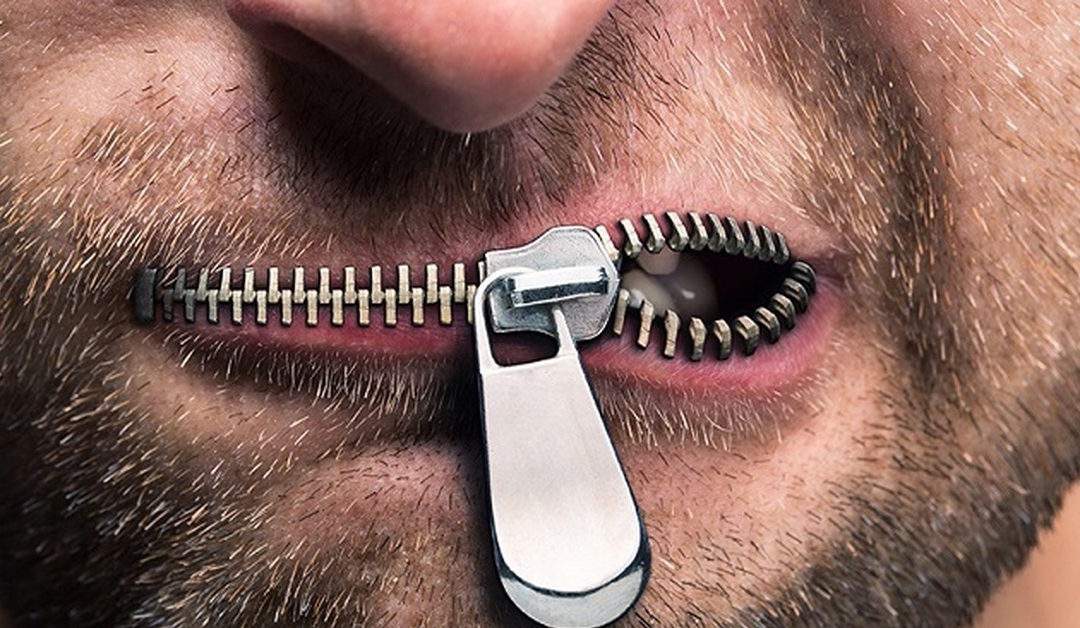 Pirated audio of a set Louis C.K. performed hit the web this week; it reminded me of my own run in with Louis years and years ago, well before he was famous.

I spent a weekend with Louis in…

Shit. I forget the exact year. It was probably 2005. Maybe 2004. 2003? Somewhere in there. It was before he was super-famous, but he was still a big name among comedians.

I had two choices: confront him, or let it go.

If I challenged him, I ran the risk of him having me fired, and/or talking shit about me to other comics, club owners, and/or anyone else with power in the comedy world. If I let it go, chances were he wouldn’t remember my name five minutes later, and therefore wouldn’t tell anyone not to hire me.

So I dealt with it, and let him spend the weekend acting like I didn’t exist. In my mind, it was better to be a ghost than to speak out for myself and damage my career.

He got TV shows, comedy specials, SNL hosting duties… and all the while, everyone in the comedy world was saying, “OMG, Louis is so amazing!”

Then, through word-of-mouth, I began hearing about how he acted toward female comics. It made me angry. Angry, and confused.

If someone as small as me on the totem pole could know what Louis was like as a person, how did it escape those in power who helped elevate him? Were the people who kept advancing his career enablers? Did they turn a blind eye and play ignorant?

I couldn’t separate the artist from his art; his actions toward me tainted my perception of him.

But that’s just me. “Can you separate the artist from their art?” is a personal question. It’s something to be answered by individuals.

Right now, I know many people who say they don’t know if they’ll be able to listen to Louis’ comedy the same way ever again.

I cannot speak to their questions.

Because Louis has proven himself time and time again to be a petty, vindictive person. From not hiring Jimmy Fallon for the Dana Carvey Show in the 1990s (apparently Jimmy was too young and attractive, and that made Louis jealous), to using his powerful managers to silence women he marginalized throughout his career, to undermining Pete Davidson while hosting Saturday Night Live, Louis has always been about feeding Louis’ ego.

All that said, I’m taking a hard turn when it comes to the most recent anger toward him.

Louis is in the news this week for doing his job his: making jokes. In a comedy club, no less.

According to the headlines, Louis “made fun of Parkland survivors” and “mocked non-binary people.”

I don’t understand the outrage.

What I don’t understand is being upset because you read online that Louis was telling jokes you don’t like. If you weren’t in that particular comedy club that night, listening to those jokes, then why do you care that Louis made them?

Someone with an obvious axe to grind secretly taped Louis’ performance. Secretly and illegally, actually. You can’t record a movie as it plays in a theater; you can’t record a Broadway production while attending it. And guess what? You cannot record a comedian in a comedy club.

“Please put away all cell phones and recording devices” is announced before every show.

So, someone with an obvious axe to grind secretly and illegally recorded Louis’ set, and then that person released the audio to get the public at large worked up. It’s click-bait “news” at its finest. It’s manipulation, and I don’t understand why so many people took the bait.

Is Louis C.K. a politician? Is he creating national policy that has a direct impact on anyone’s life?

Is Louis a member of the Klan; was he calling for discrimination against people of a different skin hue or religion?

So what’s the point in squaring shoulders, decrying Louis, and then giving yourself an Anthony Michael Hall shoulder chuck of self-satisfaction?

People have screamed about things they don’t like from the dawn of time: “Elvis is swaying his hips on television!” “Lenny Bruce used bad language!” “Jim Morrison is going to sing ‘We couldn’t get much higher!’” “Heavy Metal is corrupting our youth!” “Married With Children is anti-family!”

When decrying Louis C.K., you’re on the same side as everyone who complained about Bevis and Butthead in 1993.

If you don’t like what Louis said, then don’t listen to his comedy. Don’t go see him live, don’t watch his specials, don’t buy his albums.

To be angry about something he said in a room full of people who paid to see him say it is absurd. To believe he has no right to make his jokes, or to be angry because other people out there want to hear those jokes is absurd.

If you’re angry because he never apologized for his actions toward female comics over the years, that’s justified.

If you think I’m wrong, ask yourself the following questions: How many love letters do convicted murderers get in prison? How many votes did Drumpf get while running for president? When you give attention to something, people take an interest in it no matter how vile the subject, or person.

My gripe against Louis is personal. And maybe I’m a baby because I harbor a grudge because someone I looked up to was a dick to me.

But I’ll never get upset because he told a joke I didn’t like.

Because I won’t be in the comedy club hearing it.

Want to get back at me for having a different opinion than yours? Go downvote my videos on YouTube. That’ll show me.