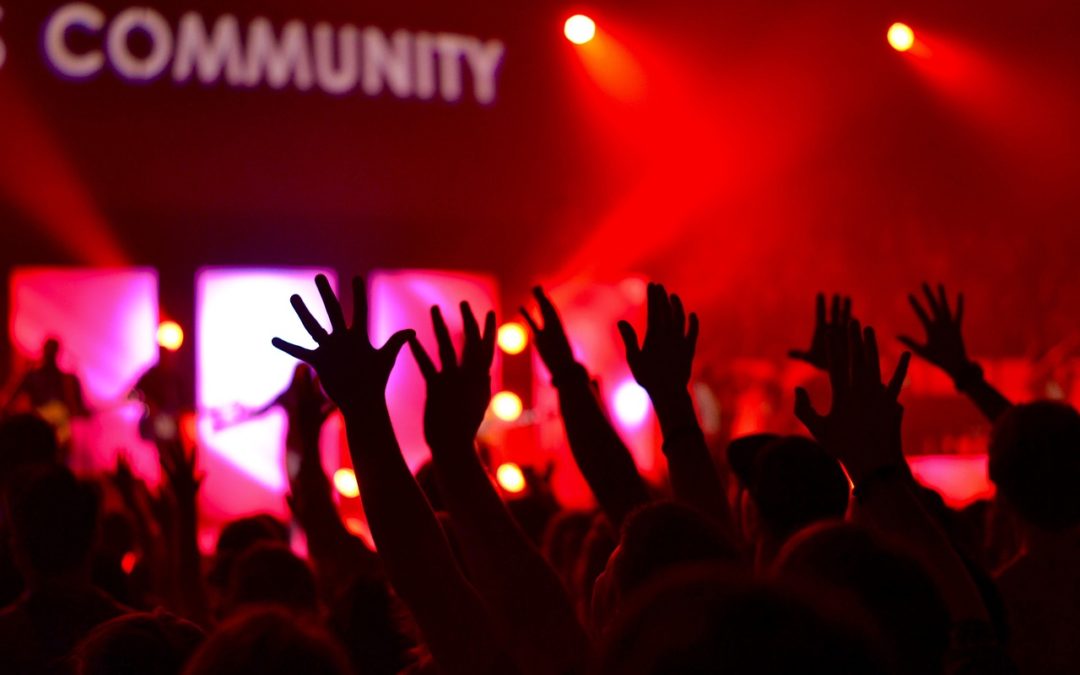 For a comedian, there are two types of perfect shows.

The first is when the audience is in a great mood and all they want to do is laugh. They giggle at everything you do, they applaud your best punchlines, and at the end of the evening they throw you into a chair, hoist you above their heads, and march you around the room like a wonderful Jewish wedding.

The second type is like the one I had November 1st.

I was at a casino in Michigan, performing in a room with two doors: the front, which exited directly into the casino proper, and the rear, which gave the general public access to the show.

About five minutes into my set, an exceedingly drunk woman in her late fifties (give or take) started heckling. I ignored her, so she got up and moved to the table dead center front row. Now she could badger me directly and not be denied.

I accepted her challenge, and it was game on.

To the delight of the audience, we played the most mis-matched round of tennis possible. She served like a 10-year-old on the court for the first time; I returned like Serena Williams in the finals at Wimbledon.

A couple of minutes into our exchange, two women in their twenties sat down at the table with the drunk woman in order to quiet her down.

The audience cheered their approval; the two women in their twenties stayed at their spot at the front table.

Fifteen minutes later, I noticed that the same flock of floor managers and security guards had returned. As the show was going swimmingly, I was confused as to what they were up to.

The two security guards made their way into the room and proceeded to a table in the back. A small commotion occurred, one that I could not see due to the stage lights.

Then I heard one of the twenties-something women whisper to her friend, “Shit, she snuck back in.”

Apparently the drunk woman who had been escorted out through the casino, walked around the building and returned via the public entrance.

Another laugh was had at her expense, and the show resumed once more.

Over the course of the next 20 minutes, as I yapped into the microphone I noticed one of the two young women at the front table texting furiously. Her phone was blowing up like Baghdad 2003.

Finally, one young woman tapped the other on the shoulder and gestured that they had to leave. As they stood, and given their position right in front, I figured I should acknowledge the departure.

“No,” said the woman who had been on her phone. “My mom won’t stop texting me. She’s pissed that we stayed inside after she got kicked out, and wants us to leave and go to another bar with her.”

That’s right—that poor girl’s mom is such a drunken embarrassment that when she gets thrown out of an establishment, the daughter just rolls her eyes, stays behind, and lets mom sober up in the parking lot.

Interested in more of my word salads? Check out my Amazon Author Page.