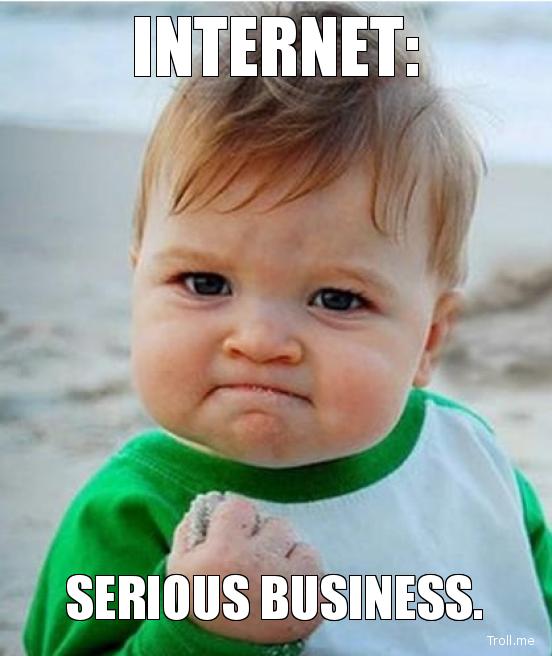 Let me tell you the same joke, two different ways:

The not-so-subtle difference between the two versions is use of the powerful word: “rape.”

George Carlin knew of the power of words. They got him in trouble and gave him a career. He made an infamous bit about Seven Dirty Words, and pointed out quite rightly that the power of a word is in the meaning we give it; the random batch of letters itself means nothing, but when we decided it offends us, well, then it’s suddenly a force to be reckoned with. Even at the young age of six I understood what he was getting at.

Because of Carlin, I choose words very carefully when crafting my jokes. I’m not as clever as he was, so I generally avoid words or topics that might send the small-minded reactionaries of any audience into a panic. Plus, it’s just not my style; I like talking about me, my life, and all things personal while on stage.

But that doesn’t mean I don’t write constantly, and jokes I’m not going to take to the stage I sometimes post elsewhere. On August 26th, I saw the news article about the diamond planet; within one second I thought up a joke. I logged in to Facebook and made my way to a discussion group I was a member of. I posted a link to the news article, and made the anti-Kobe comment next to it.

This was the second version of the joke posted atop this blog, and I thought I had chosen my words very carefully. As it was widely known Kobe had had anal sex with the woman, I thought “butt-rape” was a light way of pointing out the severity of his action, while still diluting the intensity of it. Plus, but throwing the word “butt” in there, it makes it a little more palatable; “Butt-rape” is a somewhat silly read and not as shocking as something like “anal-rape” would have been. “Chambermaid” was also chosen as something to surround “rape” with distraction and silly; to me, it’s the funniest part of the joke, as it’s a fairly antiquated term.

Despite my attempts to soften any blow, almost immediately several people were up in arms demanding the post be removed. When I tried to explain the joke, I was shouted down. When I asked people to calm down—posting a classic scene from the movie Stripes (“Lighten up, Francis.”)—I was called a “rape apologist” and part of the “rape culture.”

I have to admit, I was a little confused, but not horribly so. The problem with powerful words is: many people do not examine them for content, they simply knee-jerk their reactions and feel justified in doing so. Despite the target of the joke being a millionaire athlete that got away with a severe crime, many refused to see past the one four-letter “R-word.” Where in my eyes the joke could have been used to bring attention to the fact rape is often under-reported and/or gotten away with all-too-often, the mere fact I brought the subject up was enough to make me a pariah.

To be fair, many people did understand the point I was making, and a handful of people said it made them giggle. When the outcry against me started, one person posted quite lucidly: “I [still] don’t understand where the rape joke is. I mean, it’s a joke that mentions rape in the set up, but Kobe really did rape someone and then pay off his wife with diamonds. If anything, it’s making a joke that points out how unacceptable such behavior is, and mocking him for it.”

I thanked that person, yet was amazed how quickly the thread devolved into accusations and name calling; reasonable discussion seemed verboten. Anyone pro-joke/for serious discussion was berated, and those attacking/hating were unfortunately doing the least amount of listening. No matter how many ways the joke was explained, everything seemed to hinge on the one “trigger word” having been used.

I pointed out that had I gone with the first version written, the joke could have (and had been, in other forms) used on Letterman, Leno, Conan, by thousands of comics worldwide; the Kobe case was enormous news in 2003. That didn’t seem to matter to anyone; I was still labeled an evil, awful person. There was little I could do but shrug; since the unhappy ones were unwilling to be open to opposing points of view or participate in a discussion about words, intent, and content, I let it all go.

In a hilarious coda to that chain of events, several days after the rage caused by my joke, one of the people crying “RAPE APOLOGIST” at me the loudest made a statement: “omfg I don’t want to hear any more about 9/11. There are SO many tragedies all over the fucking world all the fucking time and BLEH.” This person hadn’t lost anyone that day, and the approaching day of mourning wasn’t very important to them.

I pointed out the irony of my making a joke about an asshole rapist vs. someone making direct comments about a day that took many lives, and very little was said by the rest of the group. There was no outrage, no silly attacks on character or anyone decrying the insensitivity of someone making a comment like that. In fact, one of the few follow-up posts was a defiant stance by the person who made the comment.

Apparently because the issue of rape was important to that person, I was not allowed to talk about it in any way, shape or form, even taking the anti-rape stance I had. Conversely, as they didn’t know anyone devastated by the loss of a loved one that September morning, 9/11 was worth straightforward hostility, because that day isn’t important to them. Everything is only OK when we personally feel OK about it, and empathy towards the emotion of others is something to be brushed aside.

Hypocrisy doesn’t sit well with me, so I made light fun of the discrepancy. I also made joking remarks about how controlling the capricious moderator of the group was; how certain posts/topics were verboten, while others were fine-n-dandy, and that the determining factor for what was “inappropriate” was random at best.

Naturally, I was soon kicked out of that group; banned for daring to question the powers that be. (Internetz is serious business, after all.)

Facebook is an interesting place; many people use it to have fun and socialize, but every so often you run into sad people leading sad lives that are out of their control. When they maintain no semblance of vitality in the real world, they create virtual worlds where they can dominate others and feel justified by their self-righteous attitudes. Thankfully, whenever cyberspace becomes just a little too silly, I know I can always log off and live my actual life for a while.