The Incomplete Picture of Man 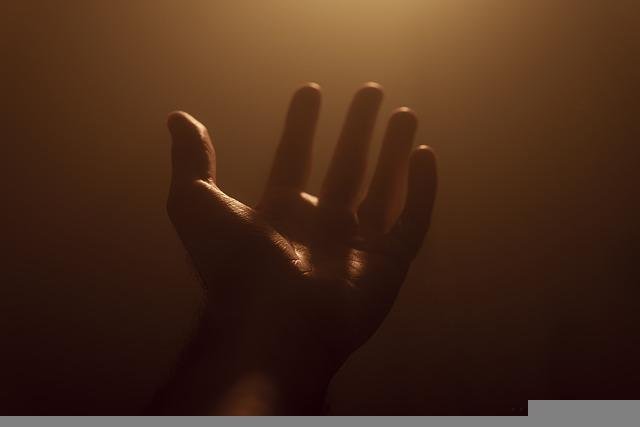 In January, I read an obituary lamenting the passing of a man in a position of power.

Fred didn’t have political power, it was more… managerial, “power.” He held influence over a few people beneath him, and like anyone in a position of authority, he had his favorites.

The eulogy was written by one of these favorites; the memories he shared were warm, and filled with praise.

As I read the obit, however, my brow furrowed.

The Fred I knew was a complete bastard. He had treated me with a combination of cruelty, and indifference. And I have to admit, the indifference was probably worse than the cruelty. At least with cruelty, emotion is involved.

Someone treating you like you don’t exist, however? That makes you feel “not worthy.” Which can really gnaw at you when you do the always psychologically damaging thing of comparing yourself to the people he did deem “deserving.”

Your self-worth takes a hit.

“If Fred was so kind to them, why was he such an asshole to me?”

Well, life is complicated, and not everything has an answer. Sometimes, all you can do is accept, and move on. Otherwise the spinning wheels inside your mind will keep you awake at night, leaving you staring at the ceiling, thinking unhealthy thoughts about yourself.

Fortunately, sometimes Hollywood (of all places) can come to the rescue.

Reading the obituary and reliving the abuse I’d taken from Fred, the fantastic Ted Lasso “darts” scene popped into my head. If you’re unfamiliar, Google it and give it a gander.

The moment contains a quote falsely attributed to Walt Whitman: “Be curious, not judgmental.”

The fact Whitman never wrote (or said) those words isn’t important, the message is all that matters.

I’d rather not ruin a fantastic bit of television here, but the gist of it is: Curious people are more interesting than judgmental ones. Judgmental people can be successful. They can be rich, and even powerful… but they’re rarely interesting.

Fred enjoyed a very “blinders-on” existence, and if you existed outside his narrow worldview? Well, sucks to be you.

That’s the way I looked at it for longer than I should have: “Sucks to be me.” Thankfully, I was able to escape that negative quicksand.

Reliving my interactions with Fred, and trying to square the circle that people were saddened by the loss of a less-than-stellar human being, a thought occurred to me: I wondered if there was anyone out there who view me the way I viewed Fred. Though I’ve never held a position of power and/or lorded over anyone, someone out there probably—rightly or wrongly—believes that I have treated them unjustly.

I hope that someday they contact me. Maybe I’ll have to explain where I was coming from, or maybe there was a miscommunication that can be resolved. I won’t know until it happens.

I do know that I did my best to communicate with Fred.

Whenever I tried to figure out why I was being treated poorly, I reached out from a place of respect, and was rebuffed.

(Or, to be completely honest, ignored.)

If anything, listening and responding to others will be my takeaway from Fred’s death.

It’s the least I can do, lest anyone feel the need to dance upon my grave.

Like the way I write? Check out my Amazon Author Page.

Image by Jackson David, via Pixabay