Shop
Listen to something. Read something. Wear something. Deface someone’s car. It’s all here, my friends. 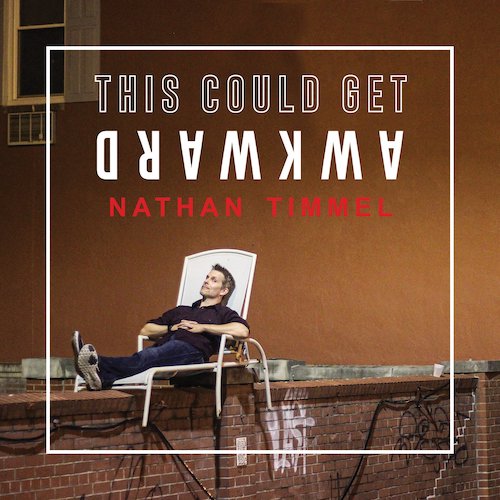 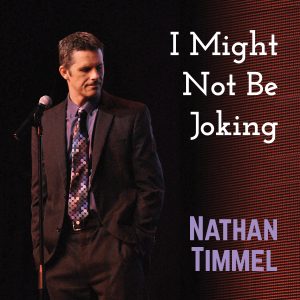 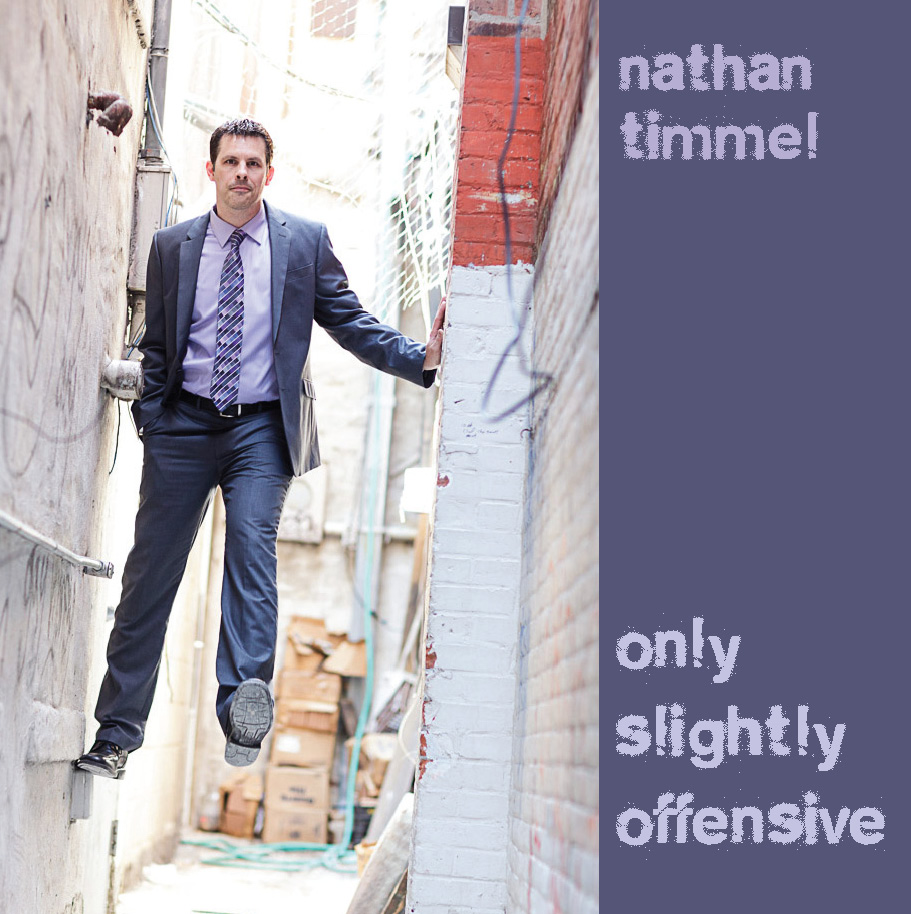 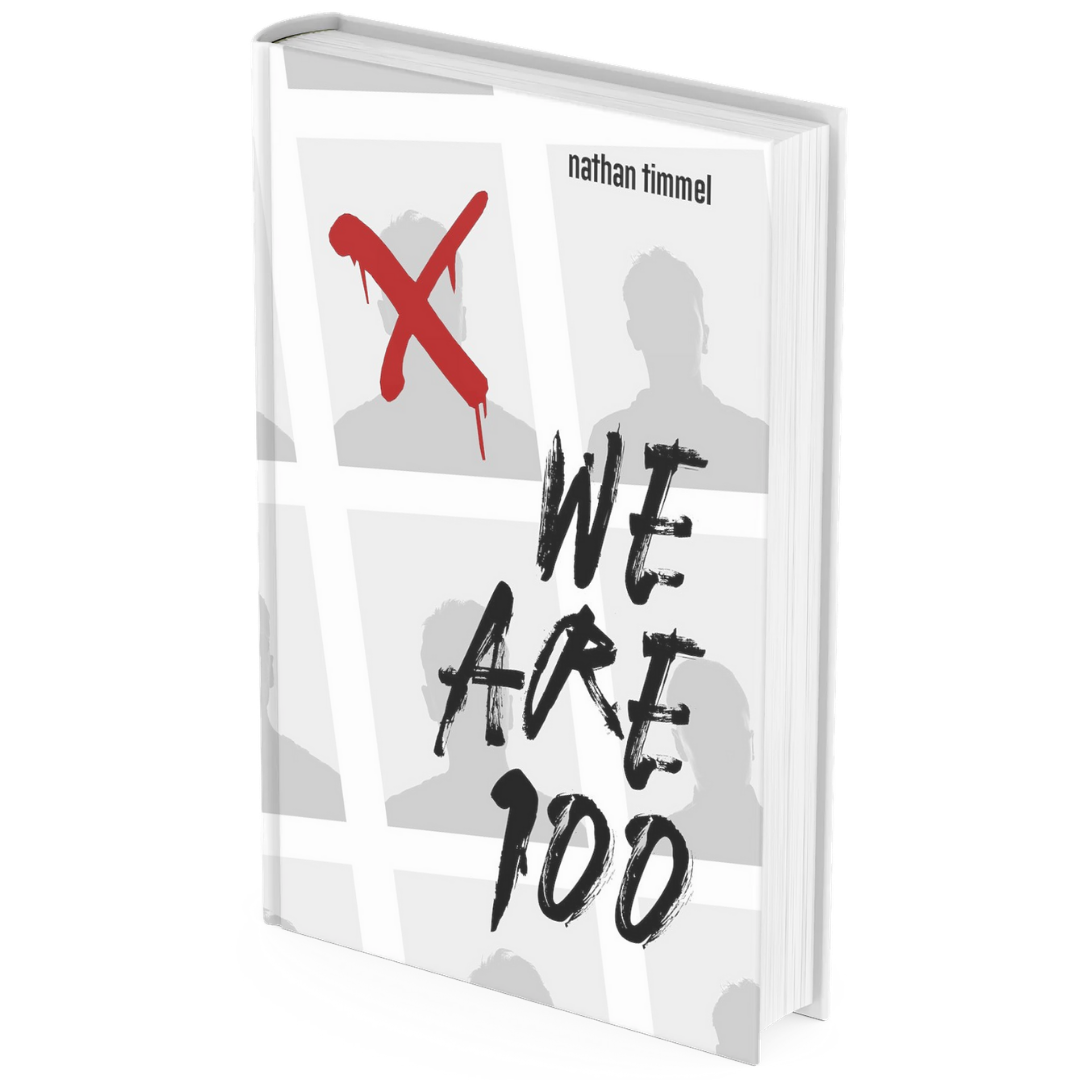 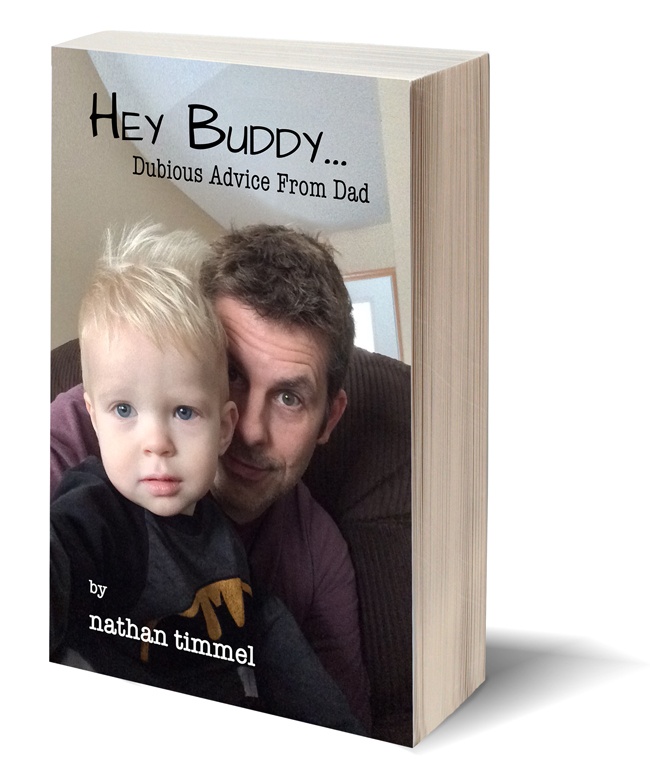 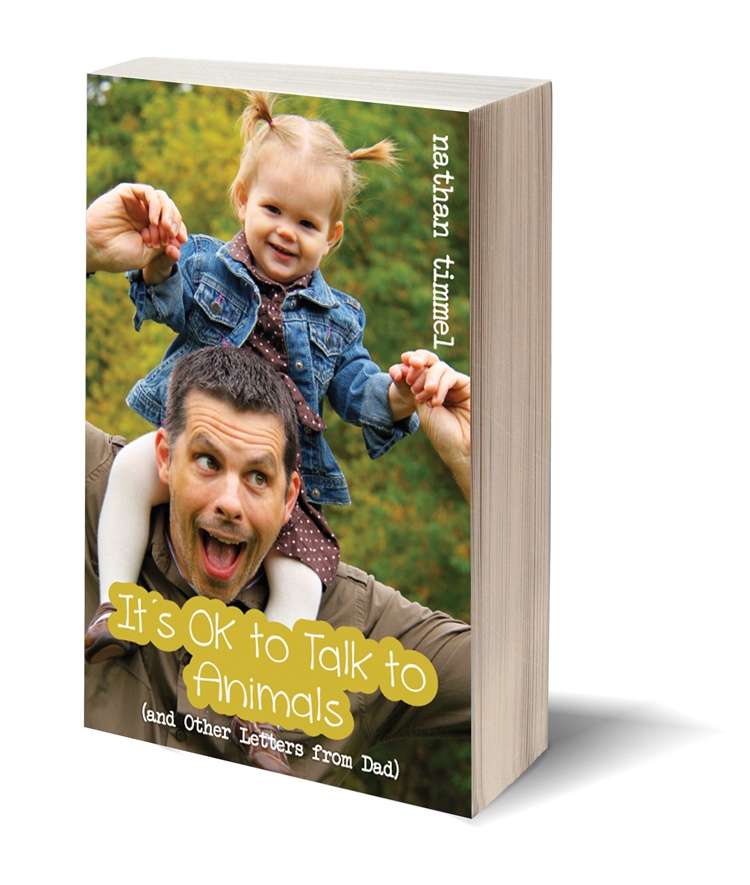 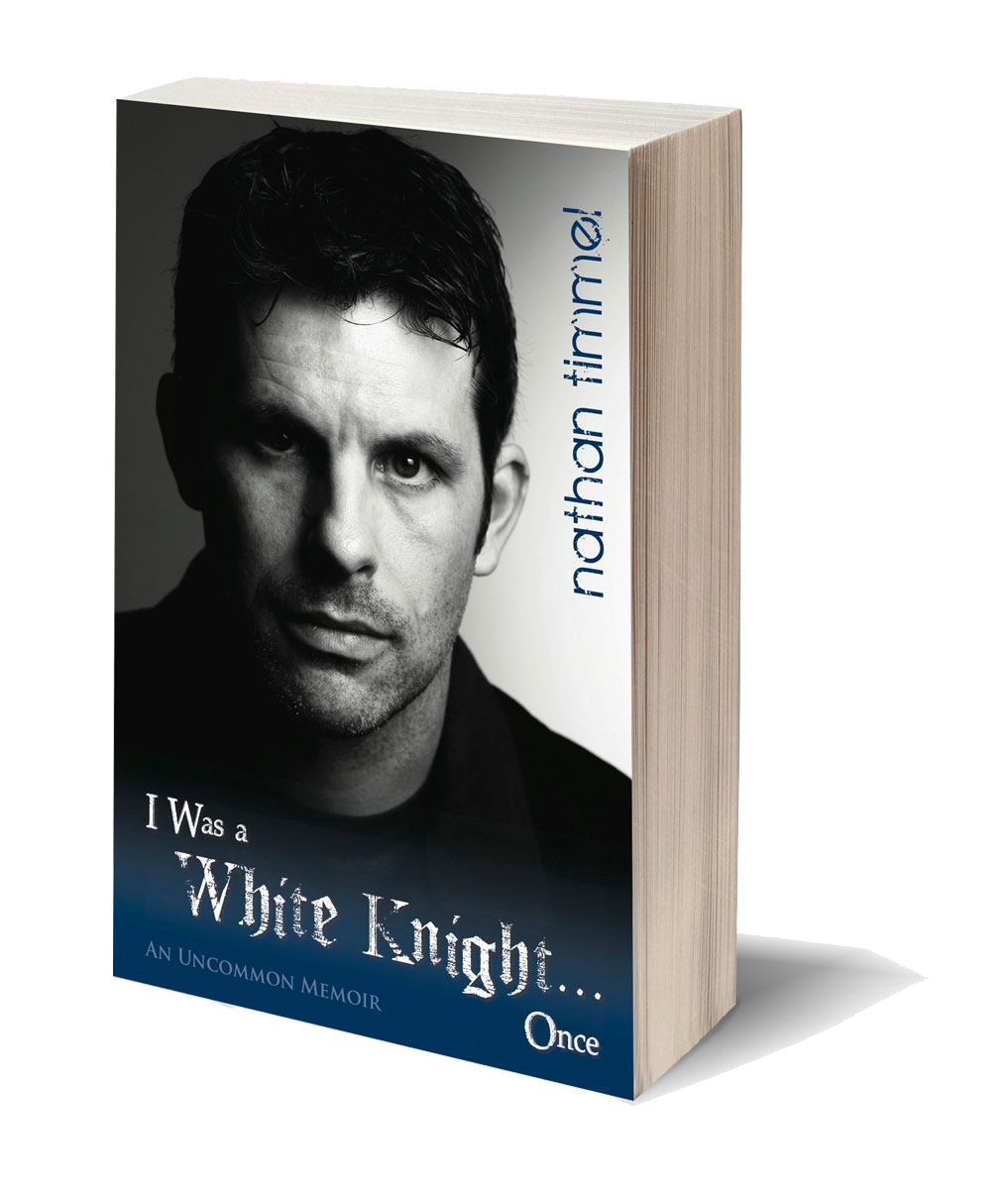 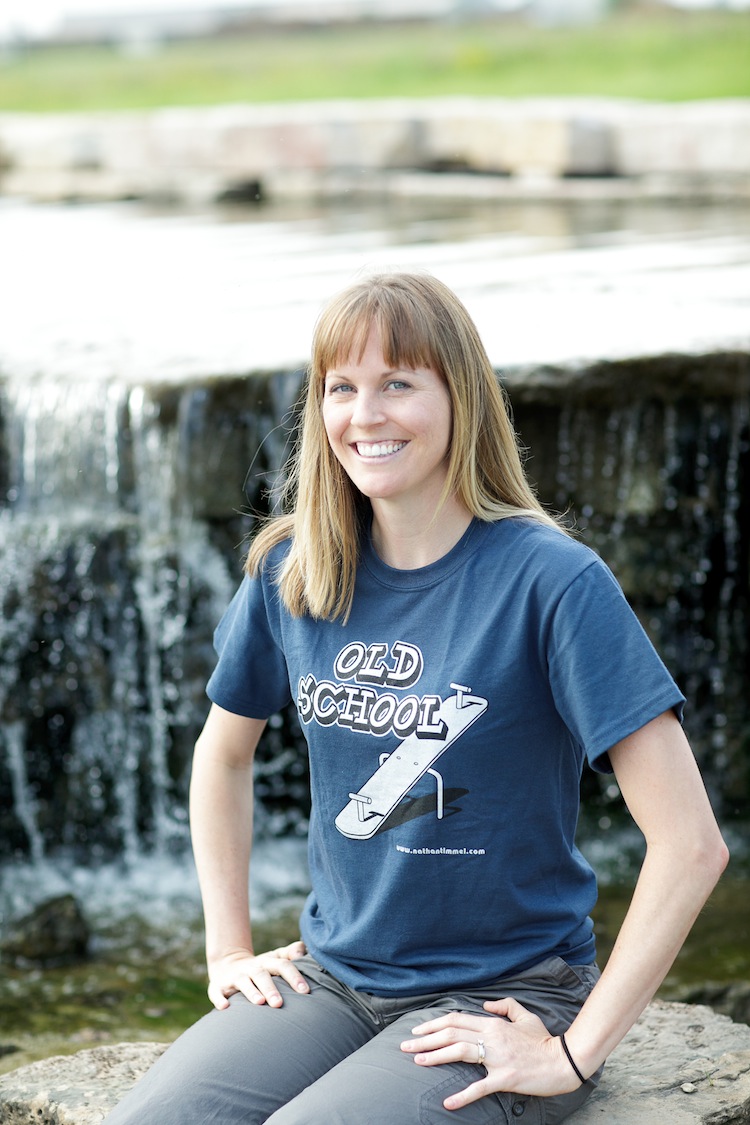