Goddammit, Hire Me as Your Public Relations Consultant 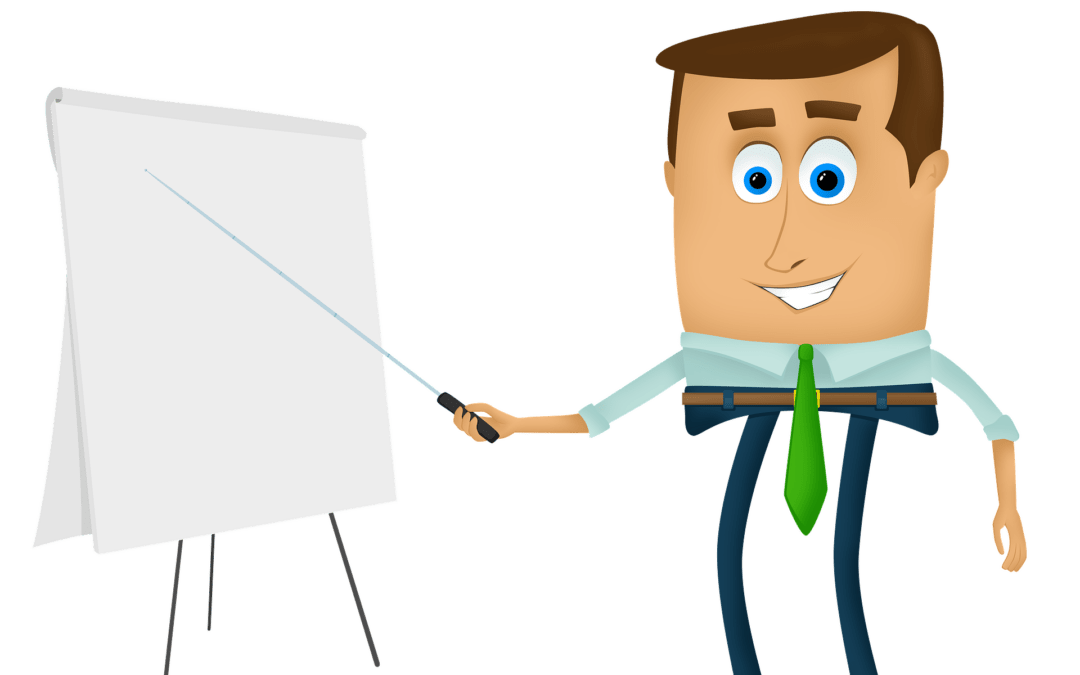 Many moons ago, I wrote a piece about the different ways Starbucks and Target handled a public relations shitstorm.

Because I’m a nobody, nobody read it.

Which is sad, because though I’m a very dumb person, I’m above and beyond smarter than anyone working in the NBA, or for Disney.

Both of those industries made the news recently, further pushing idiots on both sides of perceived societal lines into their corners. Woke folk with way too much time on their hands shouted in anger, and close-minded bigots stewed silently.

First up: the NBA.

Mark Cuban, owner of the Dallas Mavericks, made the announcement: “Yo! We ain’t gonna play the National Anthem before our games no more.”

The move was celebrated by those with nothing better to do with their lives, and derided by people whose job it is to be angry over falsely perceived slights.

Adam Silver was having none of the controversy, so he decided to make it worse by issuing an edict: play that song! And the fringes on both sides were angry, because that’s what the fringes do: overreact to everything.

Here’s where I could have helped.

Mark Cuban asks me, “Hey, I don’t feel like playing this song no more. How should I handle that?”

My response would have been, “Cool. Just don’t play the song. Don’t tell anyone, just don’t play it. There’s no need for trumpeting your decision. It’s Hamlet: to be or not to be? Just be.”

Would people have noticed the National Anthem hadn’t been played? Maybe. Maybe not. Would they have turned it into a big deal? Maybe. Maybe not. But by putting it out there up front, you’re starting what could be an unnecessary fight.

Disney just made the announcement that they fired actress Gina Carano from their hit show The Mandalorian. They further pointed out that Gina’s presence on social media was “abhorrent.”

Now, fair point to Disney: Gina is a dingbat.

She bought into the false idea election fraud occurred during the 2020 presidential race, and mocks mask wearing as a defense against COVID. Then she tried comparing being a member of the tinfoil hat crowd to persecuted Jews during the Holocaust. I shouldn’t need to point out how stupid that is, but I will: comparing the persecution of Jews during the Holocaust to the fact you got shouted down for being an idiot who doesn’t understand science or how elections work is stupid.

Anyway, once again, here’s where I step in and help.

Disney: “Damn… we need to get rid of this actress. She’s giving our good Disney name (ha-ha!) a black eye.”

Me: “Great. You’re between seasons of The Mandalorian, right?”

Me: “OK, so don’t hire her back. Don’t say anything, just let the new season start, and she won’t be there.”

Disney: “I don’t know… will that placate all the crybabies who have nothing better to do than get on Twitter and whine about everything they don’t like?”

Me: “Probably not. Do you really need to do that?”

Disney: “Absolutely. I mean, when our fans tell us how badly we screwed up the Star Wars universe with our bad movies? That we don’t listen to, because even though the final trilogy had diminishing returns due to justifiable bad word of mouth, we’re going to stand our ground and pretend we’re proud of those movies. That said, when an angry mob of people who probably don’t really support our brand get all up in arms on Twitter over something one of our actors said, we must act.”

Me: “Well, then issue a statement that states that she doesn’t work for you, and nothing more. That part where you talk about her not working for you in the future, and that other part where you condemn her social media comments? Leave that off. Just don’t say it. Release a statement saying she’s currently not employed by Disney, and leave it at that. The woke left will think they’ve won, and you have plausible deniability as to why she’s gone for the self-righteous right.”

Long story short: whatever you’re going to do on either side of your idiotic political aisle? Just do it. There’s no need for grandstanding, virtue signaling, chest pounding, or cock-swinging.

Do what you gotta do, and don’t worry about the extremes on either side.

We normal people don’t want anything to do with those who yell about Goddamn everything, and we’re the majority.

Listen to my comedy on Spotify.

Image by PanJoyCZ, on Pixabay.