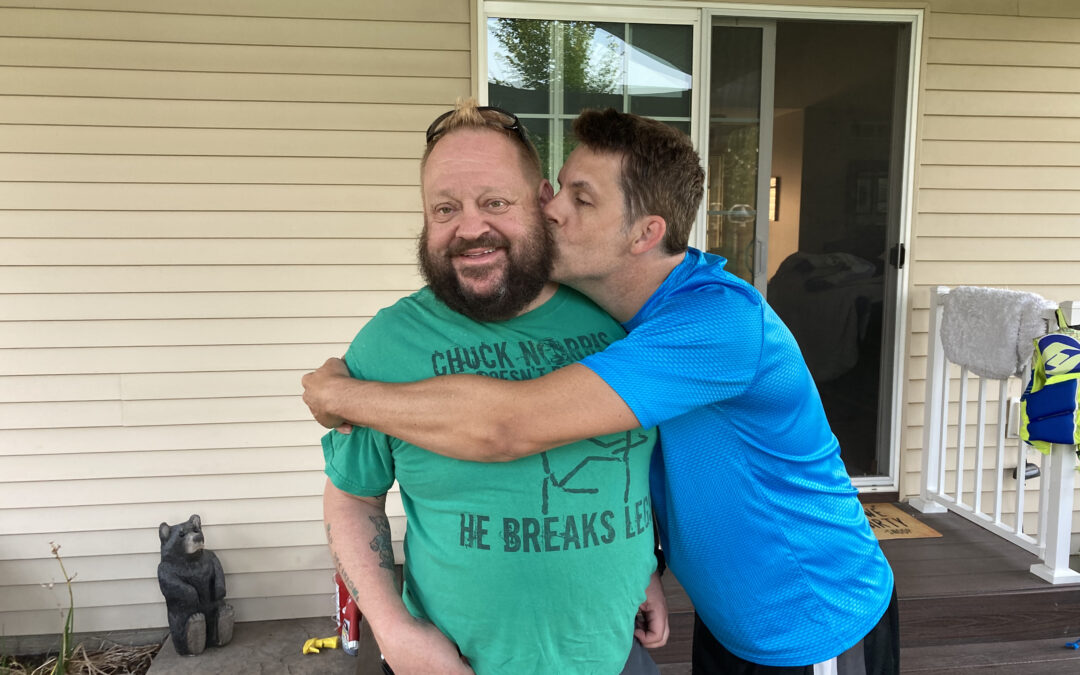 My friend Baxter was an usher at the ceremony, and—story for another time—he wore a kilt without underpants, dyed his twig and berries green, and then stumbled around the reception, buzzed, lifting said kilt and saying, “Hulk smash.”

(Or, I guess that is the whole story.)

Baxter and I were roommates in Los Angeles, and had known one another a little over ten years by the wedding. It was, not for any other reason that life being a busy bit of nonsense we all make our way through, the last time I saw him.

Sure, we texted, and occasionally we talked on the phone, but from 2008 to 2021, we didn’t hang out in person. Mostly because he lived in Arizona, and I live in Iowa.

But, life—that bit of nonsense I mentioned earlier—set Baxter on a path to road trip home to Wisconsin for a spell, and since he wouldn’t be sitting in a plane flying over me, it was arranged for him to stop on the way and spend the night.

Recharge his batteries and such.

As happens when two old friends reminisce, we got into the good times we had together, and a few of the pranks we played on one another. And I discovered I’d been telling a story incorrectly for years.

As I told the story, at one point during our friendship, Baxter and I worked close to one another; within 10 minutes in a town called Waukesha.

Having way too much time on my hands, during a shift of mine I took a bar of soap, stole away from work, drove over to Baxter’s place of employment, and drew penises all over his truck.

Because, as said, he was a friend, and that’s what friends do.

(I also wrote very clever things like, “I love cock,” and other pithy inspirations. Again, friends.)

Someone eventually spotted the truck, told Baxter, and he exited the building to discover my dastardly (and hilarious) deed.

In my mind, the story always ended with Baxter slumping his shoulders, sighing in resignation, and driving his truck to a car wash. It was a neat little tidy ending to the tale.

Except I was wrong.

Catching up this past weekend, Baxter informed me that no, no he did not drive the truck to a car wash to have it cleaned.

He may have started down that path, but he got in the truck, fired it up, drove out of the lot and on to city streets…

…where the truck died.

And he had to sit there, waiting for a tow truck, with civilians aplenty driving and walking by, all turning their judgmental eyes his way, all staring awkwardly at the truck covered in penises and slogans about his enjoyment of said penises. The cherry on the sundae being the tow truck driver himself pulling up, seeing the truck, and taking a moment to reconsider whether or not he wanted to lug the thing behind his rig.

Hearing the actual end of the story, I laughed until I tinkled.

Sure, driving a truck covered in penises to a car wash is funny, but having it break down and be towed?

You should probably buy my book: https://amzn.to/3sDnJrj 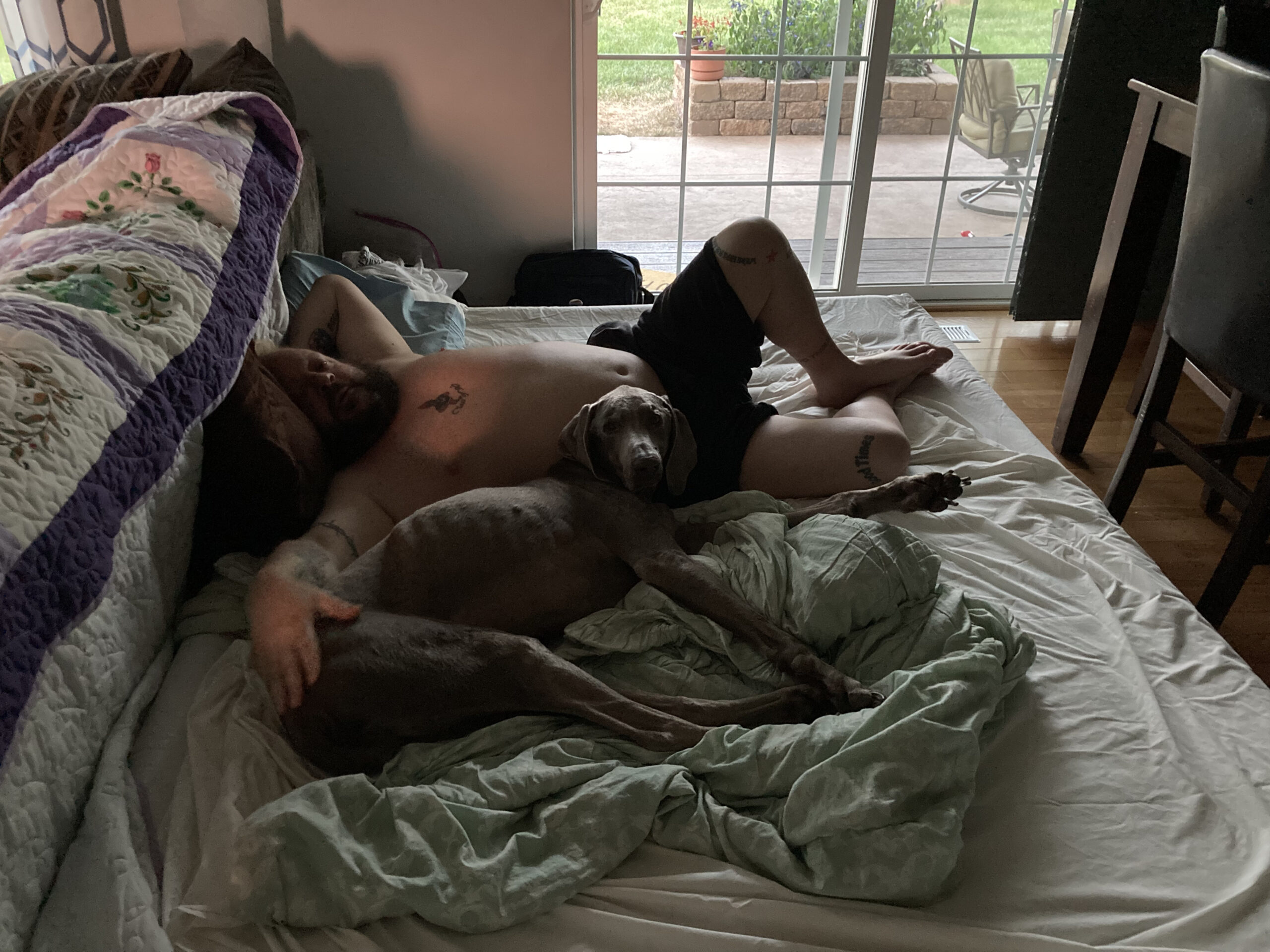