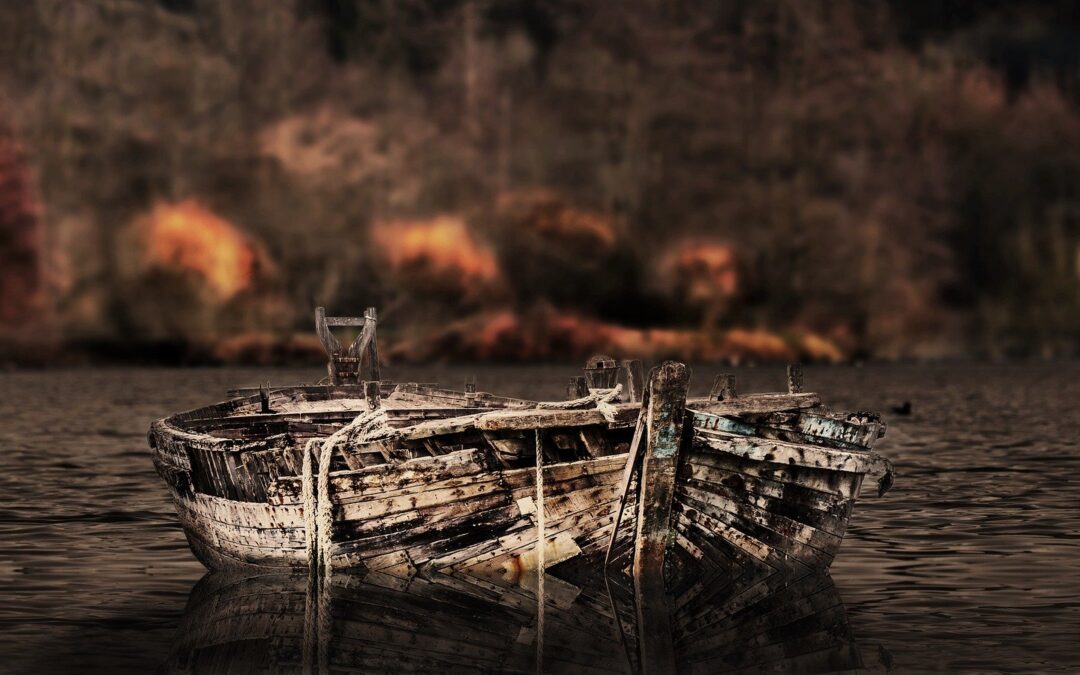 Nostalgia is a lie.

It’s a glossed over version of history, where you believe things were better than they were. It’s safety in a memory, so you don’t have to deal with the present.

Last week, after writing writing about Liz Phair, I tried listening to her debut album: Exile in Guyville.

When the record came out, I was Goddamned obsessed with it. I played it on repeat; I had it memorized front-to-finish. But last week, I couldn’t get through it. In fact, I only got a few songs in before asking Alexa to switch things up. It’s not that the album is bad, it’s just that I’m not the same person who listened to it back then. I no longer have a connection to the music; my old emotions aren’t there. And that’s what music is: an emotional response to art. It’s using something a complete stranger wrote to better understand your own heart and mind.

(Which, side note, is why I’m forever confused by the popularity of disposable pop artists who put out unlistenable garbage. How do you connect to throwaway songs on a spiritual level? Then again, I forget how many people treat music as background noise, not art. I once asked a friend what Every Breath You Take made him think of, and he said, “That one summer.” I asked, “What summer?” and his response was, “That one summer they played it a lot.” He didn’t relate to the song on an emotional level.)

In my twenties, female musicians comprised the bulk of my musical diet. I listened to the early works of Sarah McLachlan and Paula Cole, was a straight man alone in a sea of lesbians at a pre-out-of-the-closet Melissa Etheridge show, and gave Meshell Ndegeocello a special place in my heart because not only was she emotionally raw, she played bass.

I listened to female musicians for two reasons: One, I liked the music. Two, I loved women, and I wanted to understand them. Which was “noble,” in quotes because it wasn’t noble. It was misguided. I treated women like a monolith, “women.” They were a collective, not a series of individuals, and I believed listening to songs would allow me to understand an entire gender. Also, I thought songs by women I’d never met somehow gave me an insight into the women surrounding me. In actuality, I should have been listening to the individual women in my life; focusing on their thoughts, needs, and wants. Instead of being specific, I was painting with broad strokes, pun mostly accidental.

A second point of note is that I was drawing my education from one source: music. I didn’t study female artists, poets, mothers, students, teachers, or politicians. I was creating a very narrow scope of examination; an echo chamber or sorts. While artists have been known to speak from the heart, they also tend to project how they want to be seen, instead of who they are. In a way, it isn’t too dissimilar how people use social media profiles today; you show who you wish you were, not necessarily who you are.

Anyway, while strolling down this nostalgic path I realized that female artists in my life didn’t just fade away as the 90s ended, I quit them cold turkey. I was in a tumultuous relationship for most of my twenties, and after the relationship fell apart, so did my interest in my feminine side.

Realizing this, I felt oddly guilty, but only for a moment. Then I remembered that Liz Phair isn’t the only musician I’ve let fall to the wayside.

In 1996, the original four members of KISS reunited for the first time in 16 years. I was as excited as could be, and got tickets immediately. The night of the show, four twenty-foot inflatables—one representing each member of the band—stood outside the venue, stoking the flames of my interest.

Inside, when the lights went down, I cheered alongside thousands of other audience members. Then, the band started playing.

My excitement faded during the first song. By the third song, I was ready to leave. The longer the concert went, the more it sapped my energy. The tunes were still fun rock and roll songs, but it didn’t feel like a live concert. It felt like pantomime; KISS was going through the motions of what it meant to play a concert. It was hackneyed, and contrived. After that night I could still listen to KISS, but I no longer had them up on a pedestal as the end-all-be-all of live entertainment.

I also no longer listen to most of the bands I did in high school. Sure, if I’m in the right mood I can pop on a song or two from Iron Maiden, Slayer, or any of the bands from my metal days. But after that, I’m done. Making it through an entire album is just a slog. I’m not the same person I was as a teenager, and thank God for that.

(I just realized what a pendulum swing I took from my teens to twenties: Heavy Metal to soft, feminine music. That’s one hell of a one-eighty.)

I’m no longer an eight-year-old in love with KISS, I’m not a teen filled with angst or anger, and I’m not an emo twenties-something desperate for a relationship. I’m different today than I was yesterday, last year, and a decade ago. Which is good. The least interesting people are those who get stuck in one gear, and that’s the speed they drive forever.

Art can help you through any particular stage of your life; the best art helps you grow and develop as a person. Sometimes you can revisit your past, but it probably won’t have the same meaning for you anymore.

You know what? This is the 3rd time I’ve written about Liz. The first time was in my book, which you can get on Amazon.